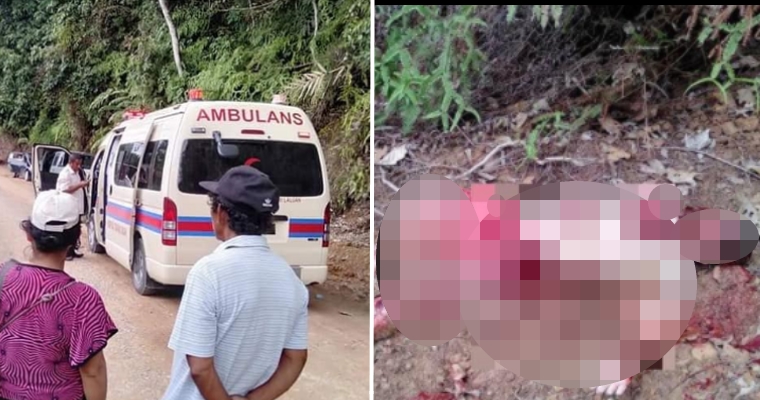 WARNING: The images in this article are graphic in nature and may be disturbing to some readers.

An Australian man was grievously wounded after a parang attack in Kg Kiwoi, Tamparuli on Thursday (24 Jan).

The attack, which allegedly happened after the victim and the suspect had an argument, happened at 2.30pm, reported Astro Awani. The victim Daniel Broadhurst, a 46-year-old who runs a homestay with his Malaysian wife, suffered slashes on his arm and back. 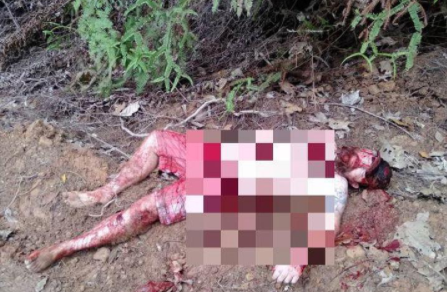 Tuaran police chief Deputy Supt Dzulbaharin Ismail stated that the suspect is a local in his 30s. The man allegedly lost his temper after the argument and started chasing and attacking the victim. The authorities believe the suspect has gone into hiding after fleeing into a nearby forest.

“We are currently hunting the suspect,” DSP Dzulbaharin affirmed. He also mentioned that nearby villagers rushed to help Daniel, who was left bleeding on the ground. Daniel has suffered significant blood loss and is currently being treated at Queen Elizabeth Hospital in Kota Kinabalu. 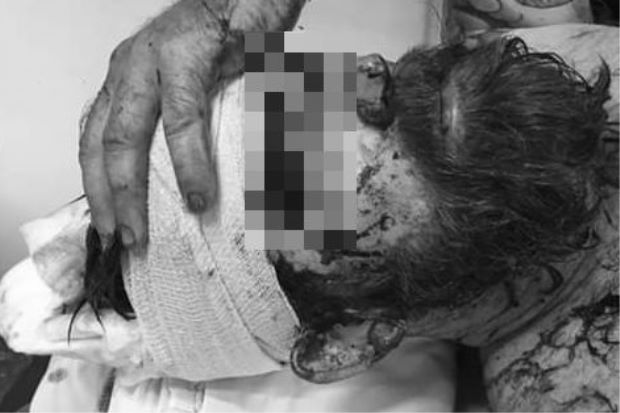 The Star has reported that a good friend of Daniel’s, Mark Hedger, has made a Facebook post after the attack. The Facebook post requests assistance for blood donations, urging donors with blood type O+ to check in at the Queen Elizabeth Hospital. 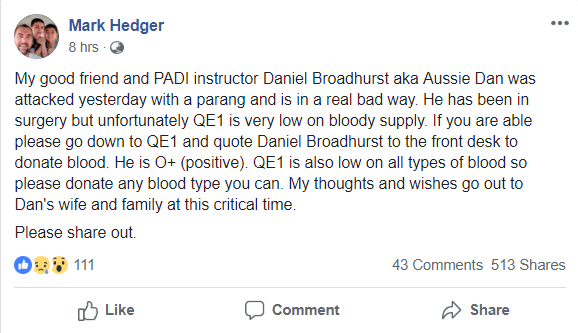 An intense manhunt is underway, with the police deploying K9 units. DSP Dzulbaharin has also addressed the public, urging everybody with information on the suspect to step forward and facilitate investigations.

Daniel, who works as a PADI diving instructor, is described as a gentle giant and is well-liked by his community.

He is reportedly in a stable condition.

We wish Daniel a speedy recovery and urge any of our readers who live in KK or know anyone in KK with the blood type O+ to take a trip to the Queen Elizabeth Hospital to donate blood.

Also read: Kedah Man Slashes Neighbour’s 4yo Daughter and 1yo Son to Death With Parang 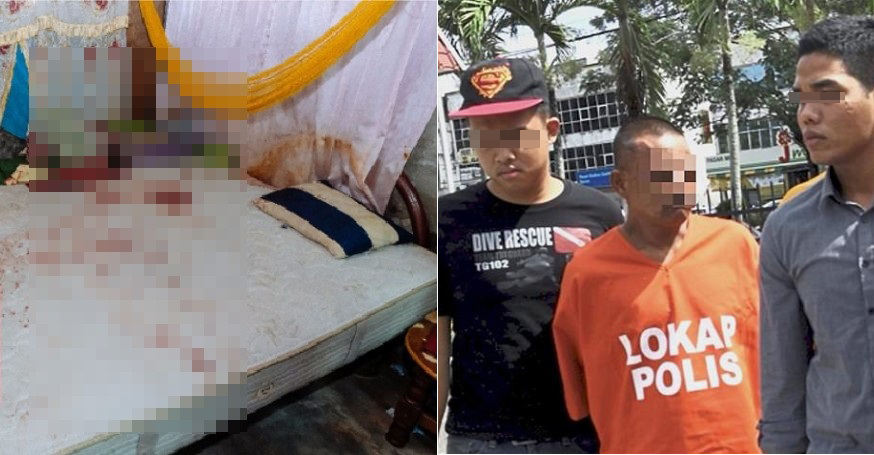