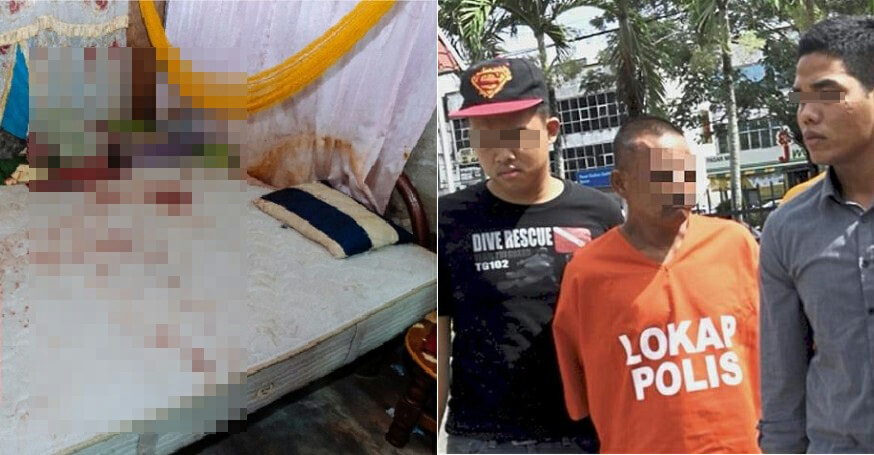 Oh no, this is just tragic!

According to NST, a four-year-old girl and her one-year-old brother were slashed to death by a man who ran amok at Kampung Tengah on late Tuesday evening (January 8). The man, aged 49, reportedly had a history of fighting with other residents in their village prior to the attack, as reported by The Star.

The victims were respectively identified as Nurul Hanim Idris and her baby brother Muhammad Hafis Idris. The four-year-old girl had slash wounds all over her body while her baby brother got slit in the throat. 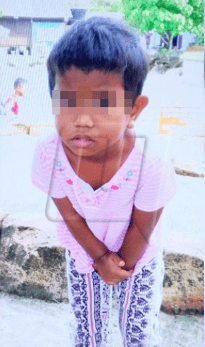 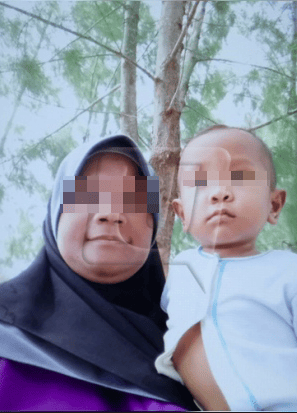 The tragic incident occurred around 9.30pm. The mother named Norha­shi­lawati Yusof, 37, said that her neighbour entered their house and first attacked her with two machetes after having a quarrel with her husband earlier in the day.

“There were noises coming from outside,” said their mother.

“I was about to step out of my room to see what was happening when a man rushed in and tried to slash me with two parang. However, he missed.”

“Then he went to the bed where my children were sleeping and started slashing them with the parang.”

The mother of the victims explained that the father was a fisherman and was away from home at the time. Also, she mentioned that the suspect was both their neighbour and friend. 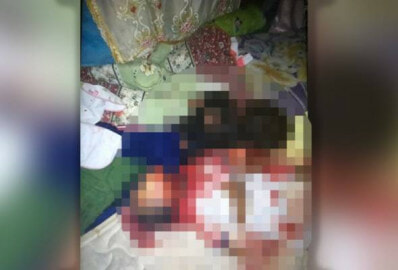 He said the man had a criminal record related to drugs, adding that the case was being investigated for murder.

Our thoughts and prayers go out to the mother and family of the two kids during this difficult time. 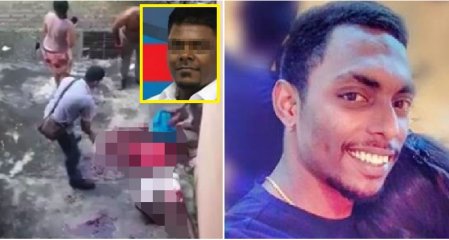