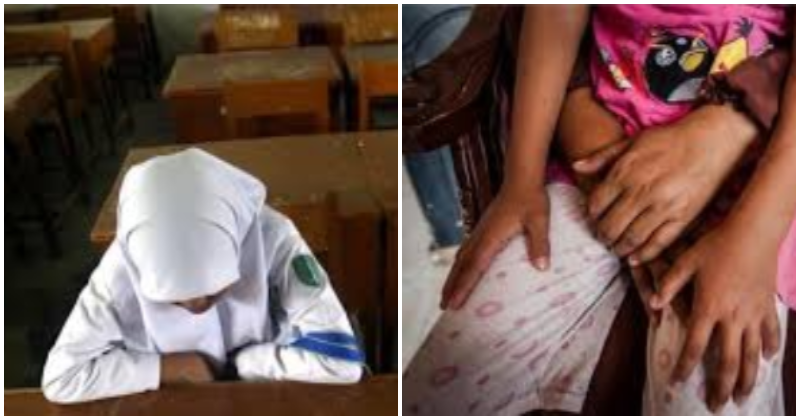 A big brother’s responsibility has always been to protect and care for his younger siblings and to be the guiding light when it comes to morality and life decisions.

And yet there are brothers out there who not only neglect that responsibility, but also completely break the code of conduct when it comes to sibling relationships. One big brother from East Kalimantan, 23-year-old Romi, he decided that it was okay to force an incestuous relationship onto his younger sister. 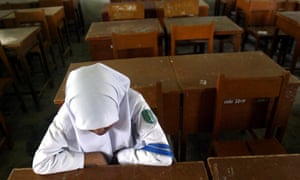 As according to Sosok, the girl, who was being severely bullied in school for coming from a poor family, had decided to confide in her brother. He then took the opportunity to convince his sister to engage in sexual intercourse, which she of course rejected. Unhappy with her decision, he threatened to refuse her lunch money for school.

In fear of starving in school, she agreed to his terms. 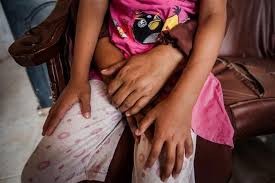 But what was a forced relationship turned into something pleasurable for the sister as well, and they were engaging in intercourse regularly. This began in 2018 up until September 2019.

Eventually, their relationship came to light when the sister began to show pregnancy symptoms. She was nauseous and vomiting, though she told her teachers and neighbours that she was just sick. After a while, her neighbours couldn’t accept her excuses and took her to a clinic where doctors verified her pregnancy. 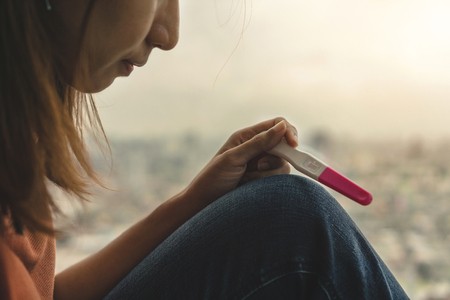 She finally spilled the truth and police reports were made against Romi.

The two come from a family of 9 siblings with Romi being the eldest. Their parents stayed in an adjoining house, which made their relationship possible as they would wait until all their other sibling were out before engaging in their disgusting affair.

When he was arrested, Romi had told officers that the relationship happened because of mutual attraction.

We hope the girl heals from this traumatic experience.

Also read: 19-Year-Old Son Blames Mother for Seducing Him After Being Accused of Incest 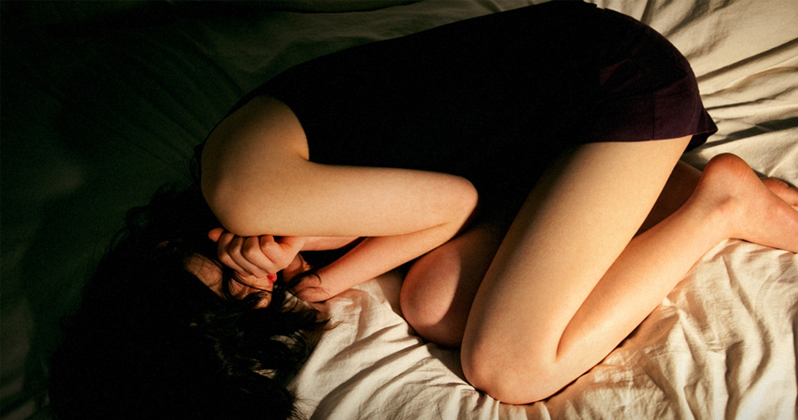