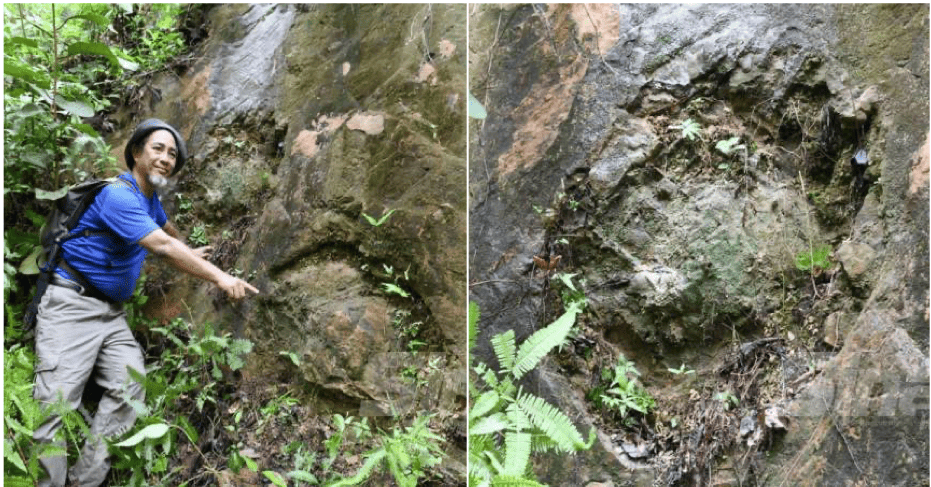 A team of researchers from the Department of Geoscience, Faculty of Earth Sciences (FSB), Universiti Malaysia Kelantan (UMK) claimed to have found traces of dinosaur footprints believed to be from a group of 145-year-old to 66 million-year-old Sauropod species in Bukit Panau, Kelantan. 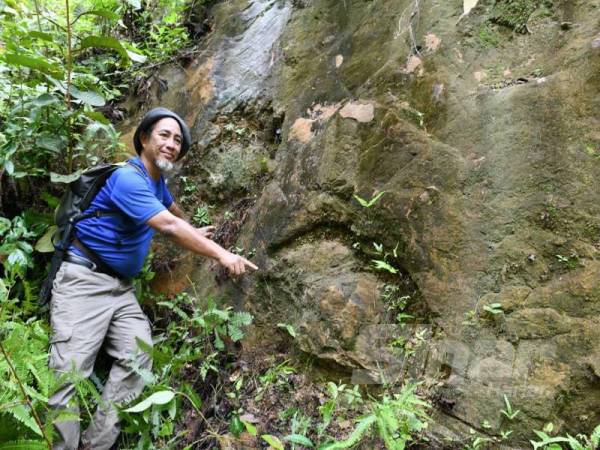 The discovery of the fossil is the result of a geoscience exploration study by the UMK research team led by FSB Lecturer, Arham Muchtar Achmad Bahar and Professor Surono Martosuwito with Professor Udi Hartono assisted by Mohd Syakir Sulaiman. Arham Muchtar said, as reported by Sinar,

“These findings prove that once upon a time between 160 to 66 million years ago, dinosaurs once lived in a location we now know as Tanah Merah, Kelantan. This is one of the findings from many other findings as a result of exploration and research activities that we carry out in Kelantan.” 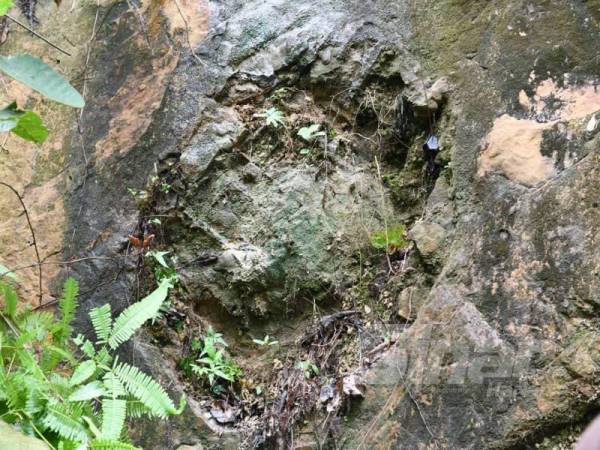 He said the team found seven Sauropod fossil footprints measuring an average of 72 centimetres long and wide with an average of 66 centimetres printed on Quartz sandstone. The Sauropod fossil footprints are estimated to be between 65 and 160 million years old and based on the footprint, the animal is believed to have a large body with a spine as high as nine meters, length up to 22 meters and weighs around 30 to 40 tons.

Also read: Ready To See Dinosaurs Around You? Google Brings Jurassic VR To The Search Engine 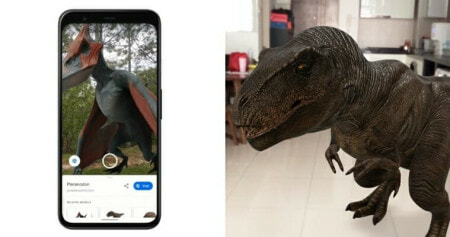