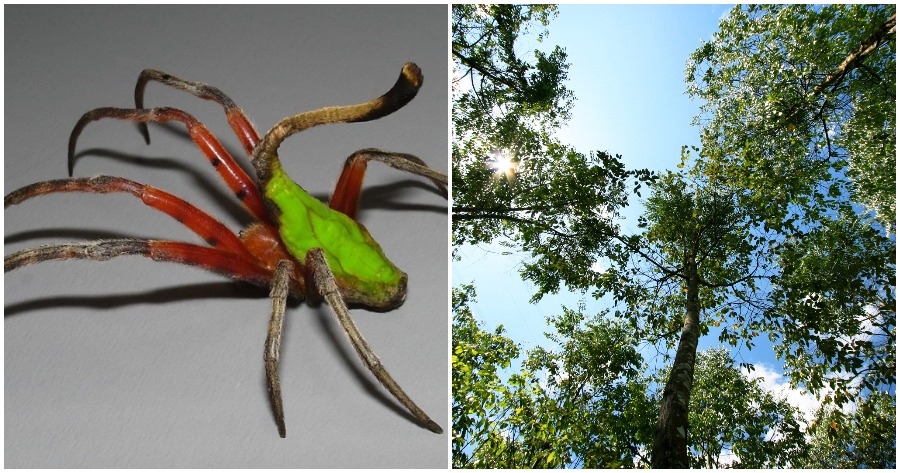 Did you know that this spider actually exists in Malaysia?

This spider, known as Scorpion-tailed spider or its scientific name, Arachnura sp., can be found in Australia and in the lowland forest of Kedah.

Although the ‘scorpion’ is part of its name, it has no relation to scorpions. The only similarity it portrays to the creature is that it curves its tail like a scorpion when it’s disturbed.

Just like most spider species, these spiders stay in the middle of their web both during the day and night. Uniquely, these spiders are like chameleons. Their bodies have the gift of mimicking their surroundings such as dead leaves, twigs, fallen flowers, and even branches.

However, not all of these Scorpion-tailed spiders have tails. The female can grow up to 1-3mm long including her tail, whereas the male grows up to only 2mm without a tail.

It is rare for these spiders to bite. But in the unlikely scenario that you are bitten, you may experience minor symptoms such as swelling. Do note that the Scorpion-tailed spiders are completely harmless!

Who knows what other interesting creatures inhabit our lands? Do you know any unique wildlife creatures that can be found in Malaysia? Share your discoveries with us! 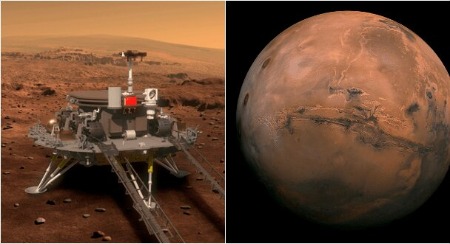