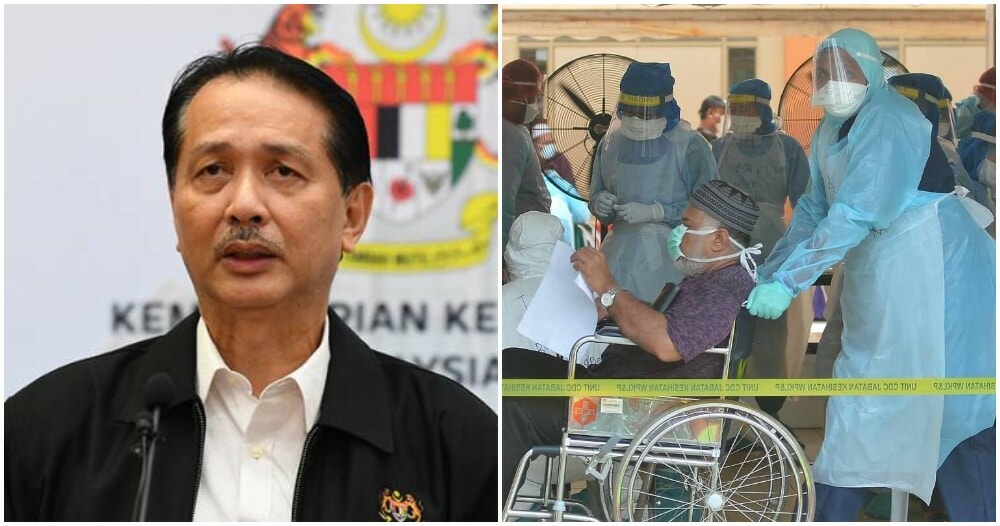 Spike in cases in Sabah has the nation worried what the future might hold for the entire country. With two new clusters detected in the state, identified by the Ministry of Health Malaysia (MOH) yesterday (27 September), a verdict will be made later today whether Sabah will undergo the implementation of the Administratively Tightened Movement Control (PKPD) Order (TEMCO). 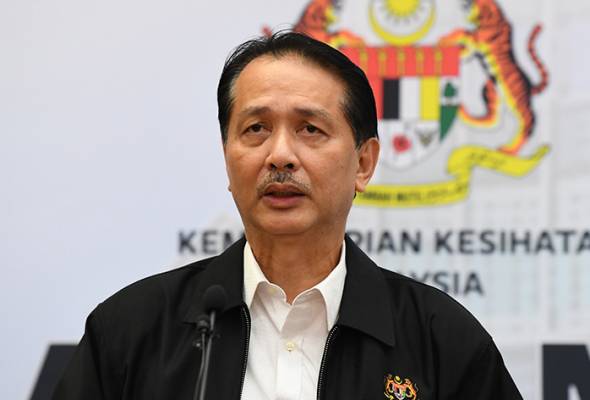 Tan Sr Dr Noor Hisham Abdullah, the Director-General of Health, has stated that there will be further discussion on this matter to which they will reach a consensus before implementing any decision in the state.

According to Harian Metro, Dr Noor Hisham claimed that the government couldn’t impose the implementation of TEMCO as it was during the Sabah State Election (PRN). This was to avoid hindering people’s liberation to vote and elect a new administration. 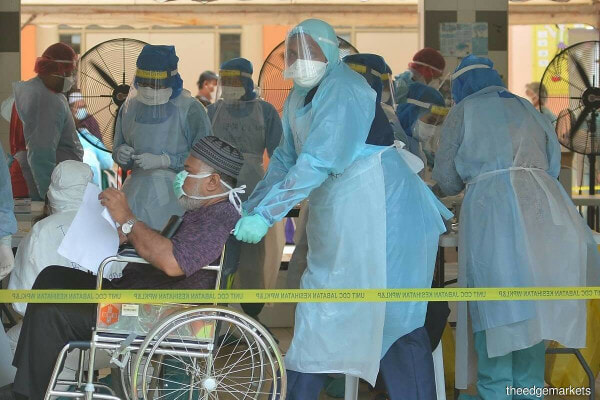 Since the Sabah PRN has passed, it is possible now to establish TEMCO in the state to contain the spread of the Covid-19 virus. At the Putrajaya Cancer Institute to which he was officiating the Seventh Malaysian Breast Cancer Nursing Seminar, he commented that he will announce whether the government will implement TEMCO in Sabah this afternoon.

Earlier on, there were six clusters that were identified by the MOH, those included the LD Fort Cluster, Bangau-Bangau, Bakau, Pulau, Tawau Prison and Taman Ehsan Tawau Prison Quarters.

Yesterday’s Covid-19 update, the MOH has reported that two new clusters have been detected in Sabah, which are Buang Sayang Cluster in Sipitang and the Kg Sakong cluster in Semporna.

Also Read: Defence Minister: Those Returning From Sabah Don’t Need To Be Quarantined If They Test Negative 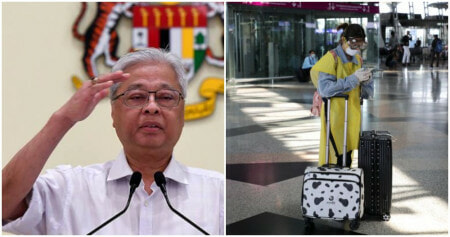