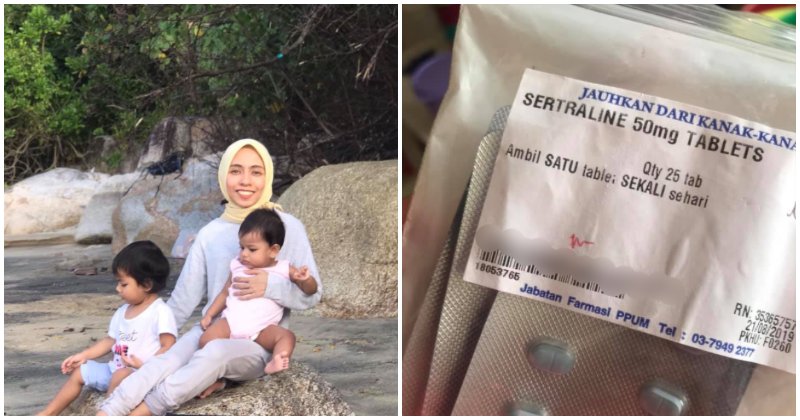 Dealing with depression is hard for anyone, whether they’re going through it themselves, or if they have to watch one of their loved ones go through it.

However, we hardly ever hear stories shared by those who have to watch someone battle mental illness, so we’re very thankful that Facebook user, Najmi Nawawi took the time out to explain how he has and still continues to supports his wife through her battle with depression and anxiety.

For Najmi, it all started when his wife had told a psychiatrist that she didn’t want to live anymore.

“That was a significant moment in our lives because this was where we began the battle against depression. I had to overcome this problem, because she is my wife. She trusts me, I must help. What’s important to me is that as a husband, I am responsible for healing my wife.”

He spent the next four years holding her hand through her doctor’s visits and medication. Eventually, like all relationships, they went through a rough patch.

“She constantly felt like she was useless, like people hated her, like she was being taken advantage of, like no one was giving her attention, like she was not loved and like it was better if she died. I noticed that she was not present, as though the current self was just an empty shell. The doctors had given her ‘Sertraline’ to which at one point we tried to stop because she felt like she was better. Though, that apparently was a mistake as we were scolded by the specialists for stopping the medication.” 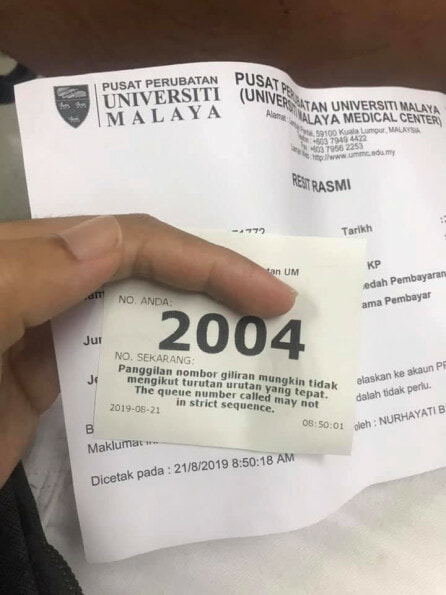 The medication may have helped Najmi’s wife by reducing angry and sad feelings, but the panic attacks were still sudden and unexpected.

“Let me tell you what happened when my wife suddenly had a panic attack. The screaming and wailing is normal. But she punched through a room door with all her strength and broke it. She seemed like she lost all consideration and had tried to stab me with a key.”

The couple’s 2 little daughters had to also witness their mother’s struggles and having to understand the battle at such young ages.

“The children? Of course they were effected. But they are also the strength for our battle and it’s all about sacrifice and love. I hope that they’ll one day be proud that their mother had survived depression.”

He ended his posting with a message to all those out there who have loved ones with depression.

“Depression is not a laughing matter. We need to understand that there are signs, so we need to be mature and help where we can as depression can hide behind a smile. For us, our fight goes on for we are not survivors yet, but I love my wife and I love my kids. I’m not going to let depression destroy my family and I’m going to make sure we come out stronger from this.”

Najmi’s posting has since garnered over 23,000 shares.

To all those out there who are still fighting against depression, remember that we love you very much and never quit the battle.

Also read: M’sian Teacher Shares How His Students Saved Him From Depression And Suicidal Thoughts 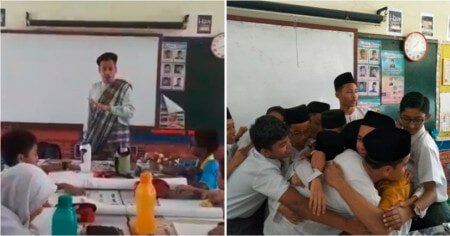