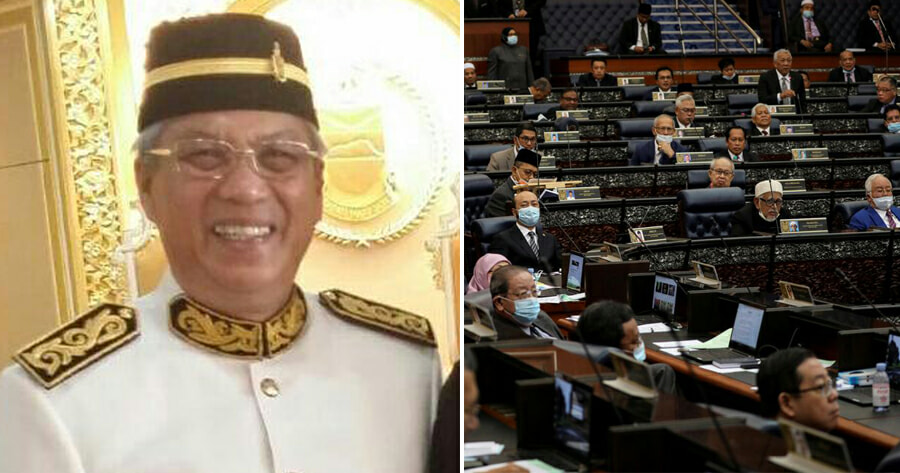 Datuk Jaimin Samitah, the Special Duties Officer to the Deputy Minister of Tourism, Arts and Culture (MOTAC) died on Monday (9 August) due to Covid-19 complications.

According to Berita Harian, he reportedly died at 4.30pm while receiving treatment at a hospital after he was confirmed to be infected with Covid-19 last week. 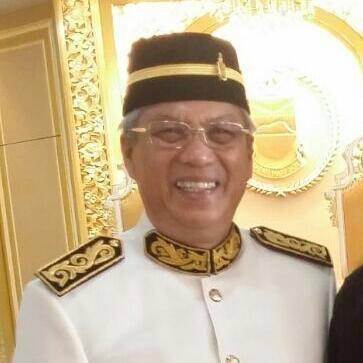 Deputy Minister of Tourism Arts and Culture, Datuk Guan Dee Koh Hoi confirmed the matter, saying he received the news from the deceased’s family members at about 5pm.

“The last time we were together was during the Special Meeting of the Dewan Rakyat in Parliament on 29 July. At about 4 or 5pm, I along with four escorts including Jaimin did a Covid-19 screening test before leaving Parliament and we were all confirmed negative,” he said.

“After the Special Meeting of the Dewan Rakyat was postponed, I returned to Sabah and last Monday, Jaimin who was still in Kuala Lumpur told me that he felt unwell and I asked him to do the Covid-19 screening test again.”

Jaimin tested positive and was quarantined and treated at a hospital since Monday last week before he breathed his last breath.

Meanwhile, the Ministry of Health (KKM) reported that 56 positive Covid-19 cases were detected on 28 July as a result of the screening tests conducted between 21 to 25 July during the Special Parliamentary session, reported Astro Awani. 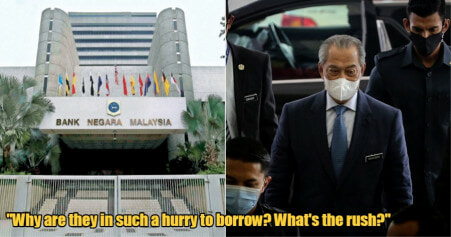