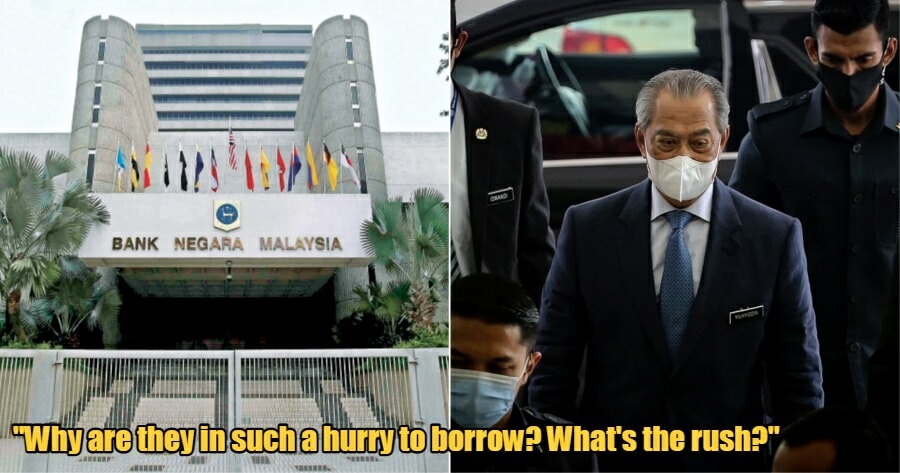 It’s no secret that money (unfortunately) makes the world go round.

And in Malaysia, this sentiment seems to be emphasised as some Democratic Action Party (DAP) Parliament Members have stepped forward to claim that the Perikatan Nasional (PN) government offered them bribes in exchange for their support.

Now, former Malaysian prime minister, Najib Razak, is taking to his Facebook page to insinuate the PN government of foul play, after they allegedly borrowed about RM11.5 billion from Bank Negara in the span of 10 working days.

He wrote, “They are borrowing money as fast as they can like it’s the end of the world.”

“Why are they in such a hurry to borrow? What’s the rush?” he asked.

If this were to be true, then it wouldn’t be the first time this year that the PN government is borrowing large sums of money. 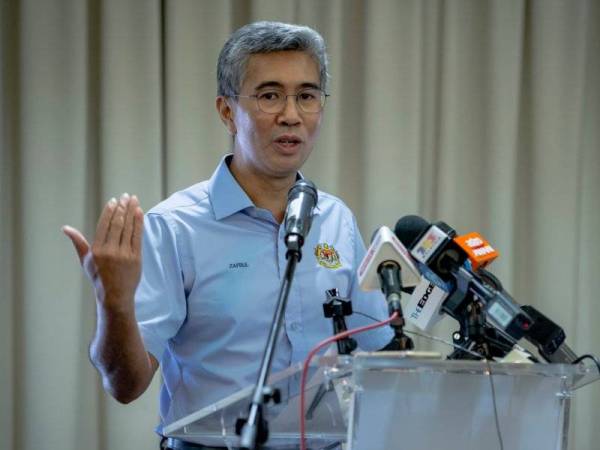 According to a report back in June by Sinar Harian, Finance Minister, Tengku Datuk Seri Zafrul Abdul Aziz, shared that the government was going to borrow up to RM35 billion from within the country to fund economic stimulus initiatives through the Prihatin Rakyat Economic Stimulus Package (Prihatin) and the National Economic Regeneration Plan (Penjana).

And if Najib’s accusations are true, we wonder what the money is going to be used for. 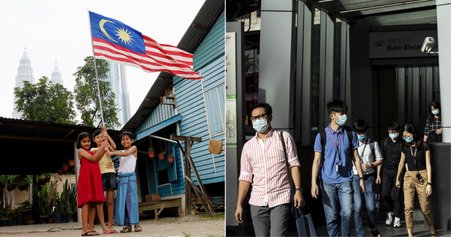