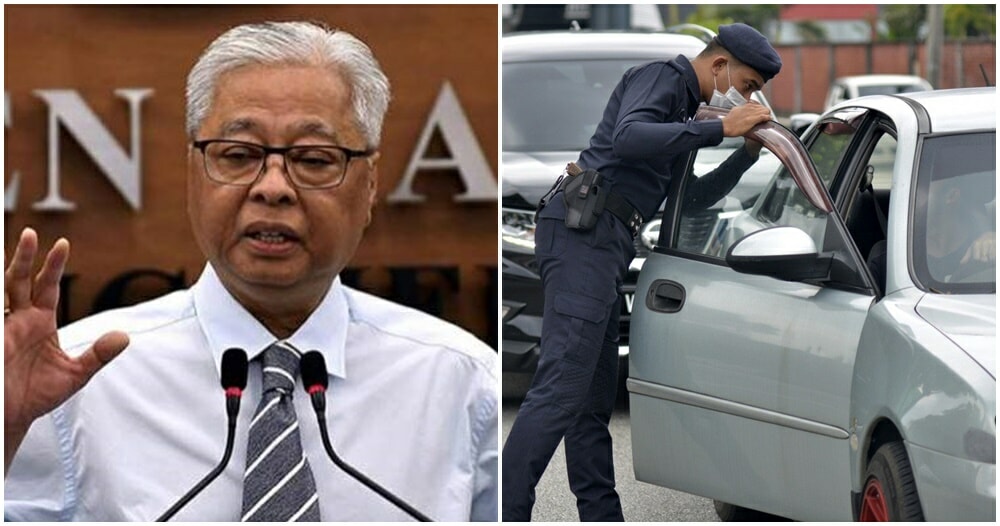 In today’s live press conference by Defence Minister, Ismail Sabri, the issue of a two-person limit for each vehicle was addressed. 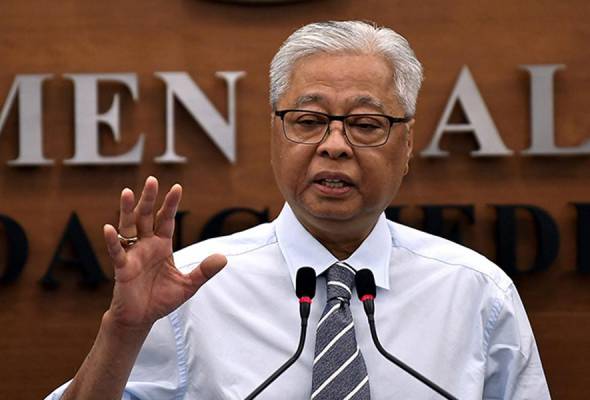 The Defence Minister said that after much consideration, the government has decided to extend the number of people allowed in one vehicle to three people per car. This extends to e-hailing services and other forms of travel involving the use of cars.

“Before this, we said only two people from the same household could be in one car at a time, excluding special circumstances like bringing your relatives to the clinic for health emergencies or for families with young children such as those aged 4-6 years old as it is unsafe to leave these children alone at home,” said Ismail Sabri. 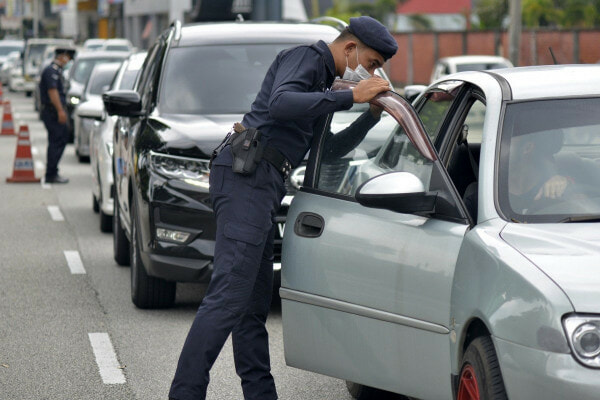 However, these “special circumstances” could not be given to everybody and depended on the judgement of the police. As many citizens have been asking for more leniency concerning the two-person car limit, the minister said the government made the decision to increase this limit to three people per vehicle.

Previously, Segambut MP, Hannah Yeoh, recently took to Twitter to urge MKN to review the SOP for the maximum of two persons in a car rule. She reasons that many single parents cannot be leaving their kids alone at home and suggests that family members be allowed to be in the same vehicle.

What do you guys think of this new rule?

Also read: If More Than 2 Family Members Can Live Together, Shouldn’t They Be Allowed To Travel In One Car? 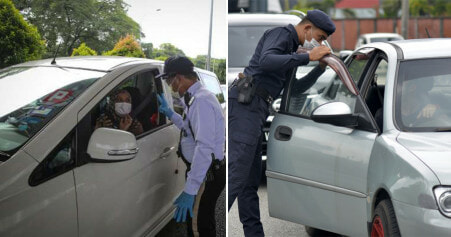