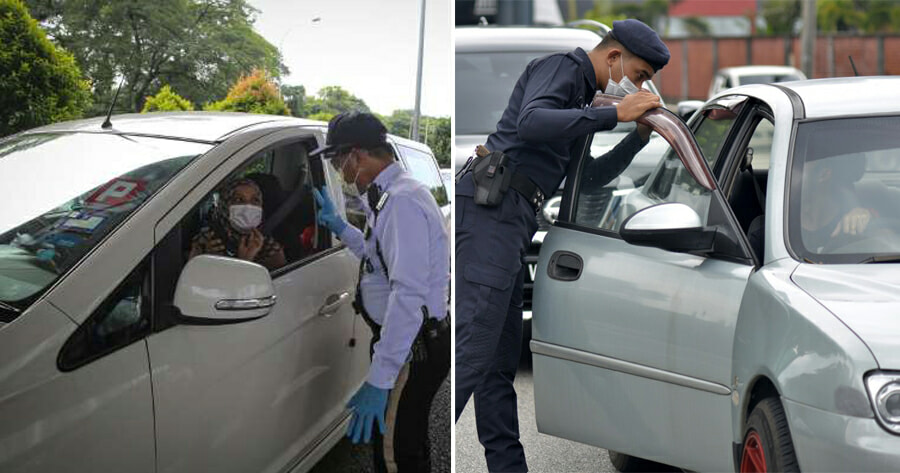 During the Conditional Movement Control Order (CMCO), instructions about standard operating procedures (SOPs) have no doubt been very confusing with many Malaysians not knowing what exactly they can or cannot do. One of them is the SOP for the number of individuals allowed in a vehicle at one time.

Although the National Security Council (MKN) said that a maximum of two individuals are allowed in a car, people were still confused whether passengers were allowed to sit in the front seat without being stopped by the police. Defence Minister Datuk Seri Ismail Sabri Yaakob only confirmed on 11 November that passengers can sit in front, but this only comes after almost four weeks of CMCO. 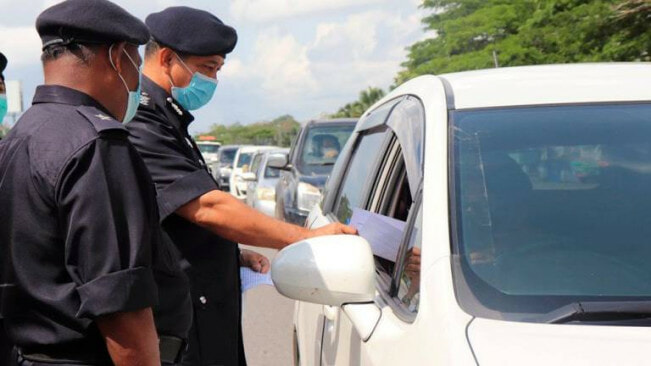 During the period of CMCO, many individuals were fined RM1,000 after police caught them travelling with more than two passengers in the car. Just like the time three individuals in Sentul were fined RM700 for travelling in one vehicle at the same time.

Segambut MP, Hannah Yeoh, recently took to Twitter to urge MKN to review the SOP for the maximum two persons in a car rule. She reasons that many single parents cannot be leaving their kids alone at home and suggests that family members be allowed to be in the same vehicle.

This has garnered the support of Federal Territories Minister, Annuar Musa. 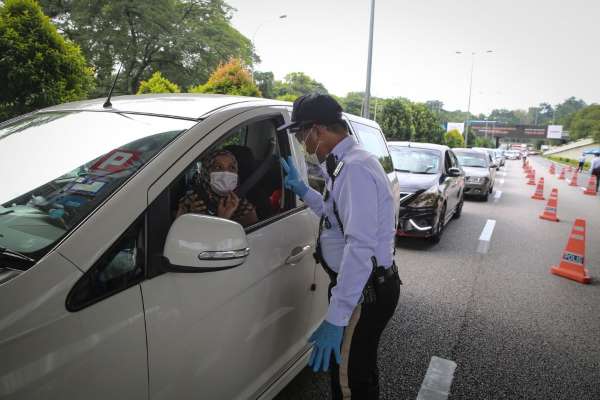 Netizens also expressed their frustration regarding this SOP with many sharing their struggles in response to Hannah Yeoh.

If families with more than two members are allowed to live together, what’s wrong with a family from the same household travelling together? But with the double standards that has been evident throughout the CMCO, people are too afraid to take any chances.

Additionally with the Deepavali festivities coming up, it would be such a hassle for people in regards to house visitation if only two people are allowed in one vehicle. They would have to take multiple cars to the same location which is going to cause congestion and create parking problems.

And if families just want to take a drive out in the city for a change of scenery but without getting out of the car, shouldn’t they be allowed to since they aren’t going to be in contact with anyone else other than those from the same house?

What do you think of this issue? Let us know in the comments below. 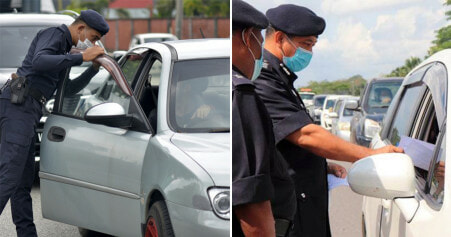