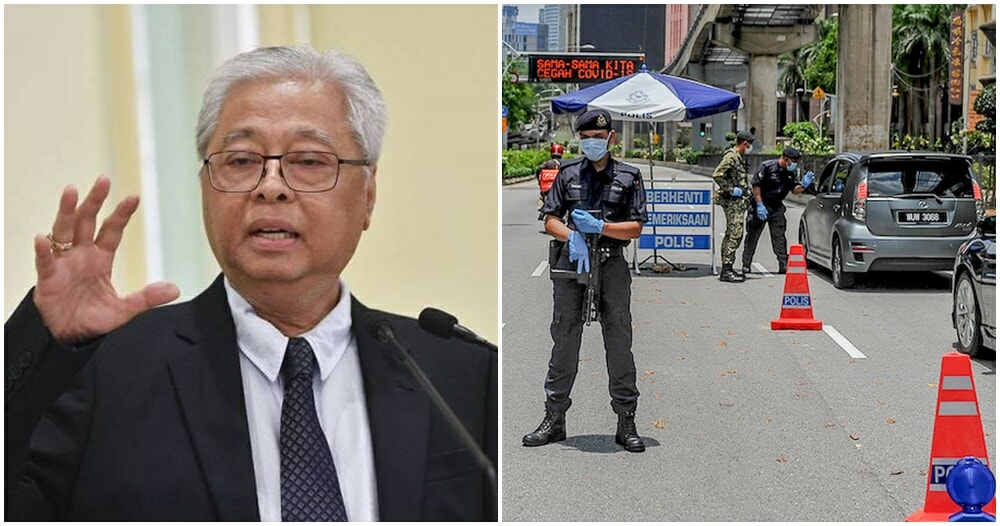 Defence Minister, Datuk Ismail Sabri Yaakob, addressed the nation live today from his home to announce updates on the Covid-19 situation in Malaysia. 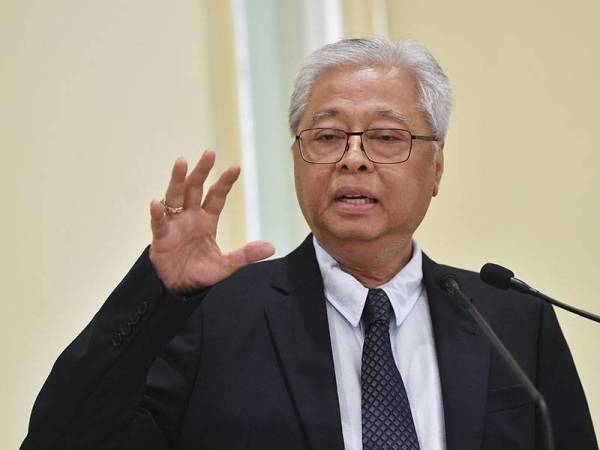 During the announcement, the Defence Minister said that the Attorney General Chambers (AGC) has approved a ruling to allow PDRM officers to issue compounds immediately instead of physically bringing MCO violators to the police station first. All officers that hold the rank of Inspector and above are now given the authority to issue these compound fees to citizens who flout MCO regulations.

Also read: MCMC: Those Affected By Parody Accounts Online Can Take Legal Action Against Them 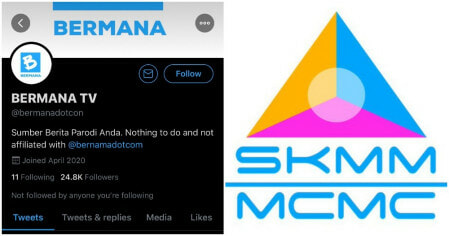