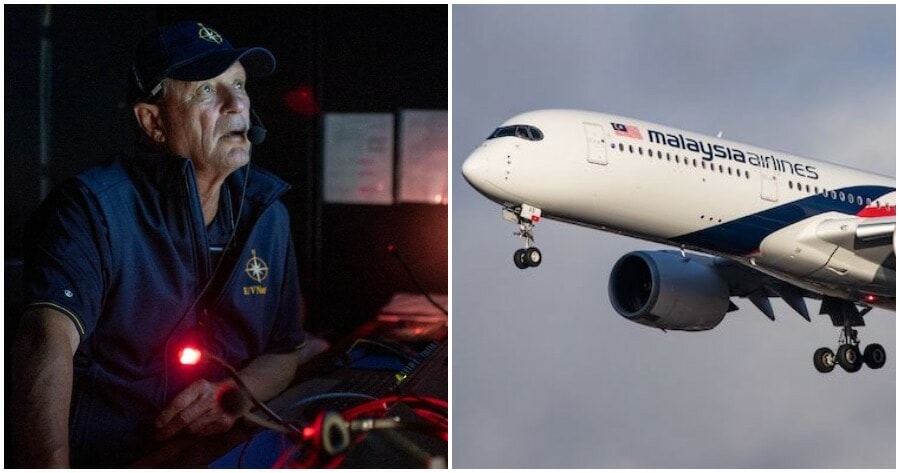 Renowned ocean explorer Bob Ballard says he would be on board to search for the Malaysia Airlines flight MH370, that went missing back in 2014 if he ever gets the chance. 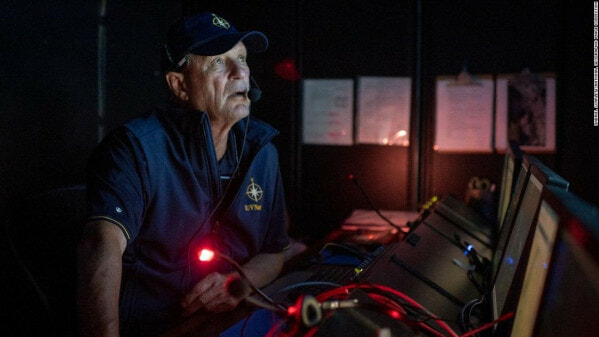 Ballard, best known for his 1985 discovery of the Titanic shipwreck, said his offer to help look for MH370 was turned down by authorities that were leading the search at the time after the plane vanished seven years ago.

“I was first on the phone call to Australia, who was really controlling the shots there.

“Even if they didn’t use my assets (in the search), I know how to find things, maybe I could help walk through the logic of it all, but they said they didn’t need me.

“I’m still game (to look for the plane). I would be more than glad to lend my intellect but they’ve never let me sit down at the table,” said Ballard for his National Geographic documentary special Bob Ballard: An Explorer’s Life according to Daily Star. 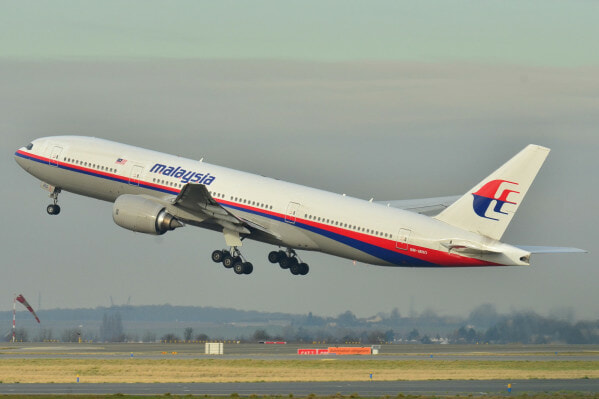 According to the report by Daily Star, the underwater archaeologist added that technological advances in recent years could significantly increase the chances of finding the missing MH370, which went off the radar carrying almost 227 passengers and 12 crew members on 8 March 2014 while en route to Beijing from Kuala Lumpur. 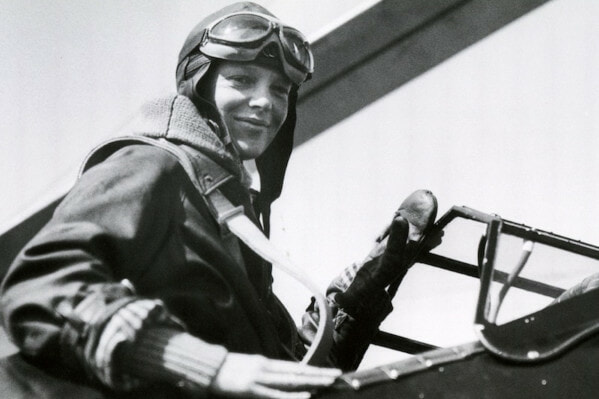 Renewed search efforts could be proven useful with the emergence of swarming autonomous vehicles to conduct an expansive search of the ocean floor with greater efficiency, said Ballard. Meanwhile, the oceanographer plans to set out on a second expedition on one of aviation’s biggest mysteries, the search for Amelia Earhart’s plane, which disappeared over the central Pacific Ocean in 1937. 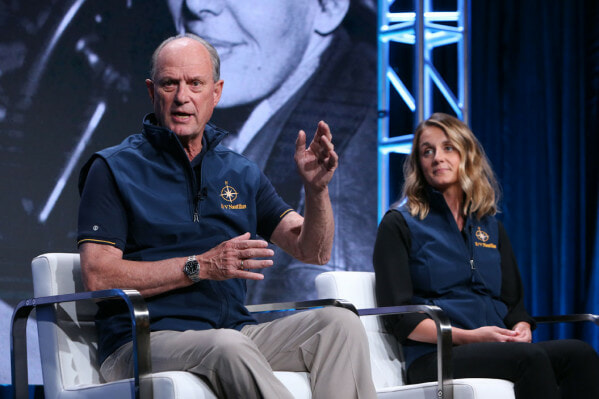 His first attempt back in 2019 was unsuccessful, though it did give Ballard and his team a chance to test new tools and technology during the search. Ballard hopes that new and improved savvy gadgets would inspire the younger generation to follow in his footsteps and his passion and zest for exploration, wrote a report by Daily Star. 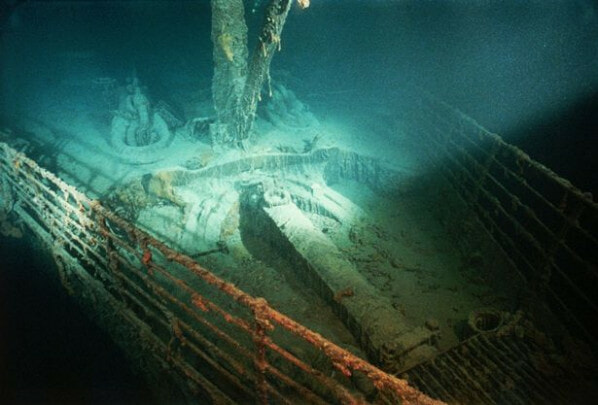 Titanic at the bottom at the atlantic ocean in 1985

“The United Nations estimates there are between three and four million shipwrecks in the ocean, so I think of them as time capsules of human history.

“I’ve been working in the Black Sea where the ships are literally in mint condition. I found a shipwreck from 250 BC that had human remains and perfectly preserved cargo.

“I’d like to tell the next generation that they’re going to explore more of Earth than all previous generations combined with the new advances in technologies.

“Finding the Titanic would be like working with two cans and a string compared to what we have now.” 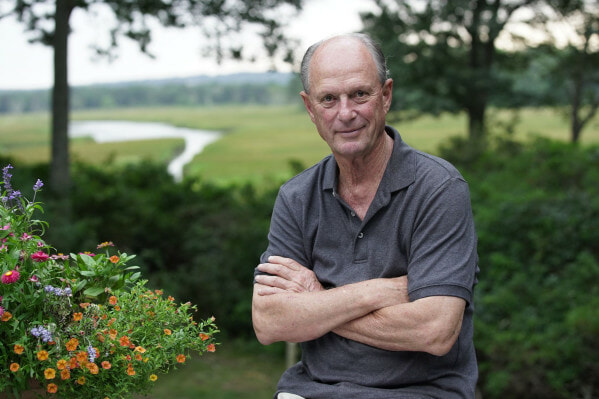 Bob Ballard: An Explorer’s Life reveals the inside stories behind his exciting discoveries while also sharing his triumphs, challenges, and tragedies. Told through firsthand accounts and using the vast archives of National Geographic along with never-before-seen footage, the one-hour special takes an intimate look at Ballard’s life to reveal how a kid from landlocked Kansas grew to become one of the world’s most celebrated oceanographers.

Also Read: After 6 Years, Aviation Experts Claim To Have Found The Likeliest Crash Site of MH370 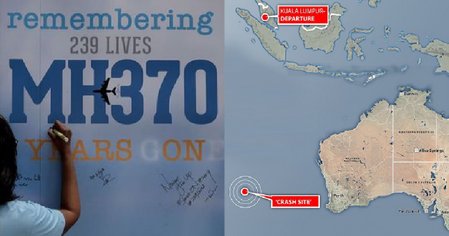