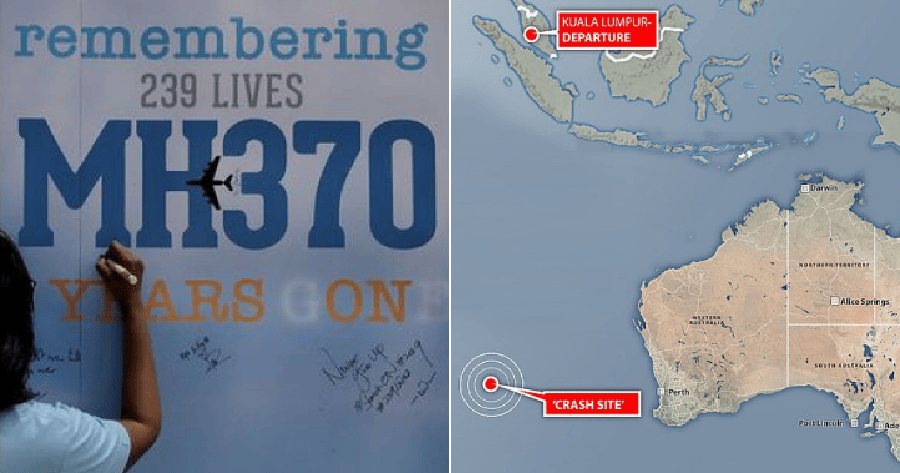 After more than 6 years shrouded in mystery, will this finally lead to an answer to what exactly happened to MH370?

The interest and hope for finding the wreckage of Malaysia Airlines MH370 entered a new phase of optimism as aviation experts claim that they have finally located the plane’s crash site. 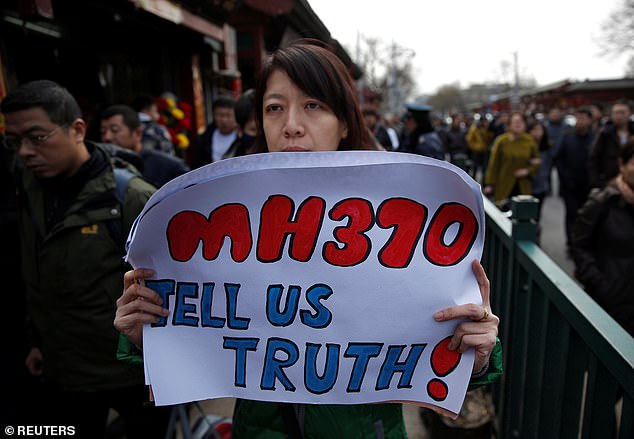 Catherine gang, whose husband li zhi was on board the missing malaysia airlines flight mh370 in beijing in 2015

As reported by Daily Mail, Victor Ianello, an aviation engineer and his United States-based team said this week that the wreckage could be located within 100 nautical miles of a site near the coast of Perth in Western Australia. As shared by aviation website AirLive, the team believes that the Boeing 777 aircraft of MH370 plunged into the South Indian Ocean near this co-ordinates: 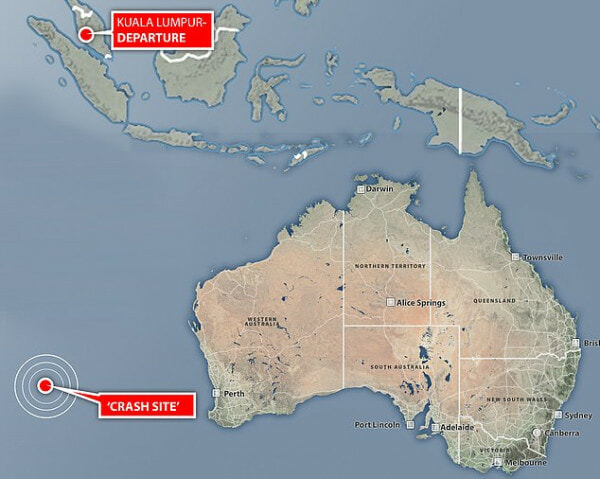 Ianello assisted Australian officials during the search for MH370 and believed that the plane flew some 4,340km past Indonesia before crashing. This was backed up by another aviation expert, former pilot Byron Bailey who claimed that investigators were looking in the wrong spot and should’ve been looking south of the search site.

Previously, the search for MH370 was with the presumption that the plane’s trajectory be based upon if the pilot were incapacitated before it crashed.

Let’s hope that this would bring us closer to finally knowing the truth about the disappearance of MH370. This was an international tragedy that deserves some closure, especially to the living family members of the passengers.

What do you guys think of this recent development? Share your thoughts with us in the comments.

Also read: 5 Years Ago Today: The Tragic Disappearance of Flight MH370 That Shocked the Entire World 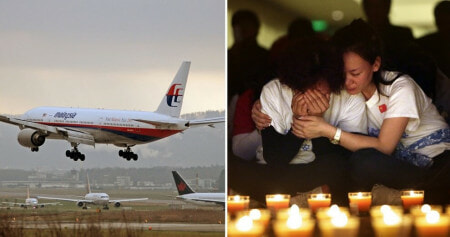