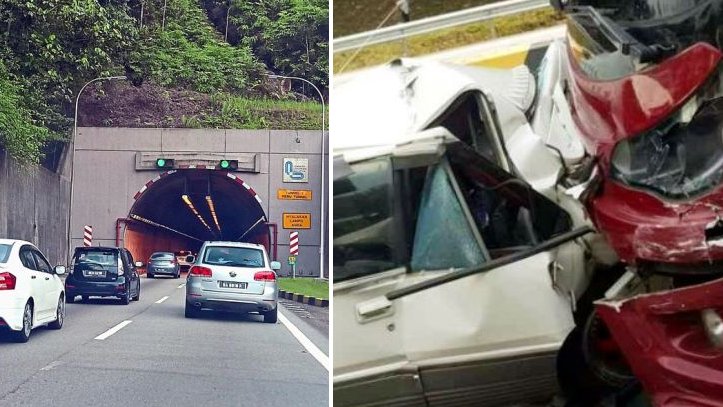 The Menora tunnel has been gaining a deadly reputation amongst road users, with no end to accidents happening around it. The accidents that happen there were frequent the last few months that people started speculating that it’s haunted.

Recently, an out-of-control bus rammed into 10 vehicles on the southbound lane at KM265.8 of the North-South Expressway (NSE). 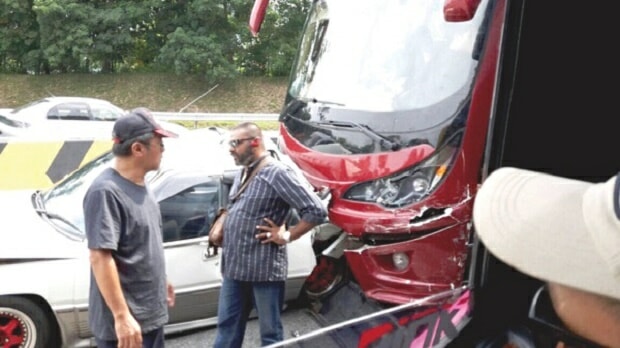 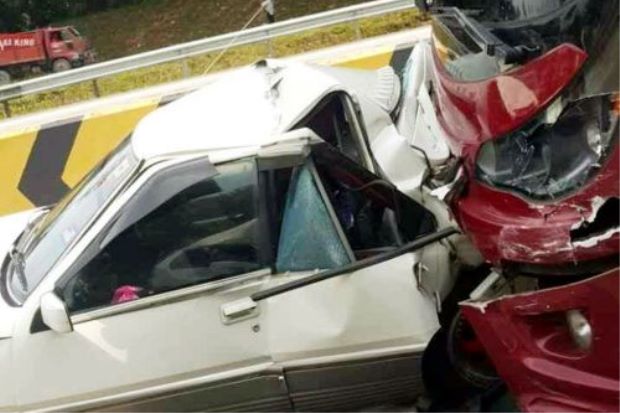 On top of that, on May 15, a car carrying five people on the way to Kuala Kangsar crashed into a divider at the 257km mark of the NSE. Two women died from the accident.

Earlier on March 4, a family of four was burnt to death when their car were crushed right under a trailer lorry after it crashed into a divider and burst into flames.

Coincidence? Sounds a little freaky if you asked me.

To fix Menora tunnel’s infamous reputation, authorities have suggested to fix the Automated Enforcement System (AES) along the area as a way to reduce accidents.

He also suggested more speed breakers be placed on the stretch, saying that there were quite a few on the hilly stretch but not many when the stretch goes downhill.

Based on the statistics given by the Perak Police Traffic, from Jan 1 till July 11 this year, six deaths have occurred on that stretch, northbound and southbound.

The number of vehicles damaged because of accidents on that stretch stands at 379.