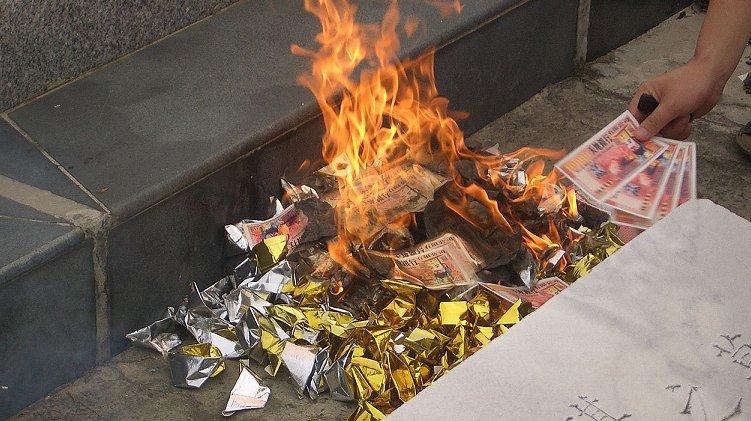 Because “You are dead to me”.

How painful it must be for a father to even think of saying such words to his own son but that appears to be the case here in KL as a 60-year-old retired salesperson, who wants to be known only as ‘Lee’.

Lee said those words to his son, Ken when the son approached him, begging for help to clear his staggering debt of RM110,000 for him .

Yes, that is a ton of money! But what’s more surprising is that this is not the first time this has happened.

Lee has paid off his son’s debt TWO TIMES BEFORE with his first debt being RM150,000 in 2009 which Ken had amassed from 6 loan sharks for online gambling. The father then sent Ken off to university in Australia in hope that it would turn his son’s life around.

(Image for Visualisation Only) Source: daleandvalleyhomes.co.uk

Things were dandy for awhile but as soon as Ken returned in 2013 after graduating, he went back at it again, this time borrowing RM40,000 on the guise of wanting to start up a business. He pleaded with his dad to clear his back-payments, which Lee did.

Through the years, loan sharks have splattered Lee’s home with red paint, sent out flyers (with Ken’s picture on it) to their neighbours and even had sent re-possessors to stake out their residence. So when Ken came again, the father learnt that at the third strike, he’s out! 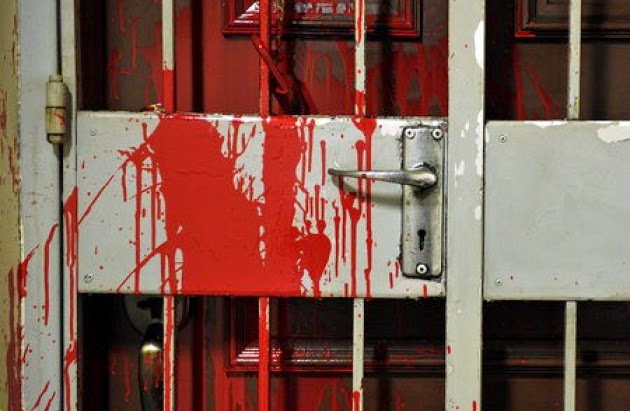 (Image for Visualisation Only) Source: undertheangsanatree.blogspot.com

Lee has had it, he’s paid through his nose and endured public humiliation as well as faced harassment all in the name of love for his son. But as he puts it, “enough is enough”. He gave his son hell notes.

In an article on The Star, Lee reveals that He and Ken both had solicited the aid of department head Datuk Seri Michael Chong. 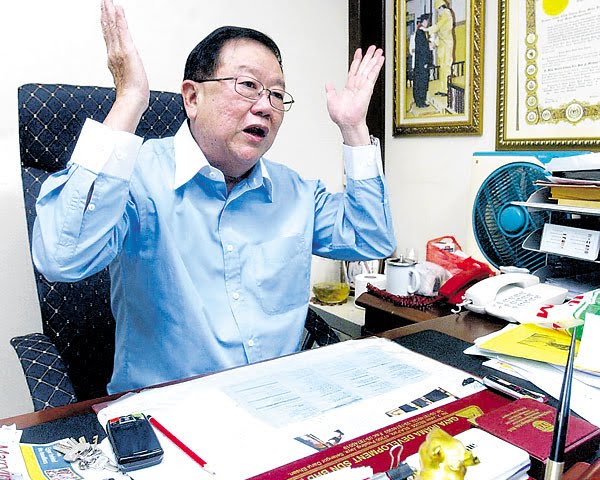 Chong stated that in 30 years of his career even he was “shocked”. He proceeded to question the boy “…why do you keep doing this to your family?”

Ken simply replied “I can only become rich when I gamble. Hopefully one day I can win and pay back all the money”.

I think I’d like to say if you have amassed 6 figures worth of debt and your dad pays it off and still sends you to a university (and an overseas one to boot), your dad has already went above and beyond to help you. That money could have allowed him to take better care of his health and allow him to live out his twilight years more comfortably. I can only hope for Ken to formulate a work-around and build himself up.

Hopefully there will be no need for the hell notes.