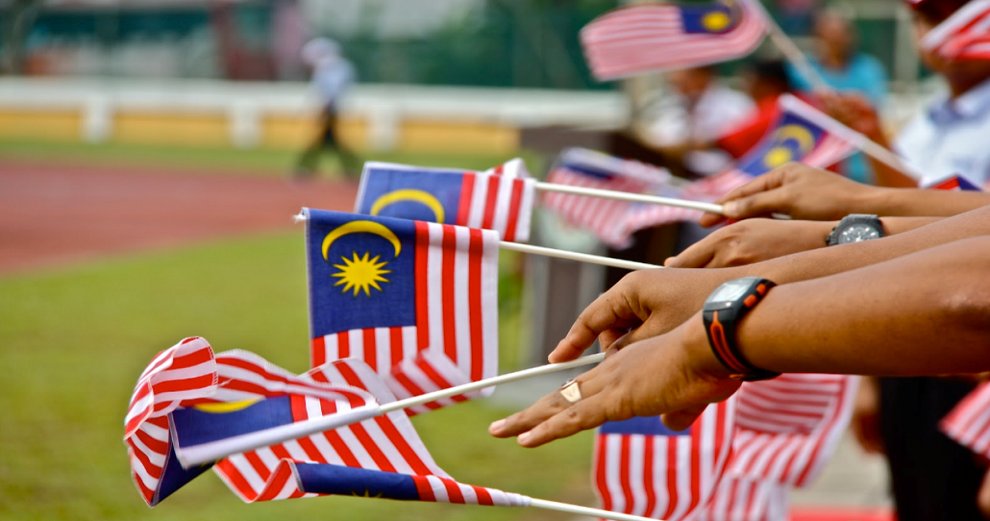 As Malaysia’s 60th Independence Day draws nearer, many of us are preparing to celebrate the milestone as the government continues to find ways to nurture patriotism among citizens.

According to the New Straits Times, Kuala Lumpur City Hall (DBKL) is considering the idea of making it compulsory for premise owners to hoist our national flag at their properties as a condition for renewing their licence.

However, this matter is still being discussed and the licence renewal terms are being reviewed by the local council, according to Kuala Lumpur Mayor Datuk Seri Amin Nordin. 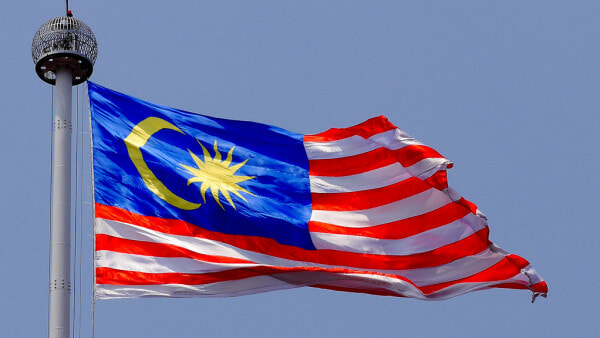 “This is to encourage business operators and property owners to raise our national flag, thus instilling the spirit in celebrating our 60th National Day on Aug 31,” he stated.

“We should be like the people in the United States or Indonesia, where they took the initiative to install flag at their respective premise. They are also very proud of it. We should do the same and manifest our love for the country.”

The mayor made this statement during the launch of DBKL’s flag-raising campaign earlier this week on Monday (14th August). At the event, over 1,500 flags were distributed to government and private agencies, non-governmental organisations, and schools from all over KL. 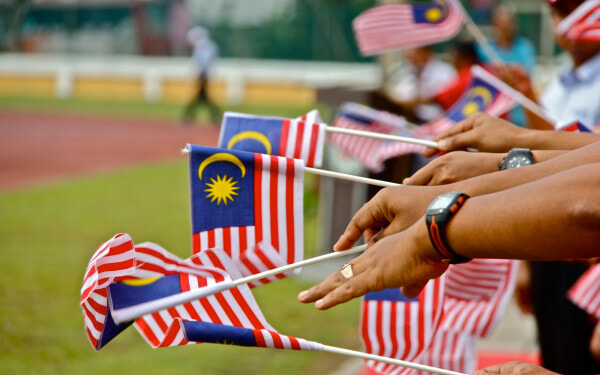 For now, it’s still unclear whether hoisting our national flag will be compulsory in the city. What do you think of this notion? Would it help foster patriotism among Malaysians?

Also read: KL-ites Can Now Voice Out Their Concerns with Police’s ‘Talk To Us’ Programme 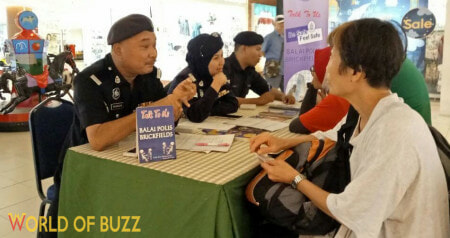