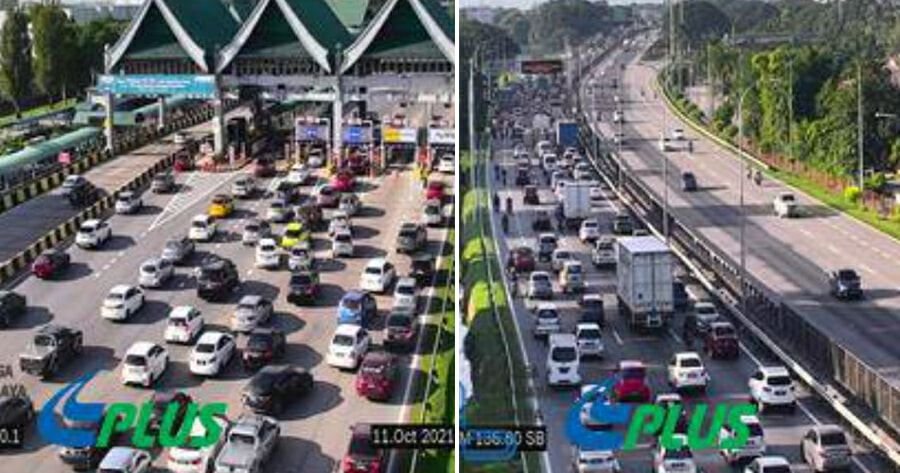 With interstate travel restrictions removed, Malaysians are probably scrambling to make travel plans with their friends or family after not being able to cross state borders for almost a year.

At 8.30am on the first day that interstate travel was allowed, the roads heading towards the Penang bridge were heavily congested. 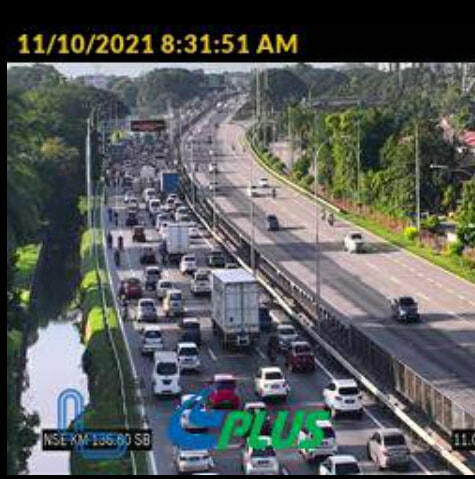 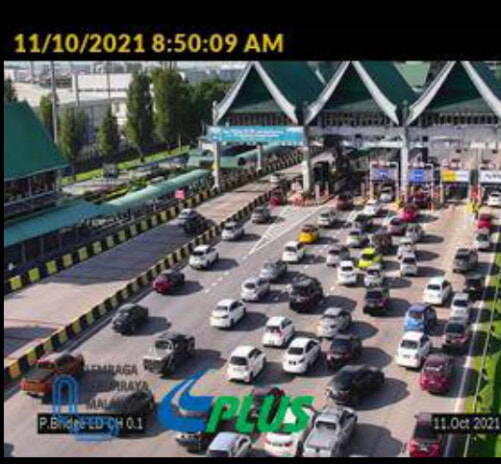 Astro Radio Traffic reported that the traffic congestion stretched from Permatang Pauh & Juru to the Penang bridge for almost an hour.

However, the cause of the congestion turns out to be technical problems at the Penang bridge toll plaza.

Netizens who were stuck in the congestion confirmed the incident, with some saying that the RFID system and SmartTag system was down. 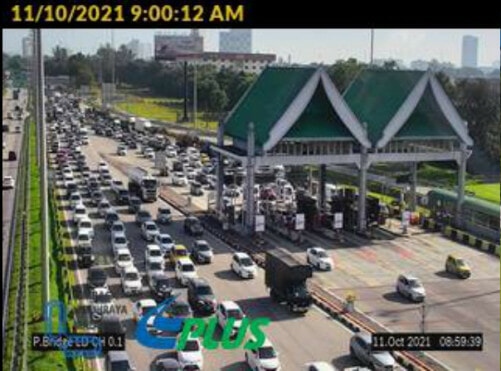 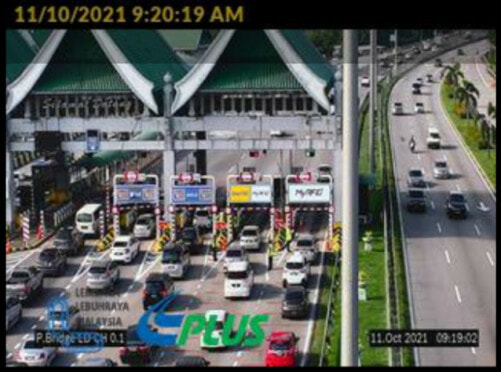 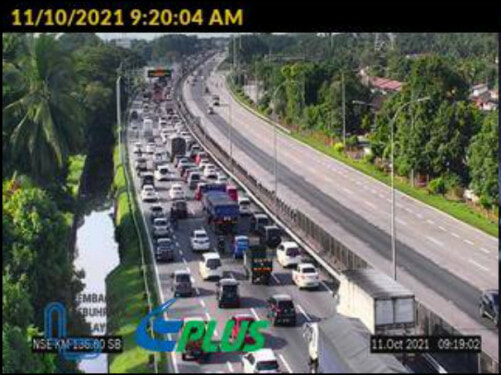 Other netizens said that the traffic congestion in that area happens every day and not because of interstate travel.

Meanwhile, Penang is expecting about 50,000 tourists to visit the state this weekend and hotel bookings are expected to increase by 60%.

Chairman of the state Tourism, Arts, Culture and Heritage Committee, Yeoh Soon Hin said preparations to welcome the arrival of tourists have already been completed by the tourism industry players in the state, reported Astro Awani.

“50,000 are expected (to arrive) over the weekend. Hotels are already open for tour bookings. I think it has been open since the first and second weeks, and most have completed two doses of vaccine,” he said.

I guess this would be a common sight to see in the days and weeks to come as more and more Malaysians make their interstate travel plans. Please stay safe, everyone!

Also read: Singapore Opens Up Travel Corridors With 8 Other Countries But Not With Malaysia 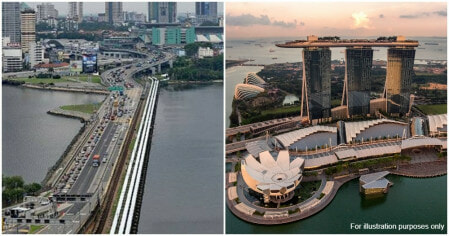