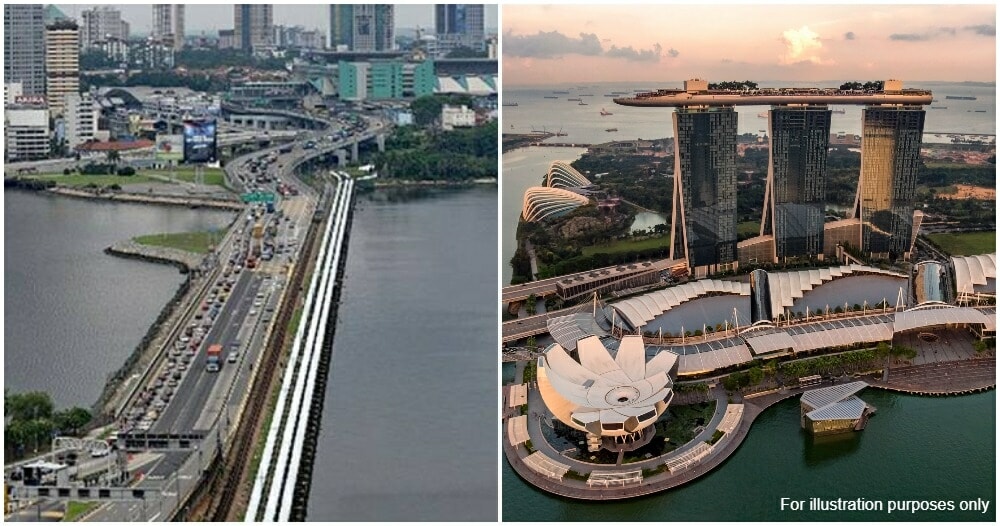 Now that we can start travelling overseas, many of us are looking for places we can go to unwind. Some people would want to go to neighbouring countries such as Singapore to reunite with their family members.

However, as of now, Singapore and Malaysia have yet to establish a travel corridor between both countries for their citizens. 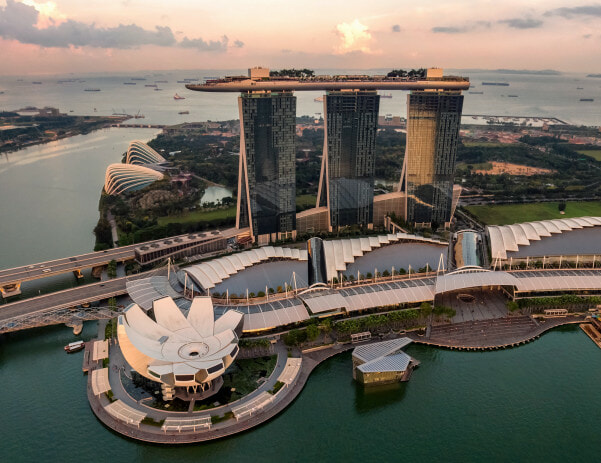 It is said that the reason for this delay is due to Malaysia being classified as a high-risk country (Category IV). Their Finance Minister has also said that the order of risk is different between air travel and land crossing. It is estimated that half a million people cross the causeway daily pre-pandemic, reported The Straits Times.

Be it as it may, it is said that authorities from both nations are having discussions in order to “re-establish connections” and to open up the borders as soon as possible. 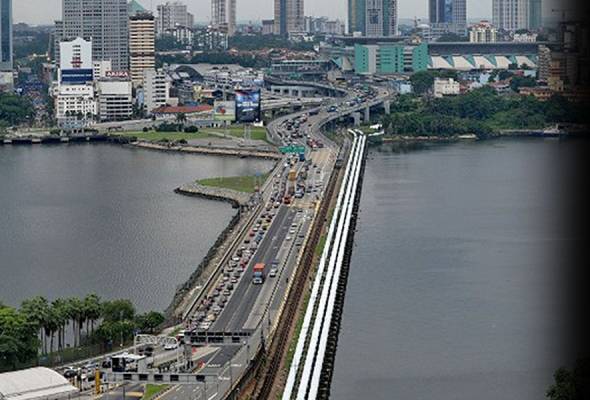 On 9 October, it was announced by the Civil Aviation Authority of Singapore that the nation will establish travel corridors with eight other countries. Beginning 19 October, fully vaccinated tourists for Canada, Denmark, France, Italy, Netherlands, Spain, United Kingdom and the USA will be allowed to enter Singapore through the travel corridor for short term stays. Those from South Korea will only be able to visit Singapore starting mid-November. Prior travel corridors include those with Brunei and Germany.

What do you think about the absence of a travel corridor between Malaysia and Singapore? Let us know in the comments. 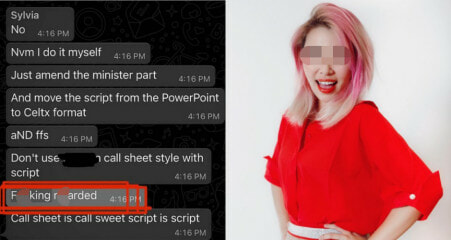