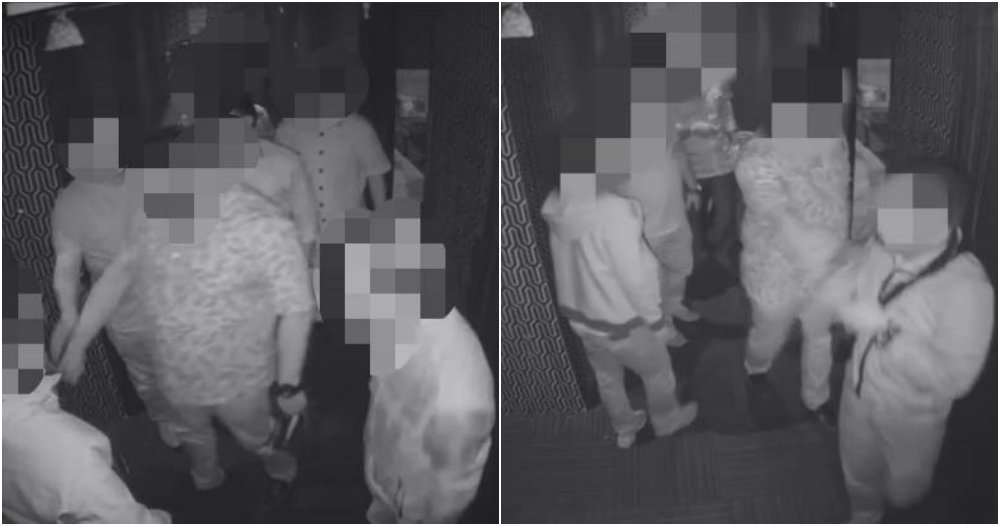 Yesterday (26 November), the police arrested 19 men, including an individual believed to be a Datuk, after the group got involved in a fight at a pub in Jalan Puchong. 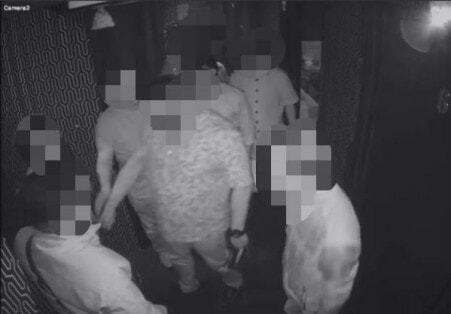 According to Sinar Harian, Brickfields District Police Chief, Assistant Commissioner Anuar Omar said, his party was informed of the incident after receiving a call from the public at 11.20 pm.

“A team of policemen rushed to the location and arrested 19 men aged between 38 to 59 years old who are believed to be involved in the incident,” he said.

“Through the investigation, we have found that the arrest included a man who introduced himself as Datuk and a policeman with the rank of Corporal from the Criminal Investigation Division of the Brickfields District Police Headquarters (IPD),” he told today.

A two-minute 24-second closed-circuit television (CCTV) video showed the fight between the group of men on social media as well. 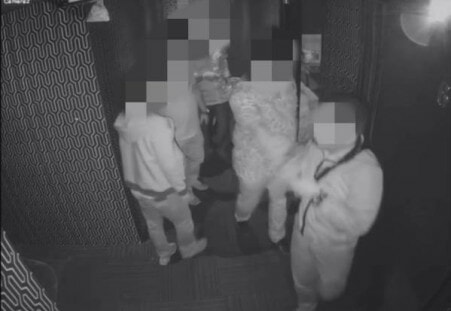 It was understood that the incident was caused by a commotion that erupted after a group of men came to the pub for entertainment, but the premises was closed.

He said the policeman involved happened to be at the location to get information related to a car fire case nearby and tried to resolve the commotion, but it turned into a fight.

He added that investigations are still underway to find out the real cause of the incident.

“All 19 arrests have been remanded for two days to assist in the investigation according to Section 147 of the Penal Code for rioting,” he said.

Also Read: 36yo M’sian Man Arrested For Trying To Smuggle RM1.93 Million Worth Of Cigarettes Into The Country 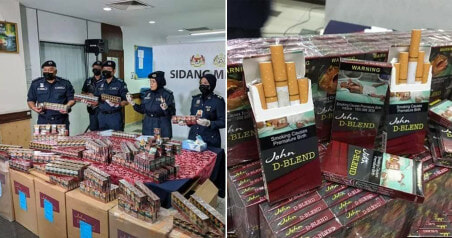