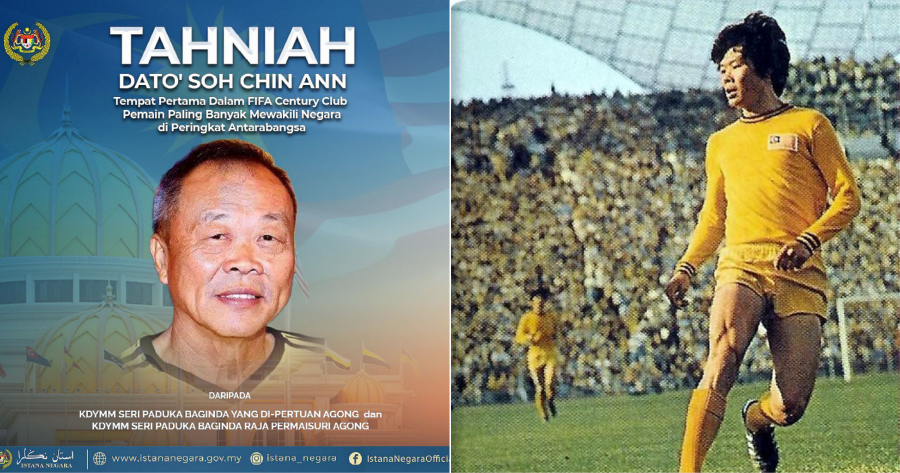 Four local legends have been inducted as members of the elite FIFA Century Club, bringing the total number of Malaysians on the list to seven.

One of them is Dato’ Soh Chin Ann, who took the top spot for the most capped international player with 195 caps to his name over a 15-year career. 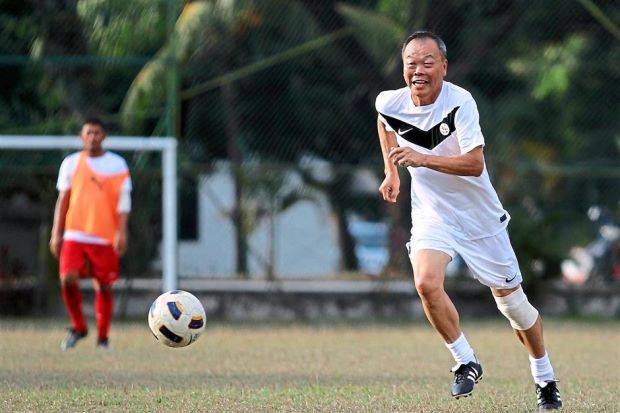 They wrote “In the August updates released by FIFA, Chin Ann, Zainal Abidin Hassan, the late Dato’ M. Chandran and Dato’ Santokh Singh are the latest additions from Malaysia to join the FIFA Century Club, a prestigious list based on official FIFA statistics in collaboration with RSSSF. The FIFA Century Club is exclusive for players who have played 100 international matches and above.”

Though FAM had recorded Dato’ Soh’s overall appearances as 252 caps, FIFA only recognised 195 caps as Category A matches, which is still more than enough to earn him the number one spot. 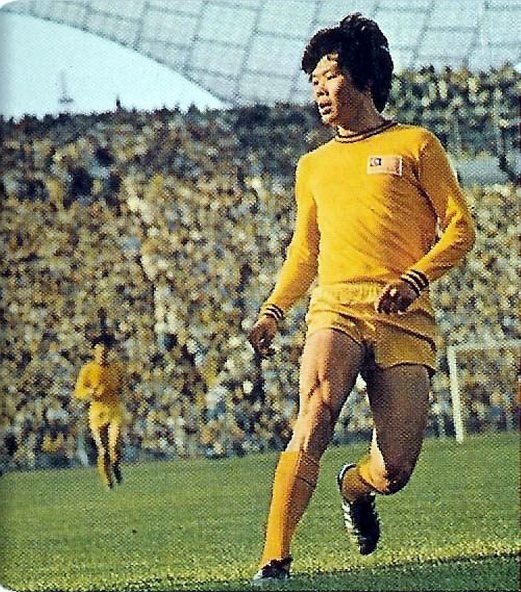 Dato’ Soh, 71, who served as the national captain from 1975 until his retirement in 1984, was delighted upon hearing the news.

“Thank you, FIFA and FAM for this recognition. It gives me immense pleasure to be given this recognition. Although FAM records show that I’ve played for the country on 252 occasions, I believe it includes all friendly matches against foreign clubs as well as competitions held outside FIFA auspices,”

“To be recognised as the most capped international ever is the highest accolade one can have,” he said. 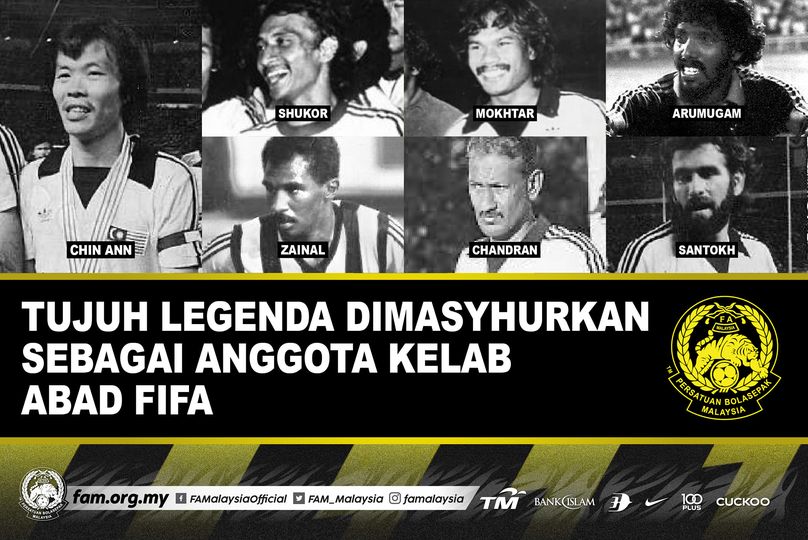 The seven Malaysian players now featured in the FIFA Century Club include:

A huge congratulations go out to these local legends, who are still championing Malaysia on an international level, despite having retired and/or have passed away. 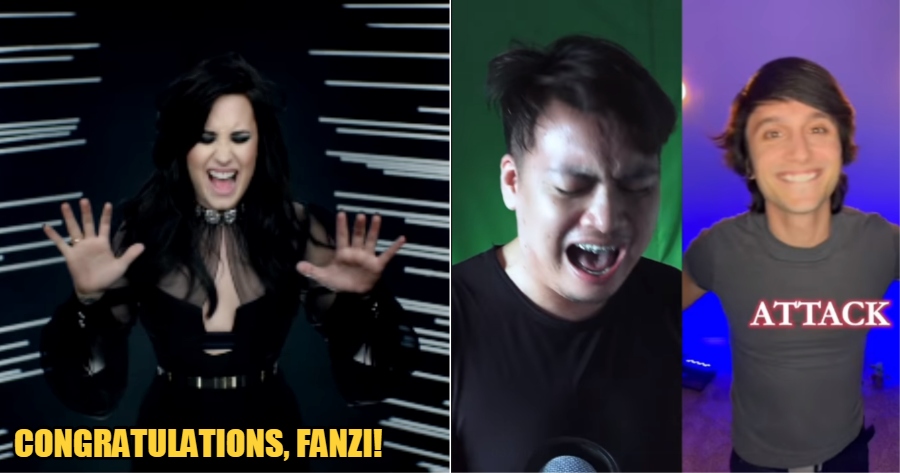