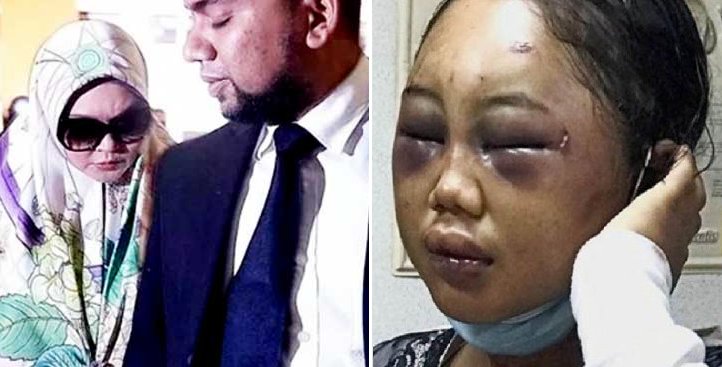 A Datin who was initially charged with attempted murder of her maid, Suyanti Sutrinso, escaped jail time after the judged decided to sentence her on a good behaviour bond for 5 years instead.

Datin Rozita Mohamad Ali had used a kitchen knife, a steel mop, a clothes hanger, and an umbrella to physically attack her 19 year old maid from Indonesia. The offense happened 2 years ago and it was reported that she had caused multiple injuries to the poor maid’s head, hands, legs, and internal organs. 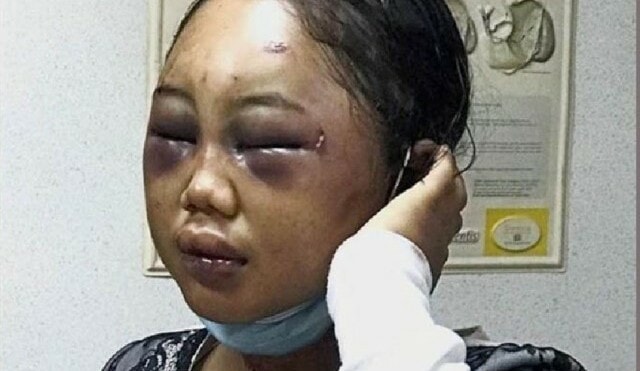 The ‘attempted murder’ charge was later reduced to ‘causing grievous hurt by dangerous weapons or means’ under Section 326 of the Penal Code.

The Datin pleaded guilty to the lesser charge and Judge Mohammed Mokhzani Mokhtar sentenced her to a 5 year good behaviour bond of RM20,000.

this sentence was met with criticism among Malaysians and it quickly went viral on social media. Netizens expressed their outrage how the sentence was unjust, and speculated that it was likely due to her being a Datin. 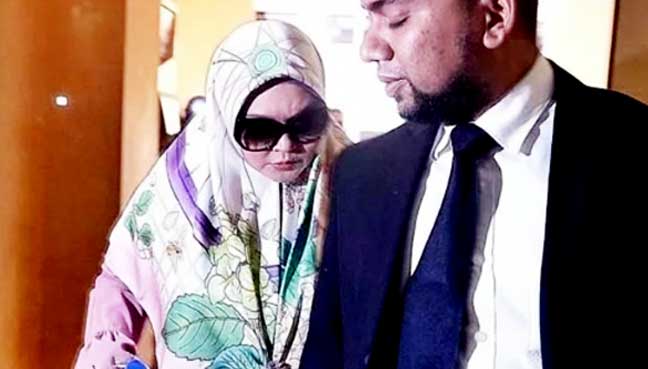 The charge carried a sentence of up to 20 years – meaning she could’ve faced that long of a jail time. Deputy Public Prosecutor V. Suloshani had requested that the court mete out a jail sentence that will be a more befitting punishment and to serve as a deterrent against the accused.

Rozita’s lawyer shut the idea down saying the Datin already suffered a lot – from extreme pressure and stress after being charged in court. He further adds, “My client has repented”.

An appeal against the judgement was filed by the prosecution.

Tenaganita, a migrant worker’s rights group said based on the reports, there’s no reason why the 44 year old Datin was released on a good behaviour bond, aside from the excuse that she is stressed and remorseful. 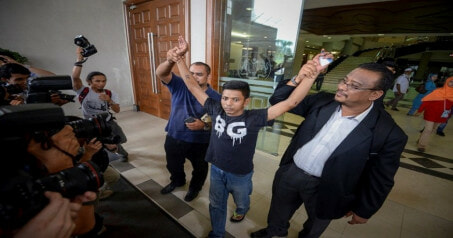