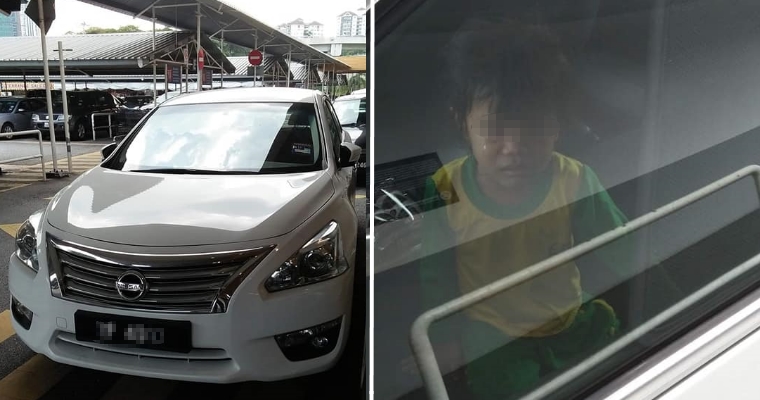 It’s not right to leave a kid in the car like this! :O

Recently, netizens were left outraged when they read about a post that was circulated online where an irresponsible father had left his daughter locked in the car out on a sunny day.

On 16 January, a netizen shared how he spotted the car, a white Nissan parked outside of a supermarket in Taman Midah. As he was walking past the car, he saw a little girl sitting in the front seat sweating and crying from the unbearable heat. With windows and doors both locked, the child was trapped helplessly in the car, baking in the hot sun.

It is estimated that the child had been in there for about 30 minutes. 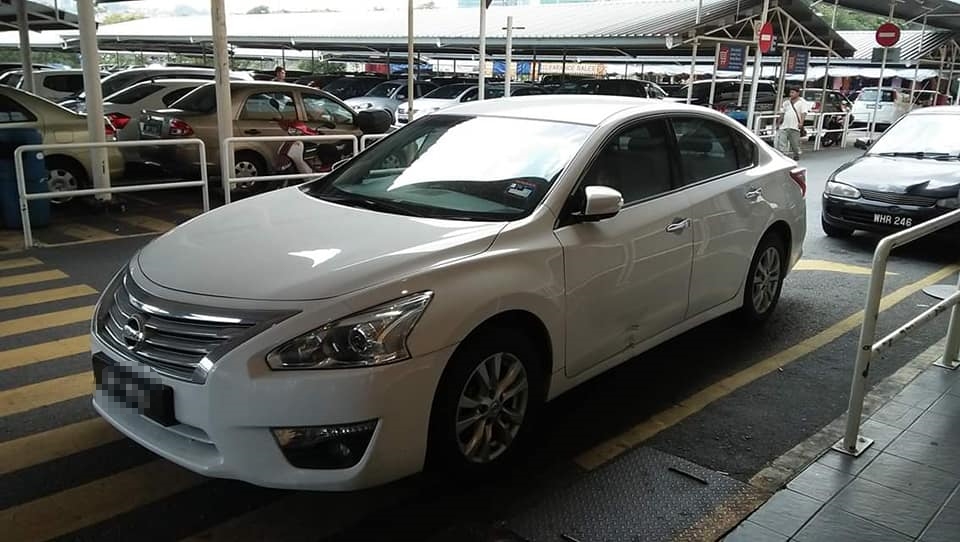 The netizen then quickly sought out a security guard and got the management to make a public announcement. Only after the announcement was made did the man appear to attend to his daughter who was left in the car.

Noticing that he had a group of people ready to confront him for his irresponsibility, the man quickly got into the car and sped off, escaping judgement.

The netizen ended his post angrily, saying, “You know how to make a child, but not how to care for her.” 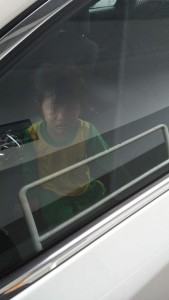 Other netizens who saw the post reacted the same way too. One said, “Next time if you see something like this happen, break the window without thinking twice to save someone.”

Another said, “Call the police. Break the window, save the kid. Useless father. If he asks why you broke the window, break his mouth.”

Indeed, child deaths from being left inside hot cars are not uncommon, happening several times a year. Cars locked and left in the hot sun can quickly turn into deathtraps and any children locked inside can quickly experience vehicular heatstroke. In fact, a website tracked 49 child deaths in hot cars last year in the US alone.

As the heat rises, their organs’ functions slow and eventually shut down. Their blood pressure will drop and the flow of oxygen to the brain slows down until it stops. As a child’s body heats up 3 to 5 times faster, being locked in a hot car is lethal.

Yikes! We hope the child is feeling better now and hope the dad learns a lesson from this. What do you think of this incident? 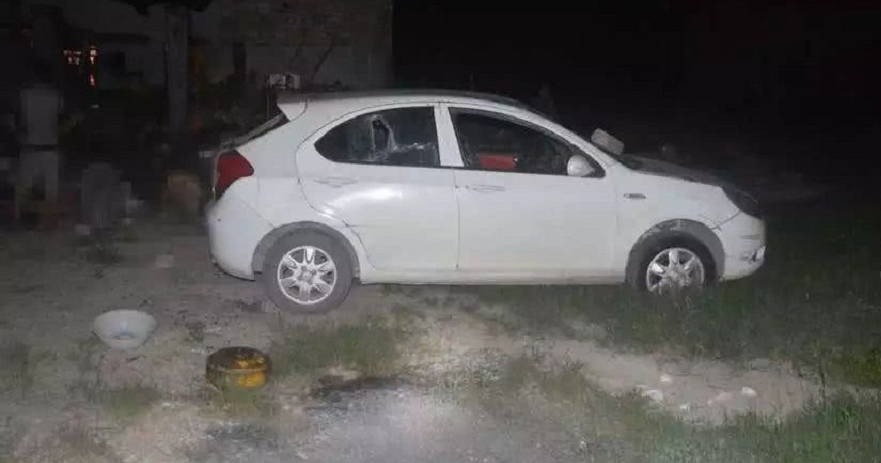