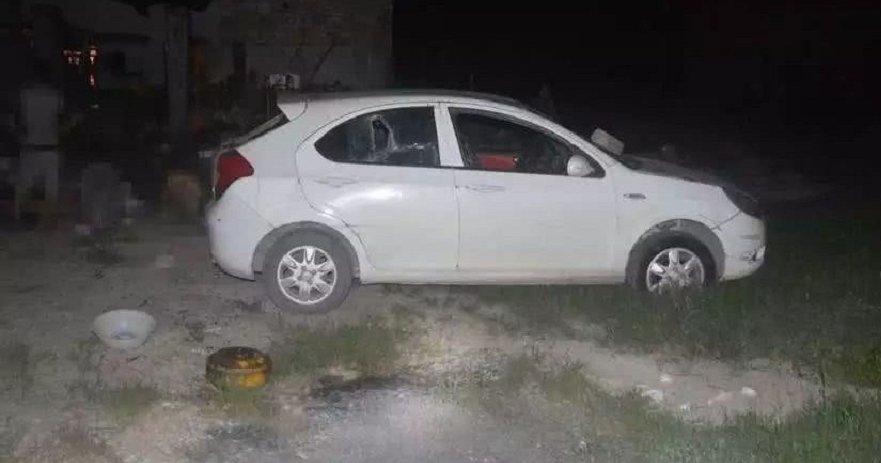 Last Tuesday (24 July 2018), Shanghaiist reported that two girls, aged three and five, died of suffocation while they were playing inside a car.

During the incident, which occurred in the city of Bengbu, China, the girls unnoticedly went to play inside the unlocked car that was parked by their uncle outside their house. It was believed that the uncle may have accidentally pressed the unlock button of the car and then left the vehicle unattended.

Unfortunately, the toddlers couldn’t open the car doors when they wanted to leave the car because they were too young to figure out how to open the doors. As a result of that, they were trapped inside without air-conditioner or proper air-ventilation. OMG, poor kids!

After several hours of searching for them, their grandfather finally found the girls unresponsive in the car at around 9pm. They were reportedly stuck in the car for seven hours after eventually passing out from a heat stroke. That’s such a long time! 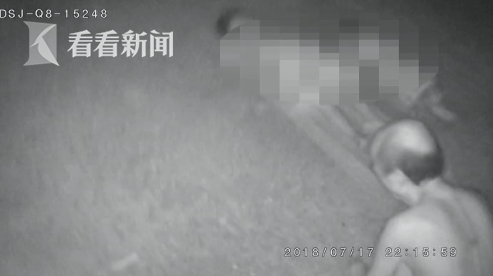 According to local police, the girls’ skin was already peeling off when they were taken out of the car. Following the death of the toddlers, their family temporarily shifted from their home to stay with their relatives. Hopefully, they find solace with their loved ones!

FYI, according to neighbours around the area, the girls’ family isn’t too well-off. It was learnt that their mother works in Hefei (a different city) whilst the father can’t leave the house due to medical problems. 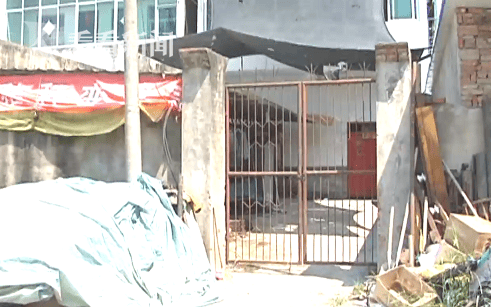 That’s a lot to take in!

It’s really an unfortunate incident and we extend our condolences to the girls’ family. That said, remember not to leave your kids unattended in the car, especially during terribly hot weather!

Also read: Japan’s Weather is So Hot Right Now, Dozens Have Died Due to 41.1°C Heatwave 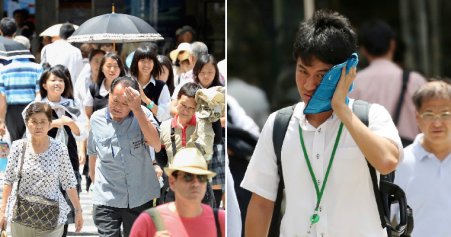