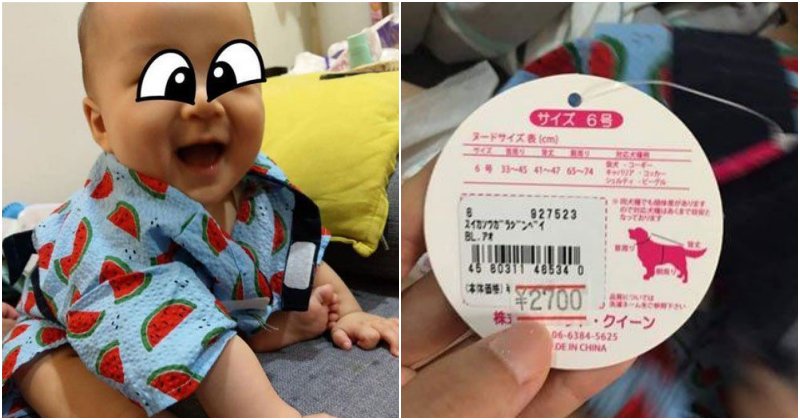 It’s very sweet when fathers go on a business trip and have the decency to bring home some souvenirs for their family.

This Taiwanese dad visited Japan not long ago and came back with some Japan-exclusive souvenirs for his baby boy.

He purchased a super adorable watermelon yukata for his son! 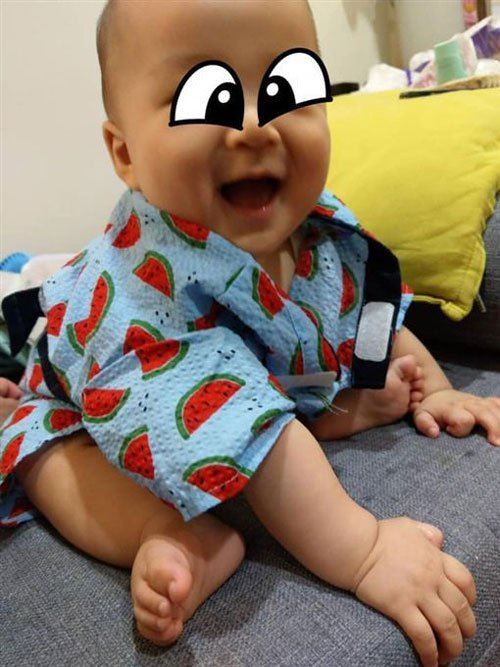 Look how cute he is in his new yukata!

But wait, when the mother checked the new yukata, she thought the cutting was rather odd because the collar seemed unusually wide, while the shoulders are almost too small to fit a normal baby. The bottom of the yukata is even wide open, leaving the front part completely cut out! 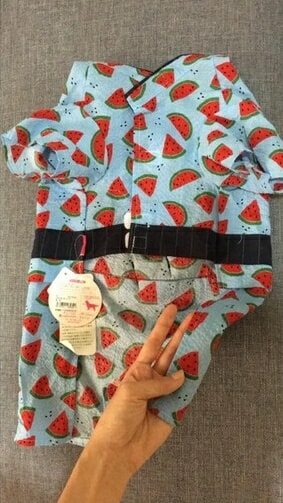 She complained about this matter on a Facebook confession page, questioning if the kids in Japan don’t wear any pants under the yukata, according to ezone.

The truth was only revealed when she flipped the tag of this yukata and found out that this was meant for dogs! OMG. 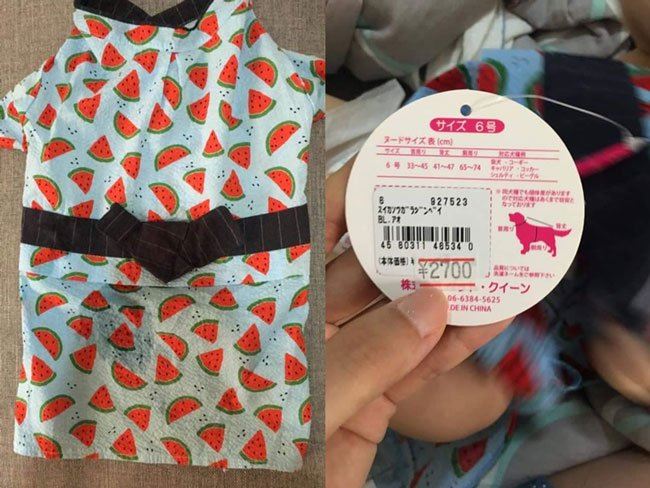 Well, that’s not the end. She told her husband about her discovery when he came home from work. Ignoring the fact that it was a dog’s costume, he insisted that “it can still be worn“! We thought it seems fine in the photo, too.

She finally decided that maybe she could alter the yukata to make it wearable for her baby.

The baby’s grandma also joked that “babies are the highest-level pets”. Haha, we can’t help but agree.

This unusual mistake made the Internet laugh so hard, including us!

Well, dismissing the dad’s carelessness (or maybe it wasn’t?), he still has a great taste because his baby looks extremely cute in this watermelon print! 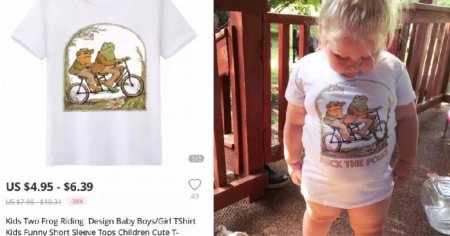