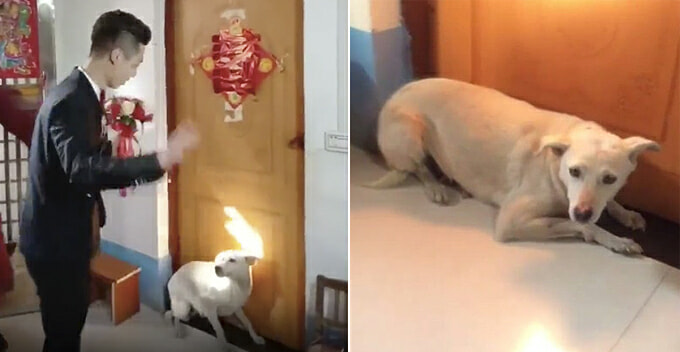 If this doggo doesn’t warm your heart, we don’t know what will.

A faithful dog recently went viral on social media after it tried to stop the groom from marrying her owner. It did so by laying right in front of the door so that no one could enter the room where the bride was waiting. This adorable incident happened in Henan, China on 14 March. 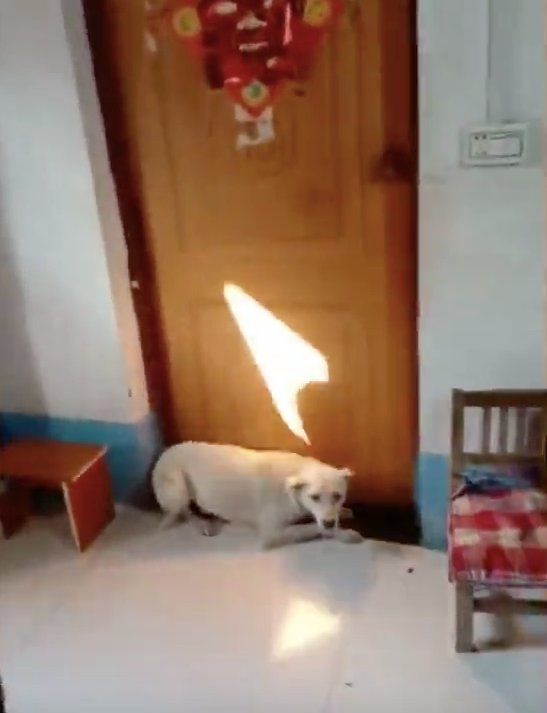 During the wedding day, the groom and the groomsmen had arrived at the house but the groom couldn’t get into the room because the dog was acting strangely. Any other day, it would run out to welcome the groom to its owner’s house but not on their big day. It’s as if the dog knew that a wedding was going on and what would happen after that.

So, the pooch laid in front of the door and refused to budge no matter how hard they tried to move it. In fact, the bride’s father even carried it to another spot in the house twice and it still managed to run out to block the door. Either the dog didn’t want its owner to leave or wanted to protect her from all the strangers! Everyone was amused as they didn’t know how to handle the cute yet stubborn dog. 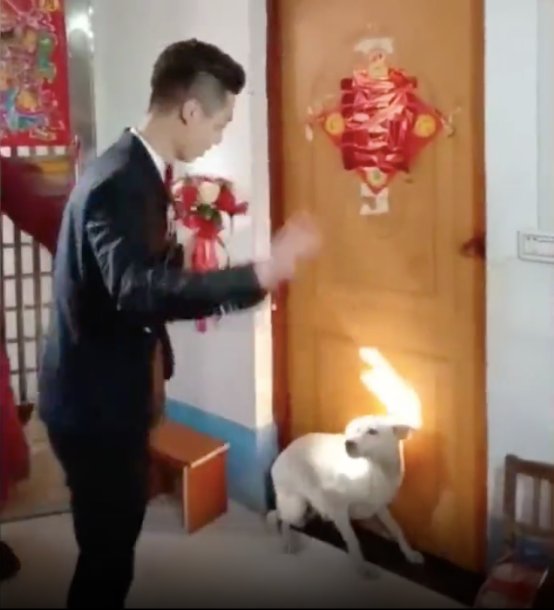 Lastly, the poor dog was moved to another room until the groom managed to successfully bring the bride out. Following the wedding, the owner revealed that the dog has been with her for the past seven years and it is actually not a very brave dog. Even the sound of the firecrackers would send it trembling!

That is why everyone was astounded when the dog suddenly became extraordinarily courageous by braving through the firecrackers the wedding procession had lighted up and held its ground in front of so many groomsmen. Knowing this, the owner couldn’t help but feel touched by its loyalty.

The dog may have caused a slight delay on the wedding day but it is still a good boi nonetheless. Don’t you guys agree?

Also read: Watch How This M’sian Postman Takes Revenge After Getting Chased By Two Dogs 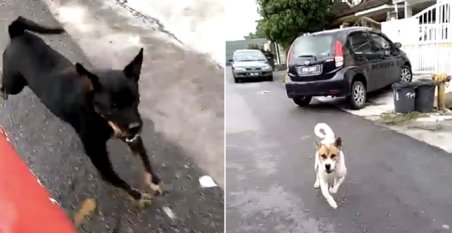