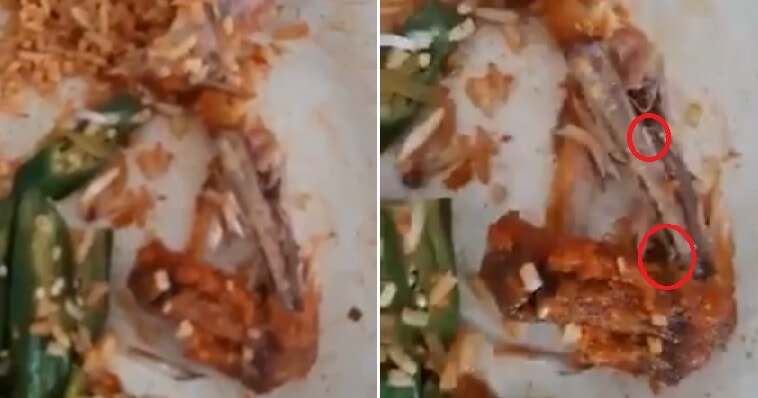 Finding out that your food isn’t the cleanest is gross enough, but imagine finding that out after you have already eaten! A family was furious when they discovered that the fried chicken they ordered had live maggots squirming out from the bones. Eww! 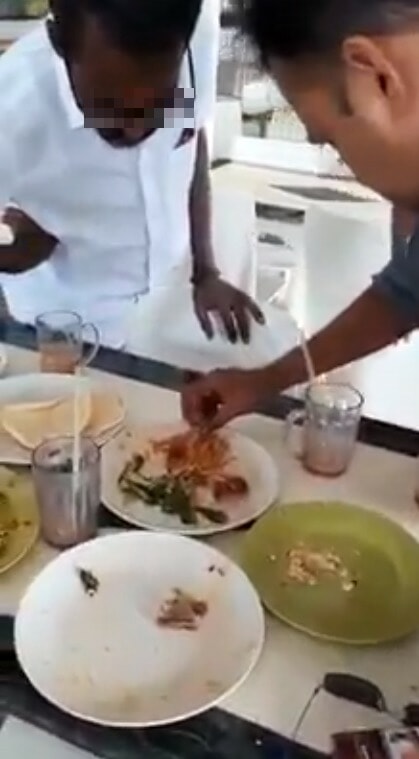 A video went viral on social media showing the angry customer complaining to staff after they discovered the maggots in their food after they had already eaten the chicken. The incident happened in a mamak located at Batu 6, Teluk Kemang in Port Dickson on 20th July.

In the video, the customer can be seen gesticulating angrily and showing the staff the maggots, which are still alive. The chicken was almost finished before he discovered the worms wriggling around, which disgusted him. The disgruntled man lodged a report with the authorities after that, China Press reported. 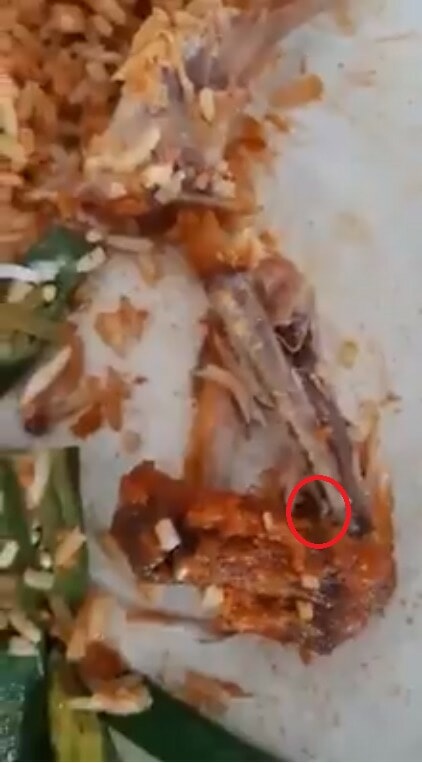 After the report, the authorities quickly took action and went to inspect the premises on 21st July around 9am. According to Sinar Harian, Negeri Sembilan health director Datuk Dr Zainudin Mohd Ali said that based on their inspection, the mamak stall was ordered to close for 14 days because they had very unhygienic practices.

The mamak was discovered to be in violation of Food Hygiene Regulations 2009, and they issued four notices to the eatery under the same act. Zainudin said that premises that were ordered to close usually had more than one offence and were so dirty that they needed to take immediate action. 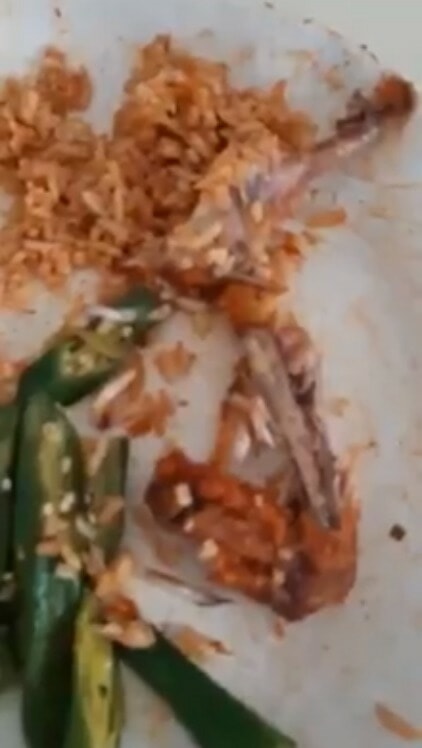 He added that food operators were urged to pay serious attention and always follow all the rules and regulations in regards to food safety and hygiene, especially when preparing food for customers. He warned other eateries, saying that the health department would always monitor and check any complaints they receive from customers. He also said that they would not hesitate to take the appropriate action against those found violating regulations.

Posted by VideoMalaysia on Saturday, July 20, 2019 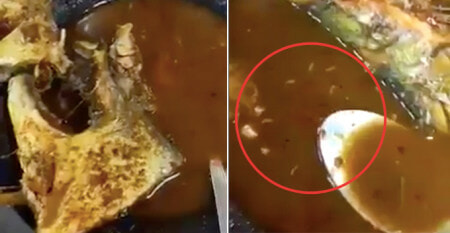