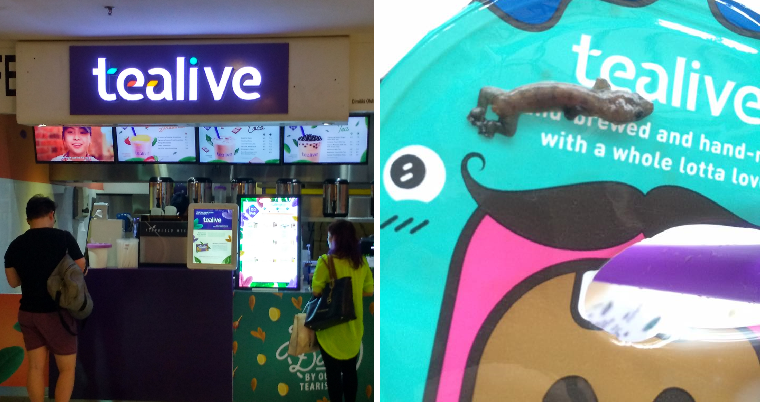 The recent post about the lizard found in a popular bubble tea drink has been going viral but it looks like things may not be what they seem.

The customer, identified only by the pseudonym Hasler Hoho, had posted on Facebook on February 10 that she had found a lizard in her drink. She had purchased one of Tealive’s classic roasted milk tea with pearls from the Bukit Jalil outlet and claimed that she had felt “something weird” on her tongue while sipping her drink. 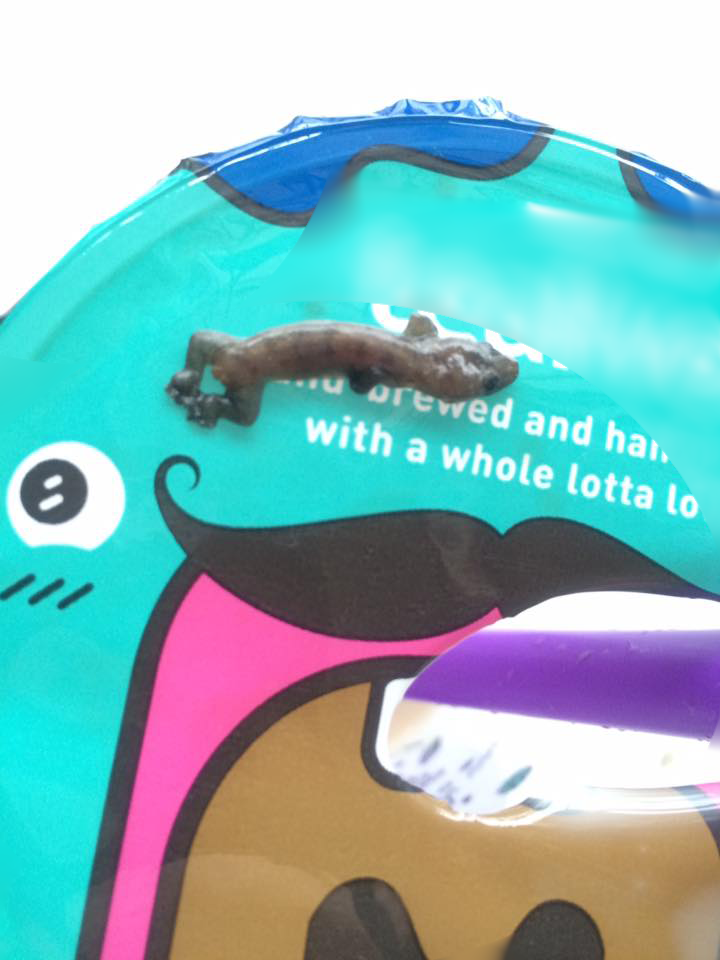 After spitting out her drink, she was “traumatised” to find a fully-formed lizard without a tail, as it had been inside her mouth. Anyone would be horrified!

However, now, according to The Star, the customer’s claims about the lizard may not be a genuine incident. Loob Holdings chief executive officer Bryan Loo who owns Tealive said that the incident had taken place about three weeks ago and they had actually investigated the issue.

On January 24, Tealive’s top management had met with the customer at the Bukit Jalil outlet where she had demanded RM10,000 in cash as compensation. Loo said, “She subtly mentioned that if the compensation is not fair to her according to her demands, it would be entirely her decision to do whatever she wants over the matter.” 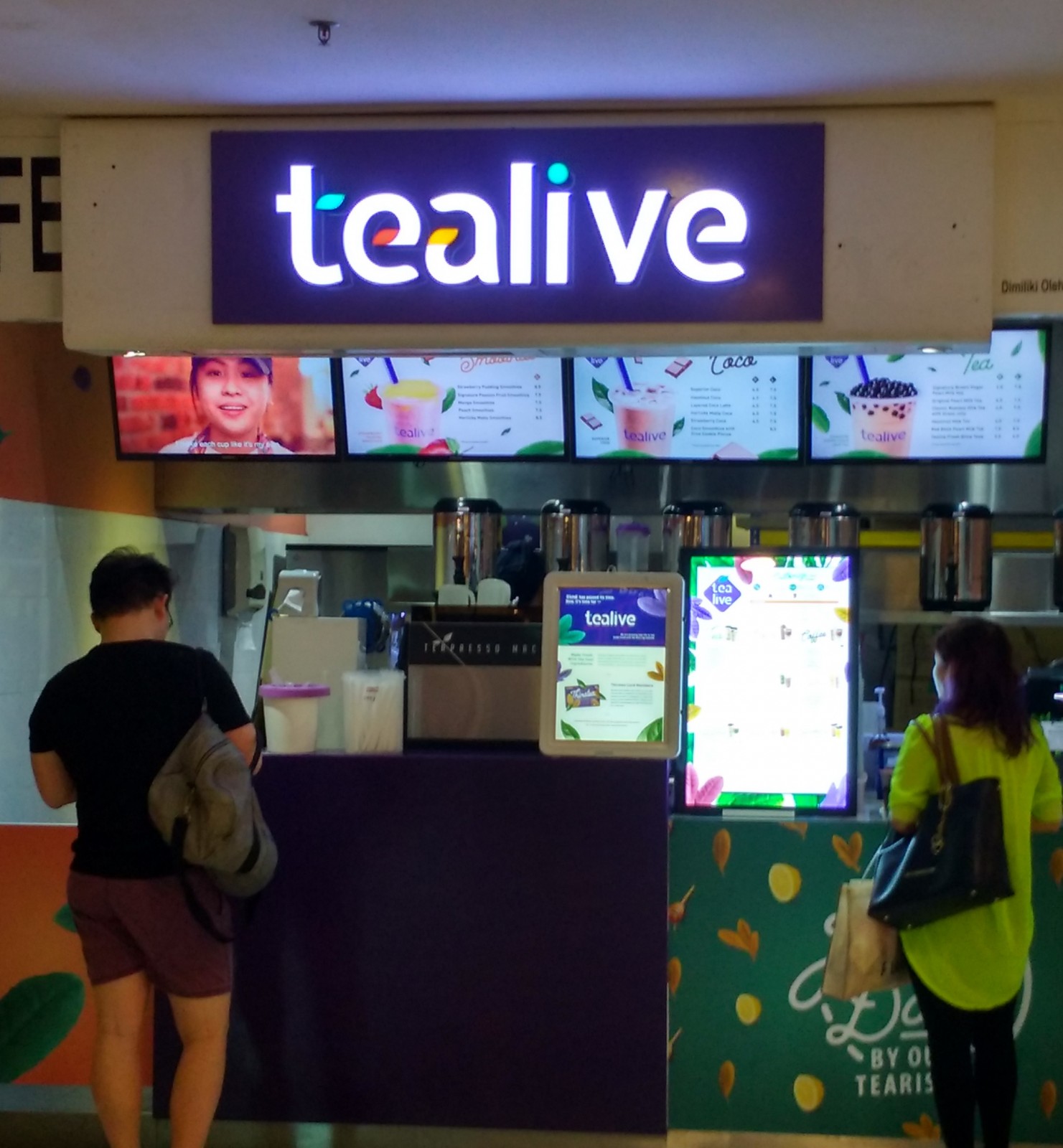 The company could not meet the customer’s demands because after internal investigations were carried out, they could not find any proof that the lizard was actually inside the drink. Whoa, plot twist! Loo added, “We have even sifted through CCTV recordings from the outlet but there is no evidence to prove that the incident is genuine.”

In WhatsApp messages between Tealive and Hasler, she said that she would take matters into her own hands if her demands were not met. Since Tealive would not give in to her demands of the RM10,000 cash compensation, she posted it on Facebook. 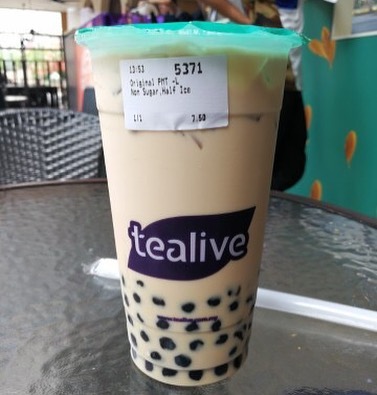 For illustration purposes only | source: pictame

Instead, Loo said that the company had tried to offer compensation in the form of vouchers or paying for her medical bills. He said that as there was a lack of evidence, they could not compensate the customer in cash as it would set a bad precedent of false reports.

Apparently, The Star had contacted the customer in question but she did not want to respond to any of the allegations. “I cannot comment, I have appointed a lawyer to protect myself from any kind of accusations,” she said. Tealive added that they have also done the same and consulted with a lawyer.

Well, let’s hope they find out the truth soon! 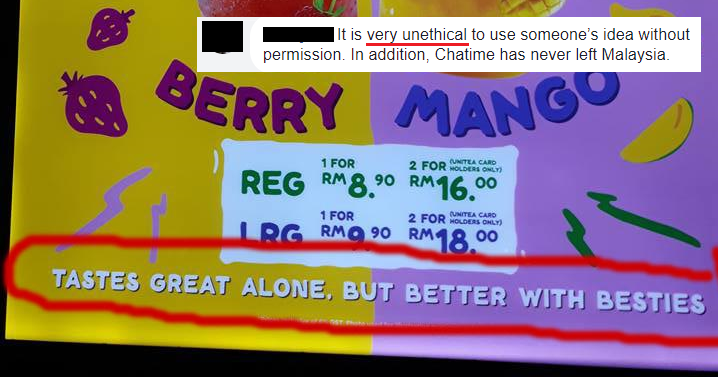