If you ever have dreams of becoming a restaurateur, then the only thing that is standing in your way is a 30 pound burrito and a glass of margarita. That my friend, is a whopping 13.6 kg worth of delicious goodness.

Unlike any other food challenges that award you with a free meal and displaying your name of the wall of fame, the restaurant Don Chingon rewards their epic meal challengers something a little big higher that just that.

For $150, you can participate in the Gran Chingon challenge aka giant burrito challenge and put your massive appetite in humiliation. The challenge is housed by a Mexican restaurant in Brooklyn, Don Chingon and if you do manage to succeed, well, the owner, Victor Robey will award you with a 10% stake of the restaurant. 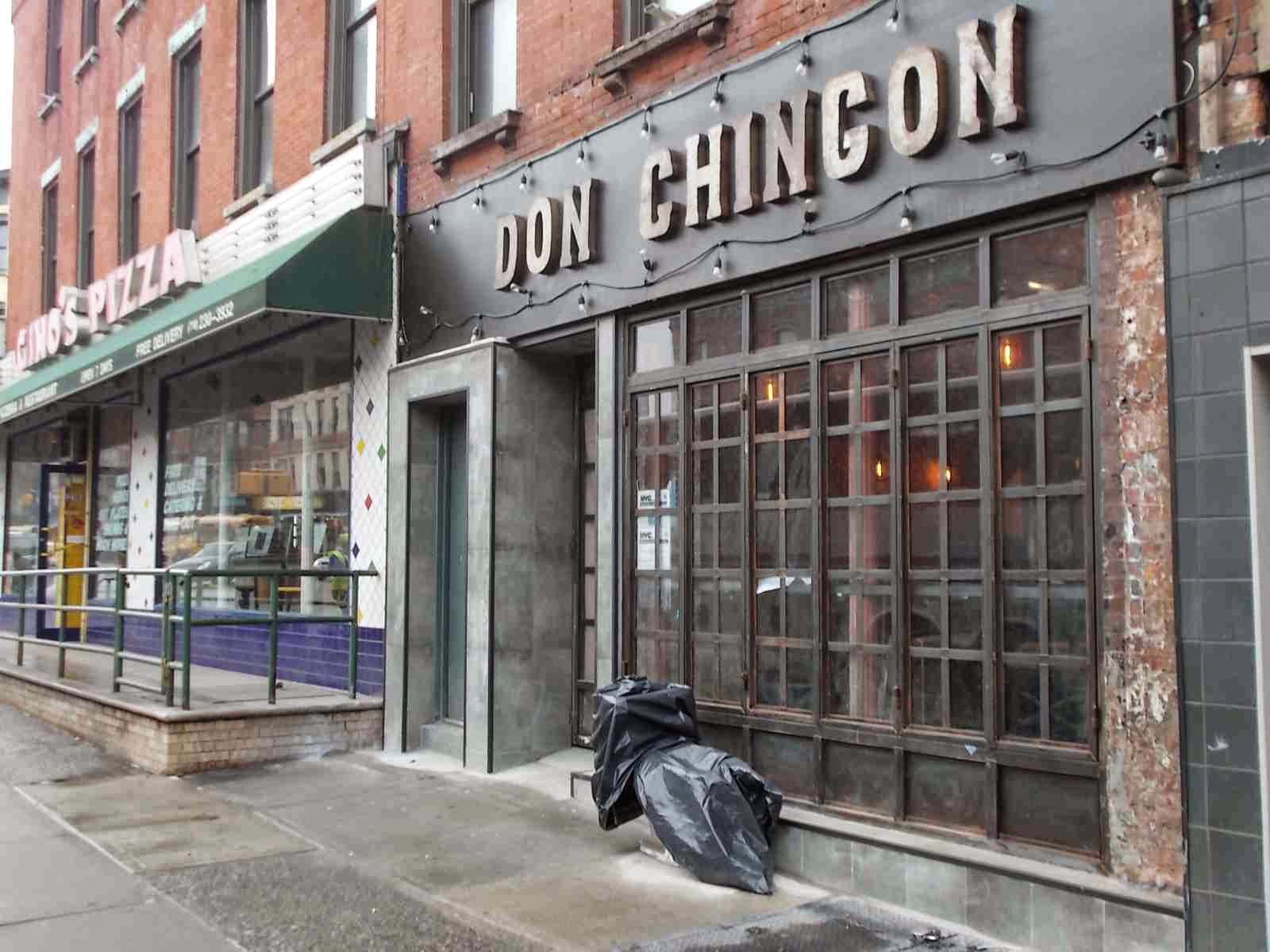 The owner told the press that, “If you are going to eat a massive amount of food in a single sitting, you deserve real compensation.”

The burrito is bigger than anyone could imagine!

The ginormous burrito was created by chef German Villatoro and is called the Gran Chingon, which roughly translates to “large badass.” The filling is stuffed with four type of meats, which are steak, chicken, carnitas and chorizo, along with rice, beans, cheese and salsa.

Now that literally is a mouthful.

The rules of the challenge is, to finish the massive meal in one hour and that’s not all; the margarita is a devil’s concoction of ghost peppers which must also be chugged down within that one hour time frame. Mamma mia! It goes without saying that challengers are not allowed to take bathroom breaks nor vomit, else they will be disqualified.

The challenge started last month and attracted a couple hundreds of customers, all eager to take on the monster burrito. So far there has no reports of anyone succeeding it.

Do you think you have what it takes?