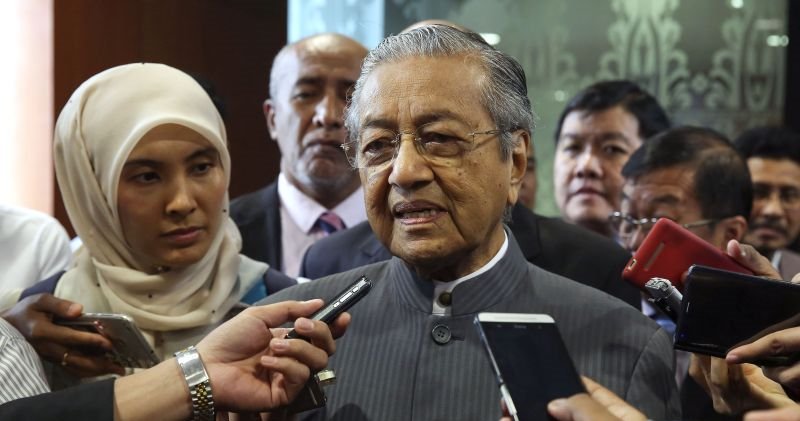 As of now, combatting corruption and misconduct of public officials and politicians is Malaysia’s main priority. Therefore, the Pakatan Harapan government is now proposing a new law, which is the Public Officials Misconduct Act, to further ensure that all public staff abide by the law and are not given the chance to manipulate it.

A source revealed to NST that the plan is to abolish the divider between civil servants and politicians. This means that they will all have to abide by the same law that is being proposed. 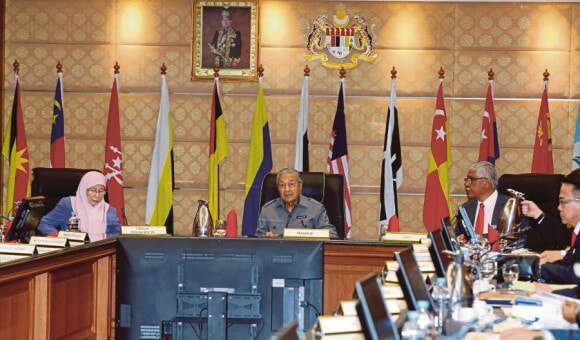 The lawmakers also said that officials, such as civil servants and politicians, who make bad decisions that cause the government to lose its funds will be held accountable for their poor decision-making.

NST’s source was quoted as saying,

“The government is drafting a law that will allow punitive action against officials who cause leakages and wastage of government funds.”

Thus, under that law, personnel involved in the poor decision-making process, which may cost a huge loss, will be prosecuted accordingly. Uh-oh!

Not only that, this also means that the politicians will be required to declare their assets for it would be a legal requirement apart from declaring gifts valued RM500 above. 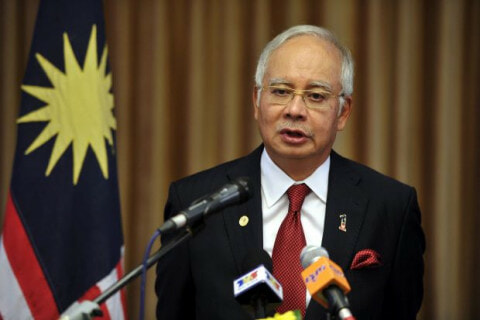 This decision was based on Datuk Seri Najib Razak’s claims that the RM1.1 billion worth of cash and items, which were seized during the 1MDB raid, were mostly gifts, hence he is not required to declare them legally.

FYI, the officials are only allowed to accept gifts in the form of food and flowers!

So, to eradicate the ambiguity of this law, the lawmakers would like to make it clear that politicians must declare every valuable asset. Moreover, they could also be prosecuted if they are found guilty of misconduct, just like a normal public servant. 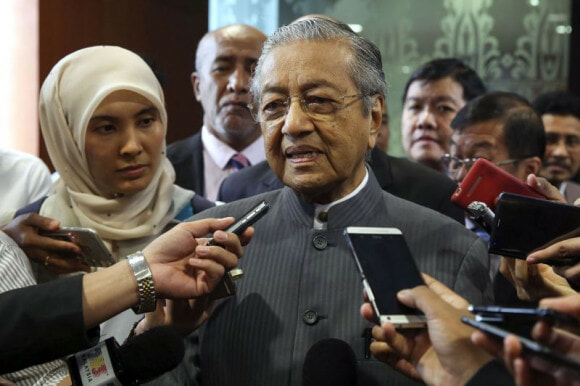 The source then continued,

“The provision actually exists, but it is vague. People tend to manoeuvre around it to escape punishment. We want to make it clear and ensure accountability.”

As this new law gets proposed, we hope that every public servant and politician will keep in mind that they are not above the law. Plus, with this new law in place, we can surely win against the painful corruption plague and work towards a better and honest Malaysia. 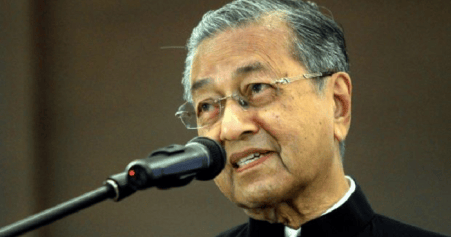