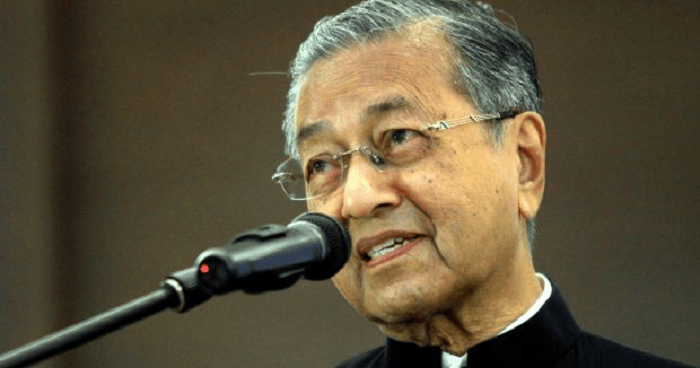 Over the years, corruption in Malaysia has flourished rapidly and its immense growth has jeopardised the country’s economic and political stability.

Therefore, to combat this concerning phenomenon, Prime Minister Tun Dr Mahathir Mohamad said that no one – including, the prime minister and the deputy prime minister – are above the anti-corruption law, reported The Malay Mail. Yas!

According to Tun Mahathir, everyone in the administration, the cabinet ministers and lawmakers, must abide by the amendment to the government’s code of ethics.

This decision was based on an incident involving Najib in 2017 when he won the appeal to stop a lawsuit for an “alleged wrongful exercise of authority in public office” which was filed by Tun Mahathir. The High Court judge Abu Bakar Jais ruled that Najib was deemed innocent because he was a member of the administration and not a public officer. 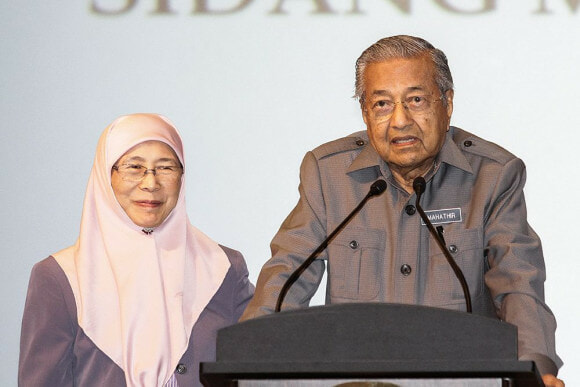 So, to avoid predicaments as such, Tun Mahathir declared that this ruling was not in line with the current government. He assured that everyone, including ones in the administration, must declare their assets and income. He noted that these people will have to face the law if they have inexplicable assets. Good call!

He also noted that all Members of Parliament and members of the administration will also have to declare their assets and report gifts above RM500 to Tun Mahathir. He will proceed to declare these gifts directly to the Malaysian Anti-Corruption Commision (MACC).

These new amendments are definitely a great change for our country and also to prevent future corruption from happening. Here’s to a better, cleaner and more honest Malaysia!

What do you think of this amendment? Let us know in the comments below! 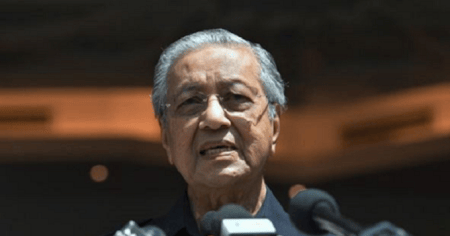