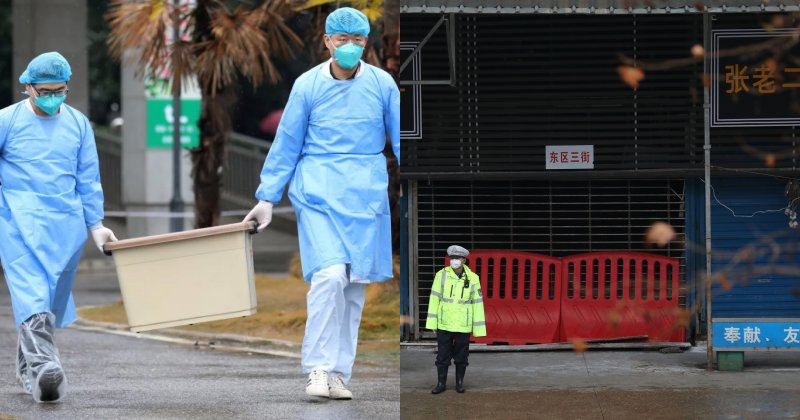 With the rise of Wuhan coronavirus in recent times, governments around the world are taking active steps to put a halt on the widespread of the virus, to protect not only its borders but its citizens as well.

With certain countries denying entry to Chinese citizens from entering the country, screening at every nation’s entry point, Taiwan has taken matter a step further.

Reported in Nikkei Asian Review, Taiwanese health authorities slapped a man infected with coronavirus with a fine of 300,000 New Taiwan dollars, equivalent to $10,000 (RM40,000) for concealing his illness. 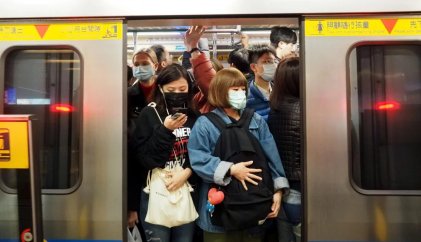 That’s a lot of money.

Becoming one of three cases reported in the country, he was tested positive on Wednesday in the city of Kaohsiung.

Taiwanese authorities are also looking into enforcing quarantine rules as the Lunar New Year holiday will see an influx of Taiwanese working on the mainland coming back for the festivities. 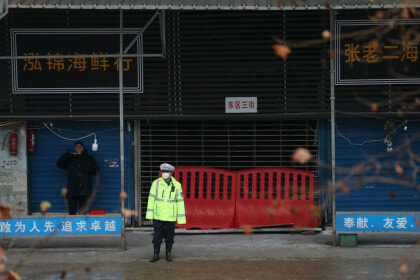 Failing to disclose his condition before he entered Taiwan, the man in question violated both infection control law and visited a dance club WITHOUT wearing a surgical mask.

As a result, 80 people have been infected and are currently under the purview of health authorities.

You would think that people contracting the virus would be a little more responsible right?

Let’s hope that the Malaysian government will formulate such a mechanism, taking a leaf out of what the Taiwanese government has done to stop irresponsible individuals with the virus from walking free amongst us Malaysians. 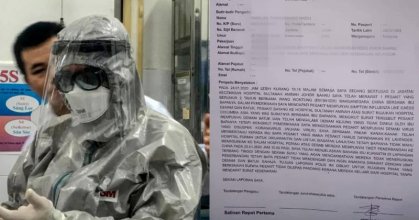