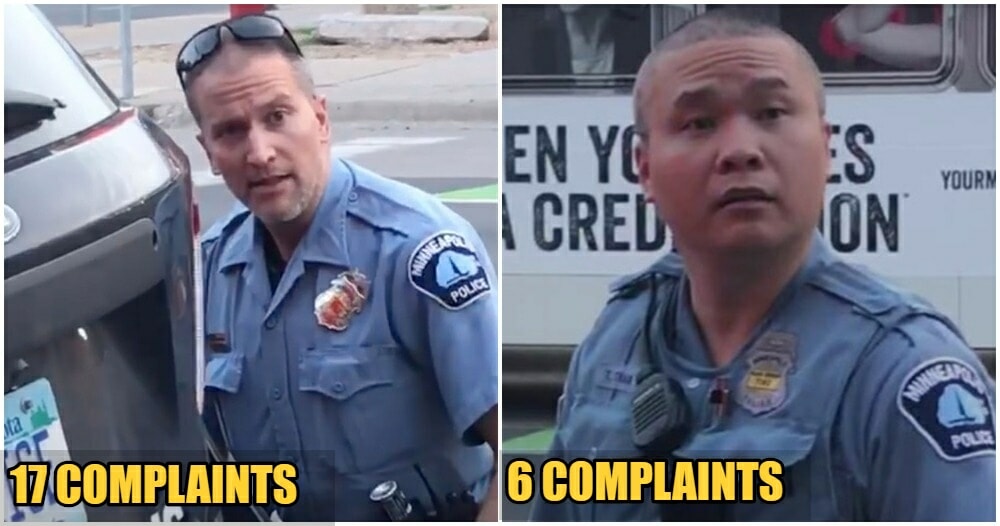 The video of George Floyd being knelt on the neck by a police officer has spread to every corner of the world. No matter the nationality or skin colour, people are enraged and this has sparked an active, major movement against racism.

On the evening of 25th May, George Floyd, an African American man, went to a grocery store to buy something. Apparently, he gave the cashier a counterfeit 20 dollar bill. George then got into his car and when the police came, he was ordered to get out of the car and was then handcuffed. 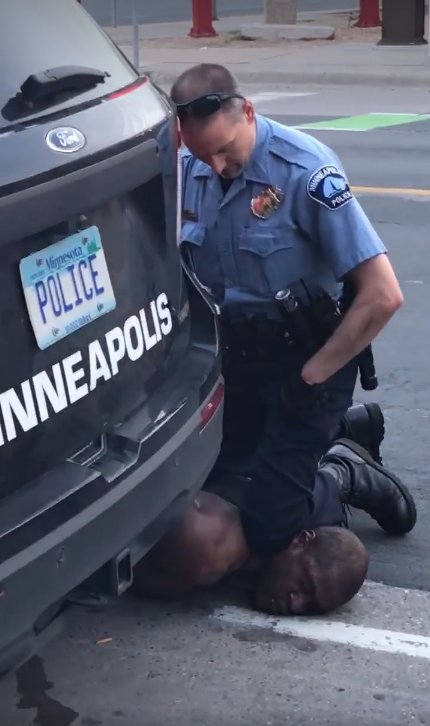 Security footage from nearby stores shows that he did not physically resist the officers. However, an officer named Derek Chauvin soon restrained him in an unnecessary and inhumane way. While the officer knelt on George’s neck, George can be heard groaning in pain.

He kept repeating the words, “I can’t breathe, officer.”

After the terrifying 8-minute ordeal, George was sent to the hospital where he later died. A Minneapolis Fire Department report noted that George had no pulse as he was loaded onto the ambulance. The medical examiner has said that they will be releasing the results of the autopsy soon.

An interview was conducted to see if the restraining manoeuvre was one that was taught in police academies.

Maria Haberfeld, a former sergeant, said that she has never seen this restraining technique in all her years of studying, teaching, and writing about the use of force by police departments in the US and abroad. Maria told Buzzfeed that there are some legitimate takedown techniques that involve applying pressure around somebody’s neck.

“But the more I watch the video, it is evident that he is crushing [George Floyd’s] neck. As far as I know, that is not a legitimate training tactic in 2020.” 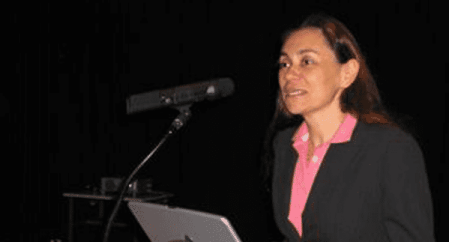 The names of the officers involved have since been leaked to the public and the white officer who killed George Floyd was identified as Derek Chauvin while the Asian officer who watched the whole thing unfold was named Tou Thao.

These two officers have had a series of complaints filed against them but there were no real actions taken.

According to SCMP, Derek Chauvin, 44, is a 19-year veteran of the force with a service record that includes three shooting incidents (one fatal) and 17 complaints. 16 of those complaints were closed without any actions taken. 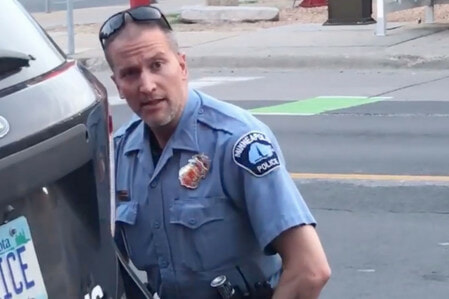 In 2008, Derek was responding to a domestic abuse case. When he arrived, the abuser had already locked himself into the bathroom but Derek forced his way in. The abuser struggled with Derek and tried to get the cop’s gun, Derek got to it first and shot the abuser twice in the torso.

In 2011, Derek was chasing after a native American man in a housing complex after they spotted him running with a pistol. One of the officers shot the man but the man survived.

According to Daily Beast, Derek and another officer were also chasing a car in 2005 that then hit and killed three people.

Tou Thao started his career in law enforcement as a community service officer. He went to the police academy in 2009 and was laid off a year later. In 2012, he returned to the department. Six complaints have been filed against him and five of them were closed with no actions. 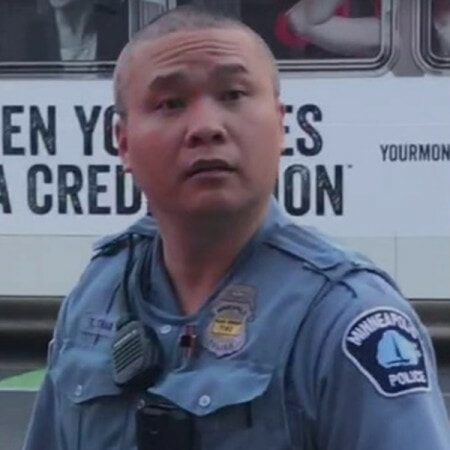 In the early morning of 7th October 2014, Lamar Ferguson was walking home with his 8 months pregnant girlfriend when they were stopped by two officers. One of them was Tou Thao. The two officers began to search the pair without explanation. Tou then said that there was a warrant out for Lamar’s arrest (it was false) and proceeded to handcuff him. While questioning him, Tou threw Lamar on the ground and started punching, kicking and kneeing him while the other officer kicked Lamar’s face.

Lamar was brought to the hospital for medical treatment and when they discharged him, both the officers did not allow Lamar to be dressed. They humiliated him by taking him to jail in only a t-shirt and his underpants. This case was settled out of court in 2017 with the city paying Lamar $25,000 (RM108,743). 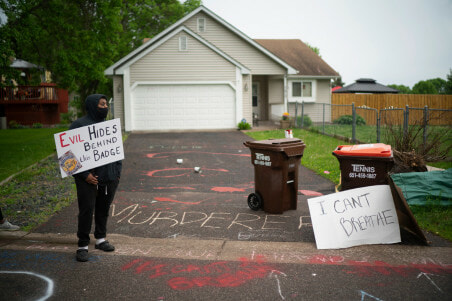 With most of their information leaked out to the public, members of the public are crowding in front of Derek Chauvin’s house. His house is now protected by the National Guards.

With all the evidence that is out there, we hope that justice will be served accordingly without any biases as shown in the previous cases. We truly hope that George Floyd will rest in peace.