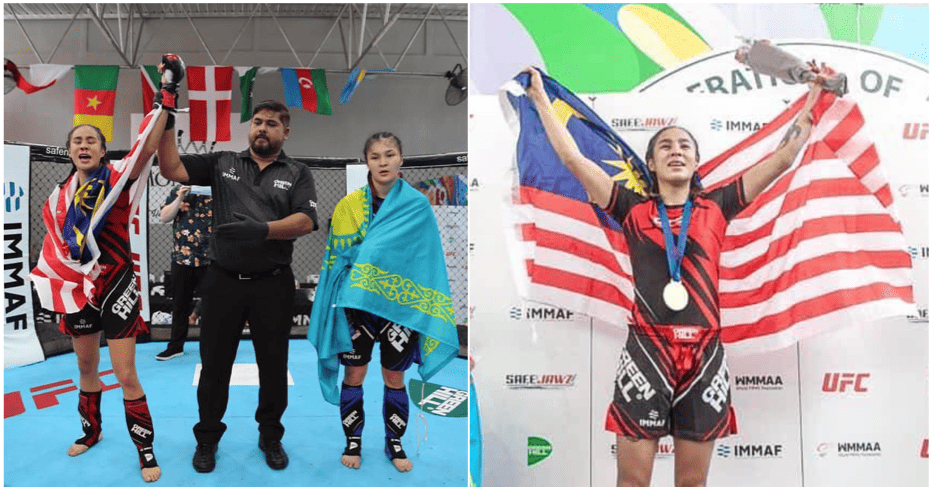 21-year-old Colleen Augustin has made Malaysia proud by defeating her formidable opponent, Nurzhamal Sadykova of Kazakhstan, via technical knockout (TKO) in the second round of the final match of the strawweight division.

Her win at the IMMAF-WMMAA Asia Open Championships has made her the first Malaysian mixed martial arts (MMA) fighter to win Gold at such a prestigious competition. 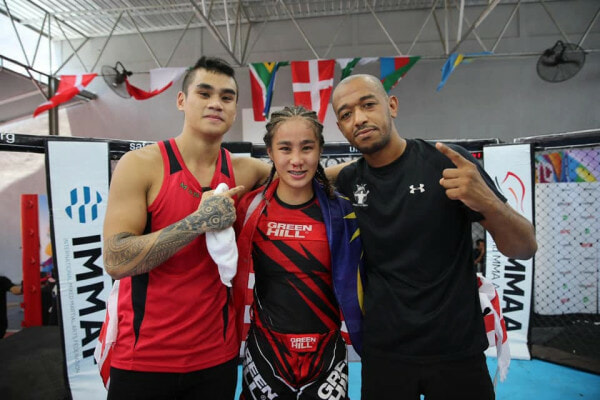 Colleen who is originally from Penang took up MMA about two years ago but she is also actively involved in Muay Thai, kickboxing, Brazilian jiu-jitsu, and Spartan Race. She told NST that,

“This tournament was my first experience in MMA on the big stage. My coaches and I had a goal from the beginning which was to bring the gold home. We don’t settle for anything less.” 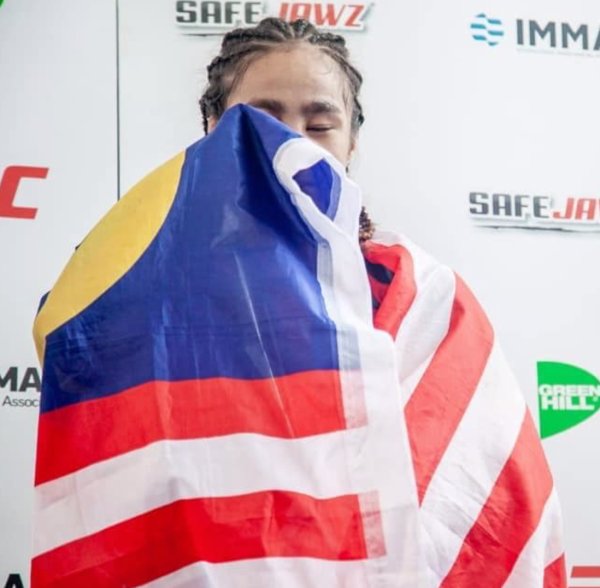 She also explained that hearing Negaraku playing elevated her spirit tenfold. As quoted by Awani,

“I cried on the podium while the national anthem was being played, with the Malaysian supporters singing loudly and proudly.

The Malaysian Mixed Martial Arts Association (MASMMAA) will surely work hard to get Colleen to represent the country at the World Championships in Bahrain in November. 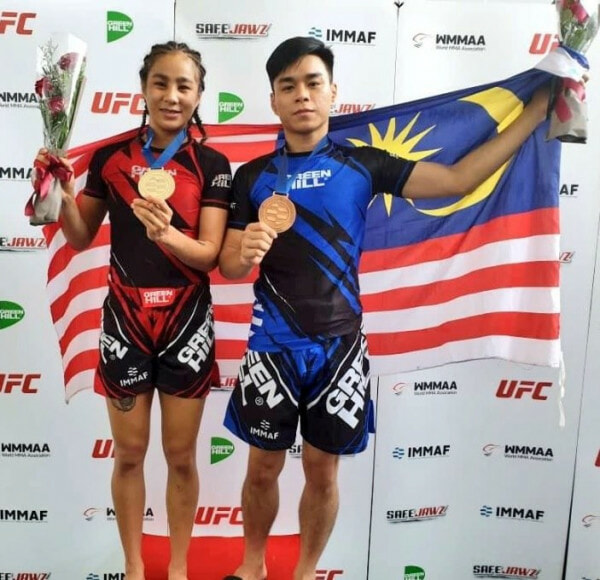 Apart from her, another Malaysian fighter, Brandon Tang managed to obtain a bronze medal for the country.

Congratulations to both of you for making this country proud. Malaysia’s reign in the world of MMA is just about to begin! 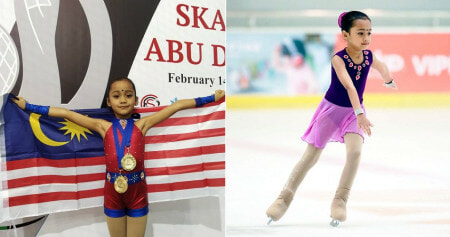