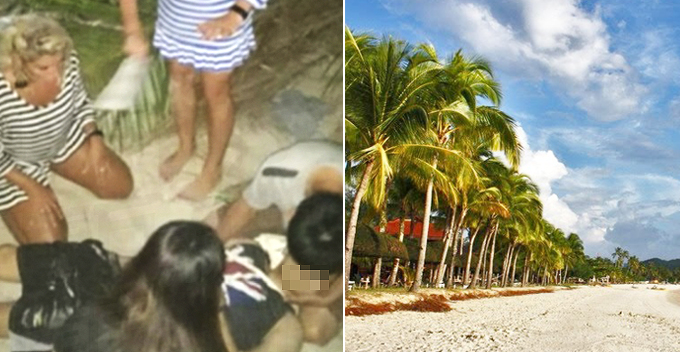 On 9 January, a tourist was shockingly killed when a coconut tree was suddenly uprooted and fell on him. This incident happened at 11pm in Pulau Langkawi, Kedah.

According to NST, the deceased was identified as 24-year-old Muhammad Sukri Koto Alwi and the coconut tree had also hit two other victims named Chong Win Ken, 26, and Yong Shui Tian, 24.

District police chief Superintendent Mohd Iqbal Ibrahim confirmed the incident and said it was witnessed by several other people who happened to be at the scene.

“Police received a call informing us that a coconut tree in front of Malu-Mali Beach Resort, beside the Kalut Cafe and Bar in Pantai Chenang, had been uprooted and fell on some people.

“When the policemen dispatched to the scene and arrived, they found that there were three victims, one of whom was already dead. The injured were sent to HL for treatment,” the policeman said.

It was believed that the strong wind at the beach had uprooted the coconut tree, which caused it to fall onto the crowd.

To be honest, no one could’ve seen that coming. RIP Muhammad Sukri. 🙁 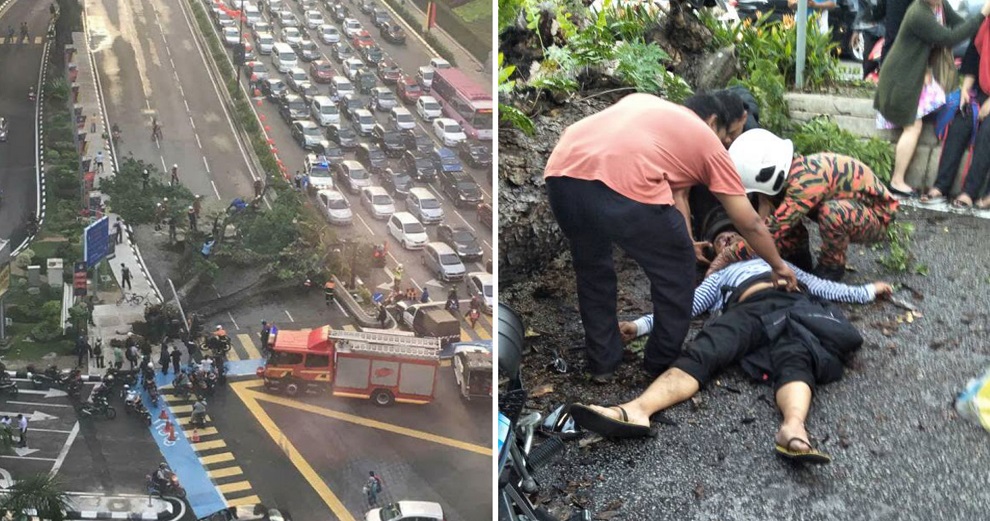