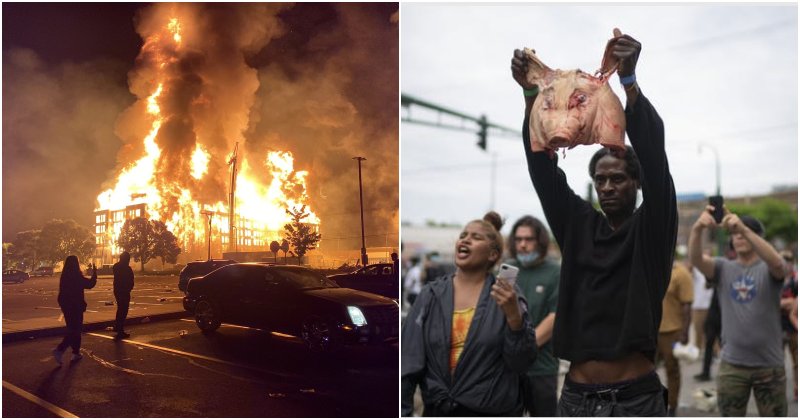 George Floyd’s case has sparked outrage all over the world, especially in Minneapolis after the man’s neck was being knelt on by a police officer – which resulted in his death. The sickening act was caught on tape, as George could be heard pleading the officer to stop because he could not breathe.

Police will not be charged for his death 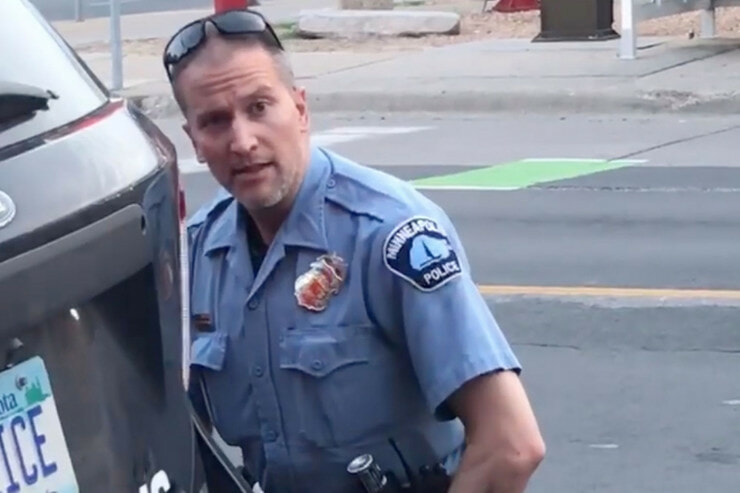 Following updates after the case, prosecutors said that they decided that the officer who pressed on George’s neck for a whopping 8 minutes will NOT be charged.

The county attorney said, “There is other evidence that does not support a criminal charge”. However, when reporters asked what evidence it was, he did not clarify further. 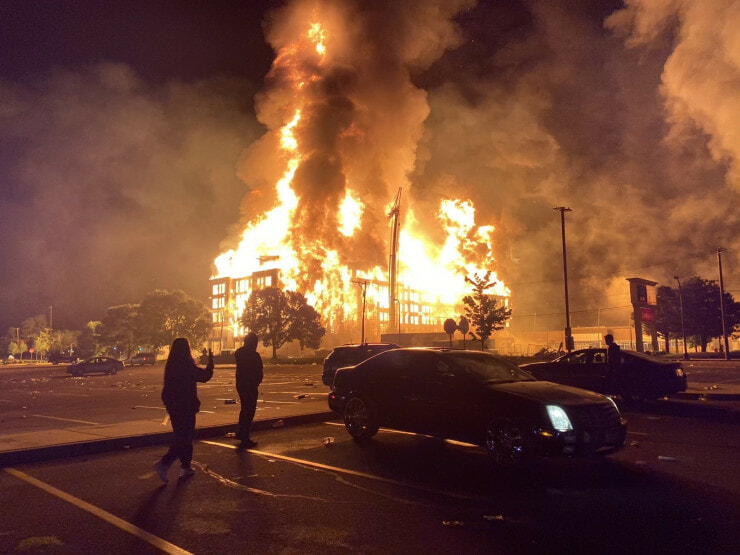 The police precinct of Minneapolis was set on fire by protesters who broke windows and went over fences of the building. The protest is so large that it expanded to all corners of the country, including Denver, New York, and Oakland. Additionally, many people from neighbouring cities came to Minneapolis to protest together.

The night got more violent, and was marked by clashes from authorities, and setting local stores and surrounding parked cars ablaze.

As response, the city activated soldiers and declared a state of emergency as things escalated.

Even the house of the officer responsible for Floyd’s death was surrounded by protesters, as a demonstration of the injustice. 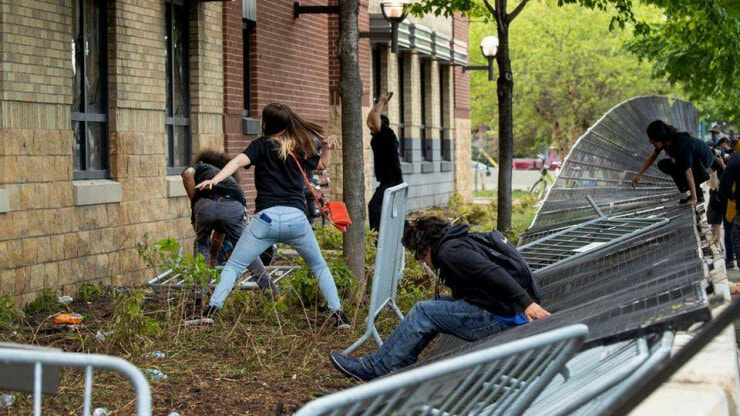 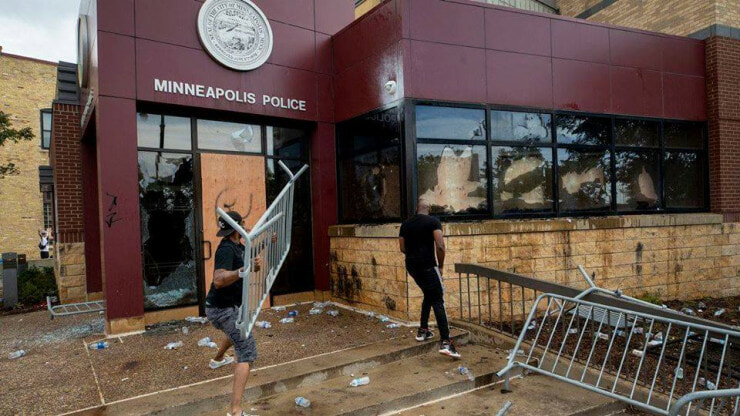 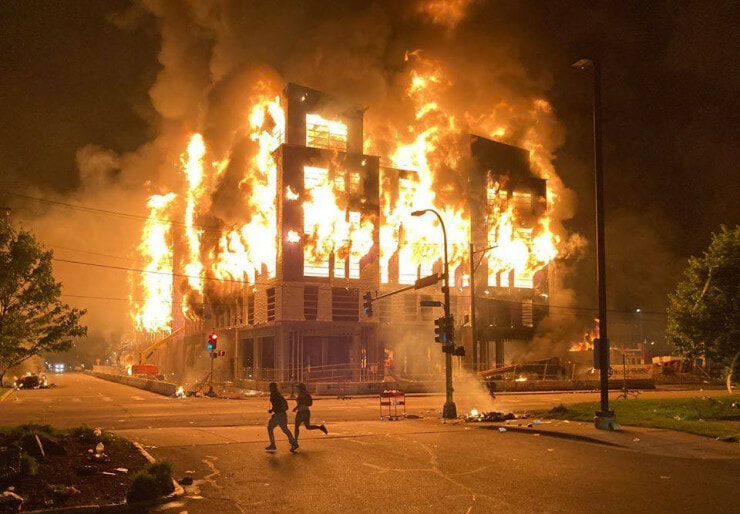 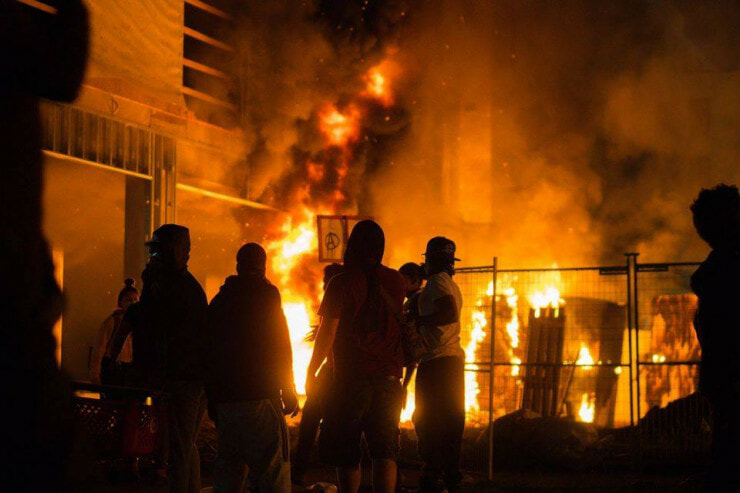 Bodycam footage of police was released but it’s heavily edited

To calm protesters down, the police had uploaded the bodycam footage of the incident. However, it angered people even more as the footage was heavily edited and censored.

You can watch it here:

In this big movement, the spirits of the protesters continue to rise until justice has been served for George Floyd.

It’s said that the revolt is supported by people across all skin colours, and several communities such as Jews, Muslims, Asians, white, Latinos and black came together to protest. 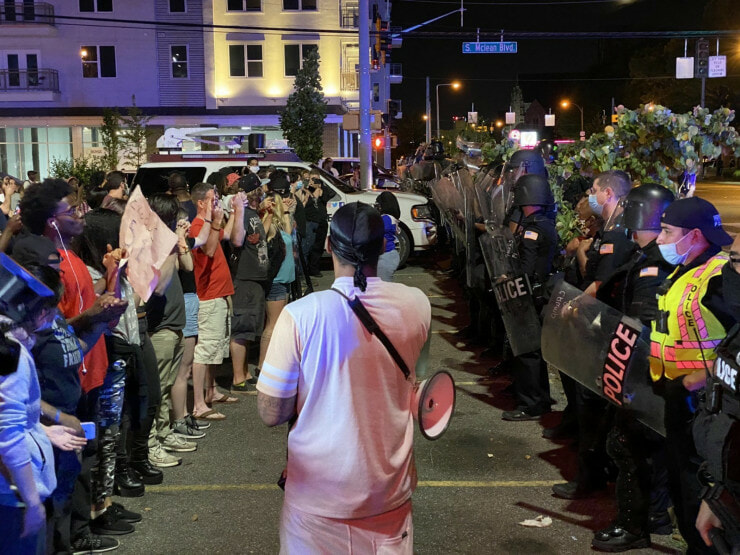 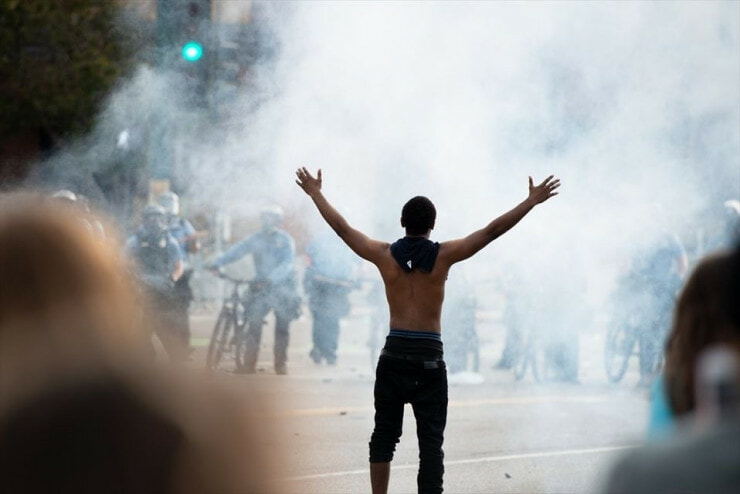 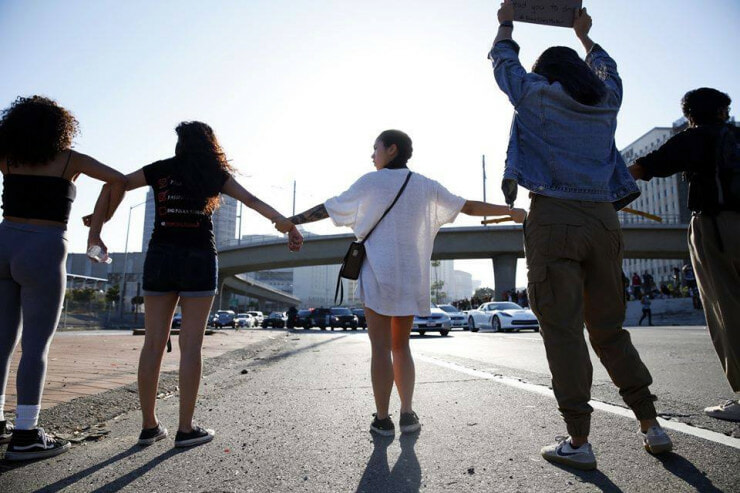 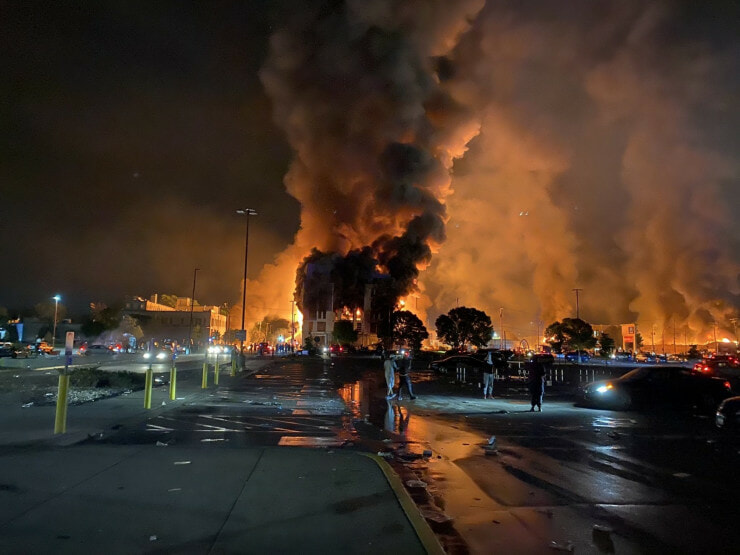 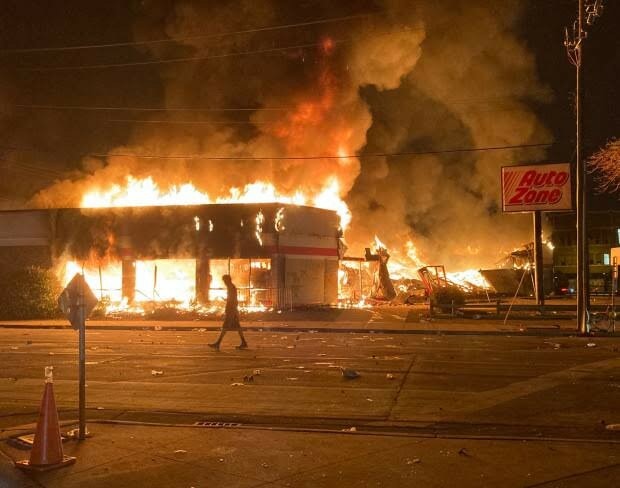 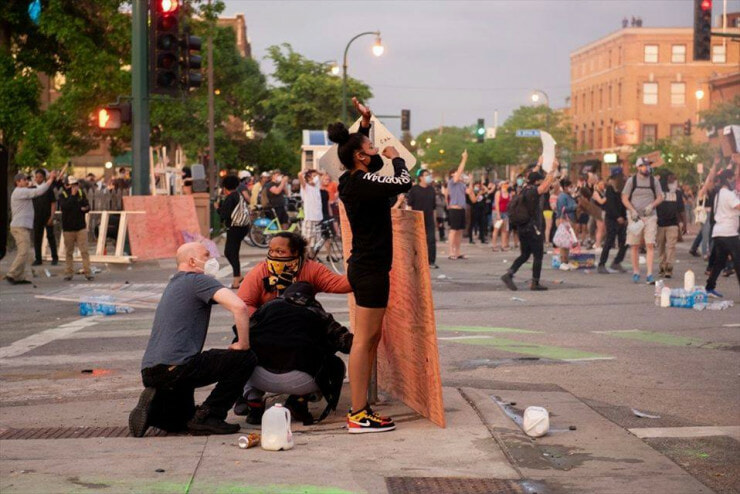