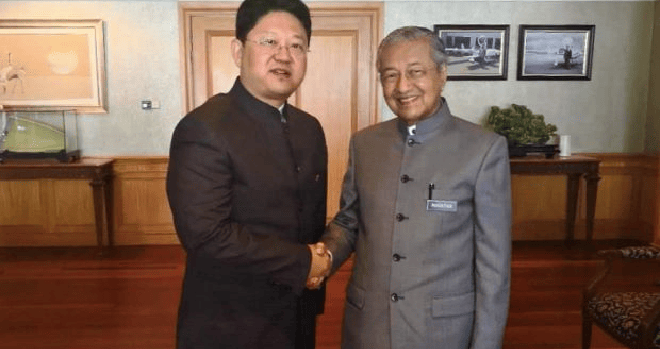 Who says the new government in Malaysia has scared off foreign investors? Chinese Ambassador to Malaysia, Bai Tian has clarified and said in the first week of Prime Minister Tun Dr Mahathir Mohamad’s admininstration that three Chinese enterprises have already decided to invest in Malaysia. 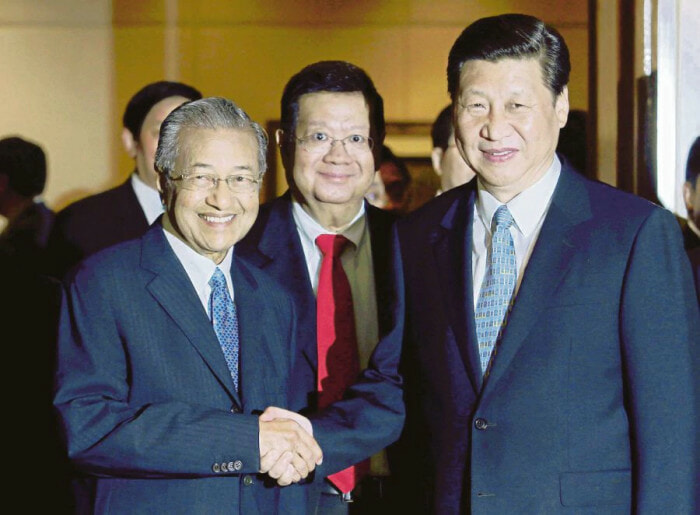 According to The Star, the Chinese enterprises invested a total of RM1.2 billion and Bai Tian said that this is a result of the confidence they have in the new Malaysian government. He also said that the Chinese appreciate a good business environment, which is why they wanted to invest in Malaysia.

Bai Tian added that this year marks the 44th anniversary of the establishment of diplomatic relations between China and Malaysia. FYI, investing and borrowing money is not the same thing ya! 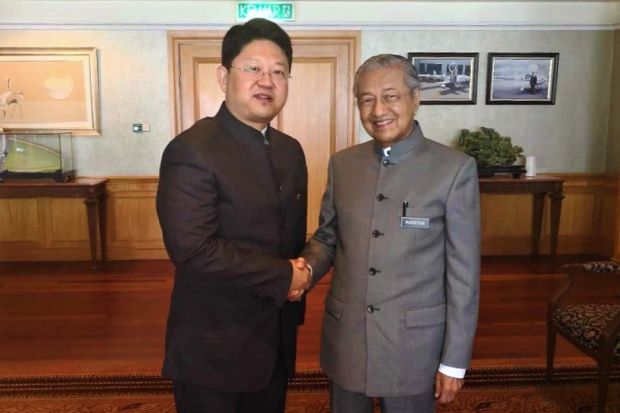 “China will work hand in hand with the new Malaysian government, to inherit and develop friendship of generations, expand the mutually-benefiting cooperation and support each other. With joint efforts of both sides, the two governments would be able to develop in a higher, faster and stronger manner, embarking on a new journey and achieving greater glory,” he added.

Malaysia and China had always maintained great diplomatic relations over the years with both countries investing in each other. Bai Tian also thanked the large number of Malaysian entrepreneurs that showed their faith in China after their reform and made valuable contributions to their economy. 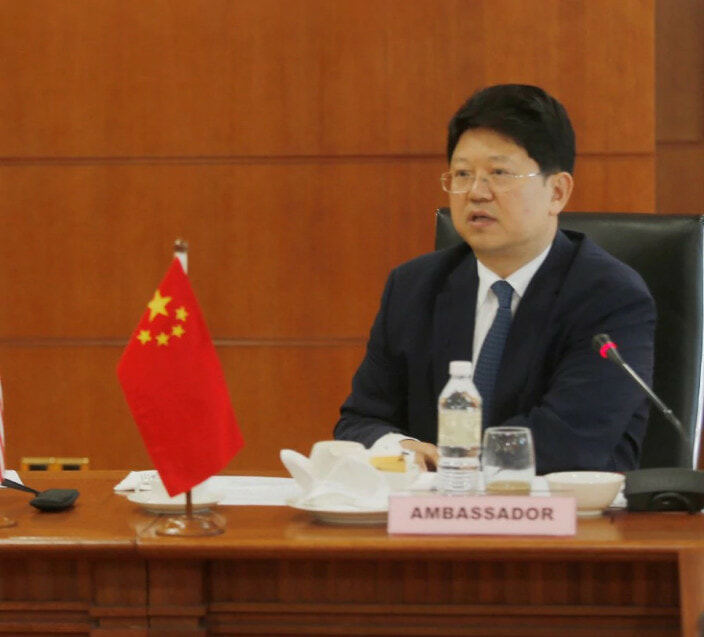 China has been Malaysia’s biggest trading partner for close to a decade now and is also the main construction contracting partner of Malaysia for many years so it should come as no surprise that they would be confident to invest in Malaysia.

Or maybe we should be like Rosmah and invest in some Birkin bags instead! 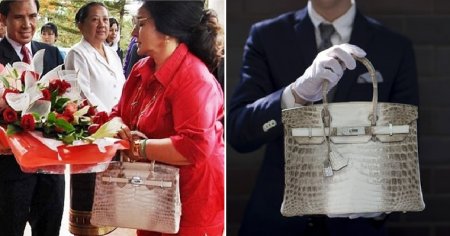