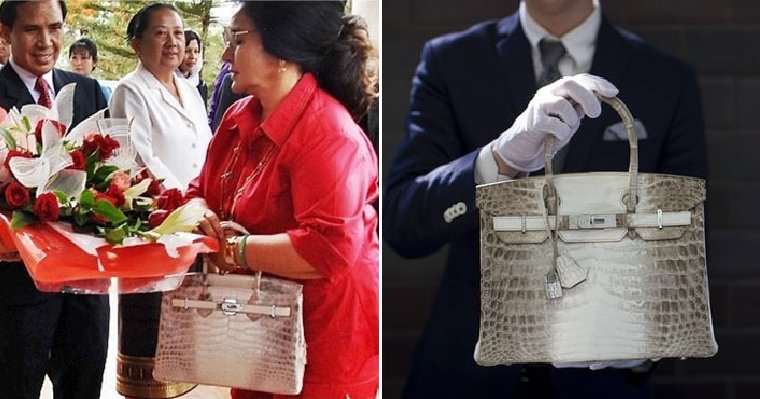 The whole of Malaysia (and a few other countries!) were shocked when the police announced that they conducted another raid on several residences linked to former Prime Minister Datuk Seri Najib Razak.

In this raid, the police confirmed that they had seized 284 boxes of handbags, 72 luggage bags, and tons of jewellery and cash. 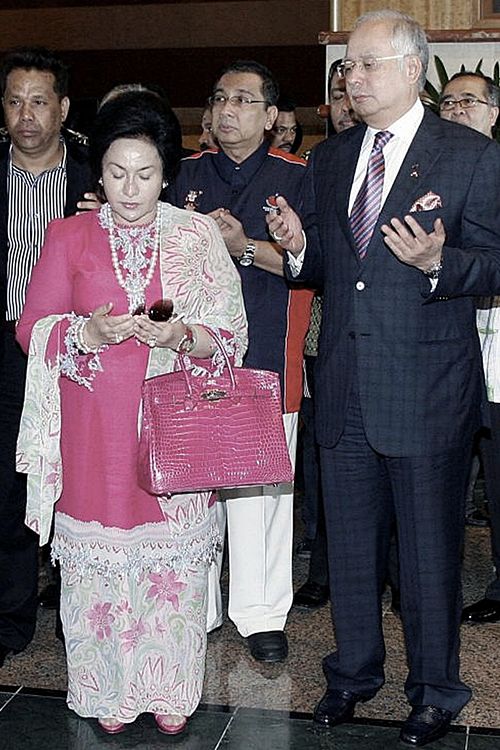 The police have confirmed that amongst the handbags confiscated, there were various luxury brands including Louis Vuitton and Hermès Birkin bags. That comes as no surprise as Datin Seri Rosmah Mansor is well known for her love of those rare designer handbags with an eye-watering price tag. 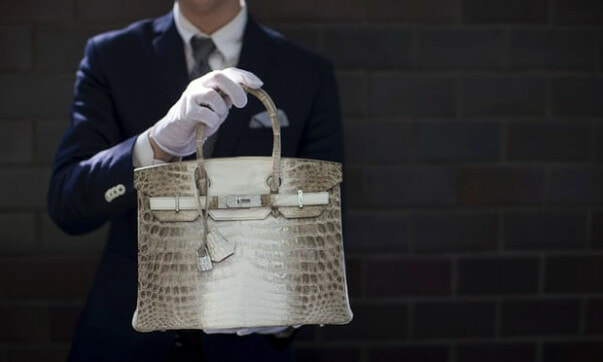 Shocked at the price range? We can’t even afford the starting price! The price of the bag depends on many factors such as its condition, the skin used, the hardware, and any other special customisations. You can even add diamonds or precious stones if you wish to do so!

2. Studies show Birkin bags are a better investment than stocks and gold 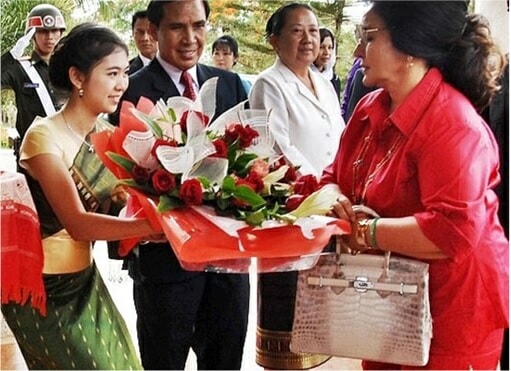 According to The Independent, the bag has never decreased in value. In fact, for the past 35 years, their price has steadily increased to the extravagant numbers you see today. Hermès Birkin bags have an average annual increase in value of 14.2%. One of the safest investments!

Yet, if you observe the stock market and gold prices, the numbers have dipped and soared over the same period as the Hermès Birkin.

3. Not everyone can buy one of these coveted Birkins 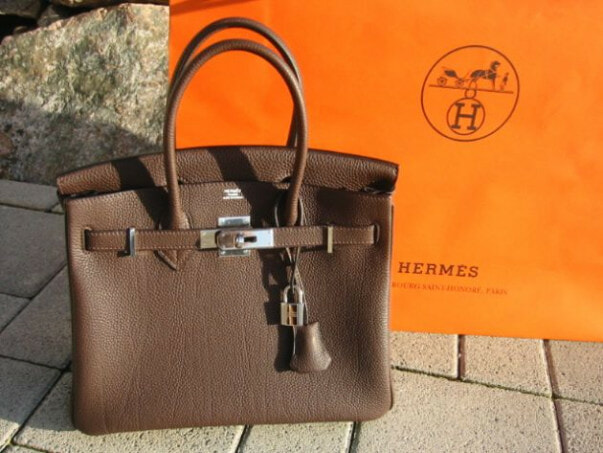 You can’t just simply walk into a Hermès boutique and ask to buy a Birkin bag, because they don’t just sell them to anyone!

Why? Well, that’s because only the celebrities or the super rich can have first dibs on them. Next in line are those who have been devoted to Hermès, but it’s not guaranteed that they can manage to get a bag. 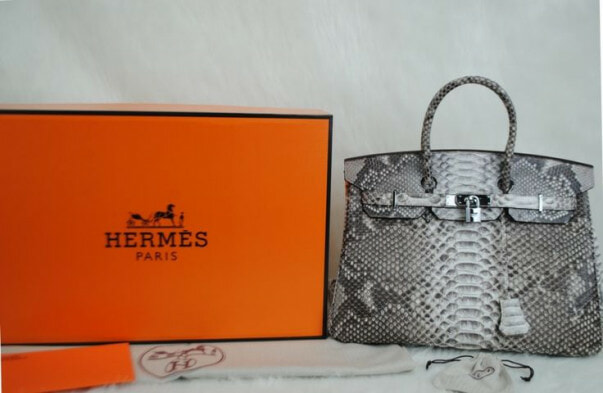 If there’s anything that will cause something to shoot up in value, then just the words “limited edition” or “waiting list” are enough to make the prices skyrocket. Birkin bags are the same and their waiting lists are legendary. In fact, it can take as long as six years just to get your hands on one of these luxurious bags.

5. The bags are created by professional craftsmen It goes without saying that every single Birkin has amazing quality and workmanship as they’re created by professional craftsmen. Each bag takes about 15 – 24 hours to complete but sometimes it can take longer, depending on the details.

6. Hermès Birkins are built to last a lifetime and more 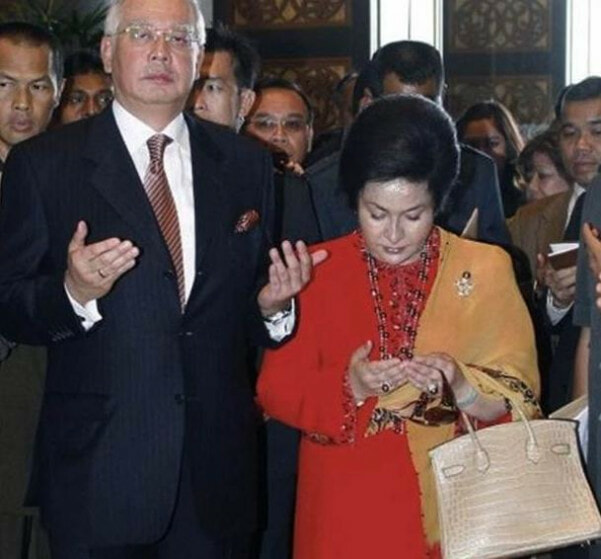 As the bags are made of high quality material with excellent workmanship, you can expect that it can be used for ages. In fact, it is repairable for life so it can be sort of a family heirloom as each piece is created for longevity.

No wonder Rosmah loves these bags! Perhaps she’s just investing in them as they are so much safer than investing in traditional options like stocks and gold. Smart right? :p

Unfortunately, it looks like she may have to rebuild her investment again after that police raid! 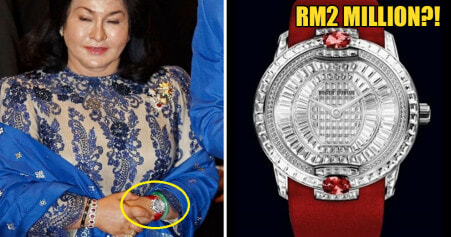