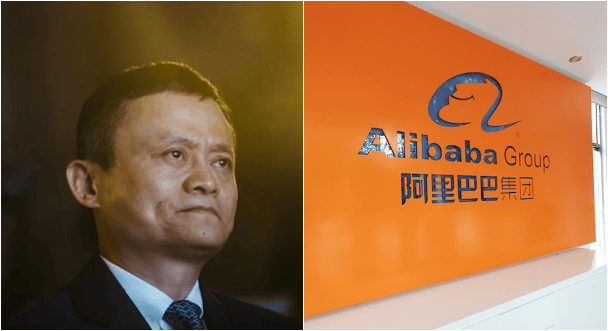 Alibaba Group was fined 18.5 billion yuan (about RM11.7 billion) by the Chinese authorities for violating the country’s antitrust laws. Fines were imposed after the company was being investigated in late 2020.

As reported by Tech Crunch, the Chinese Market Regulation Administration found Alibaba guilty of using their market dominance since 2015 to force shoppers to use their platform and not use competitors’ platforms such as JD.com. The value of the fine imposed is around 4% of the company’s total revenue in 2019.

The Chinese government began tightening the country’s anti-collusion and antitrust laws last year as a way to curb tech companies. Alibaba Group in an official statement, accepted the punishment and is determined to comply with the law with better diligence thereafter. 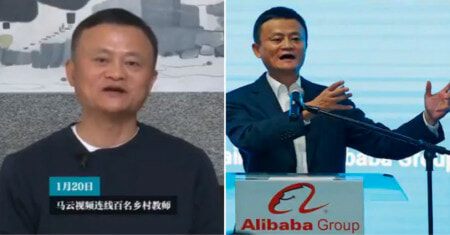