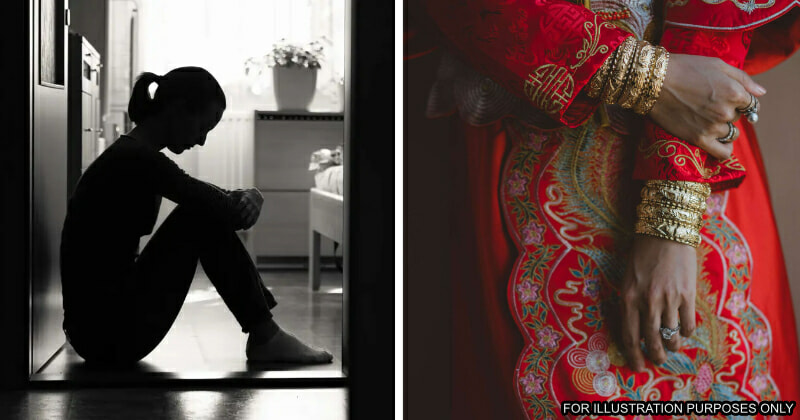 The police in China successfully prevented the marriage of a child after her parents tried to sell her into the marriage for about RM168,500 but afterwards, sent the girl back to live with her parents. As reported by CNN, the girl called local police in Zhongnin county within the Ningxia region on the wedding itself back in November where she told authorities of how she was being forced into the illegal marriage.

The police and other local officials then rushed to the family home of the groom, surnamed Lee, and halted the ceremony. This is because underage marriage is illegal in China whereby the Chinese government has forbid the parent or guardian of anyone under the age of 18 years old from allowing or forcing minors to marry or concluding engagements for minors.

In fact, the legal age for marriage in China is 22 for men and 20 for women but there’s no specific penalty if the law is breached. 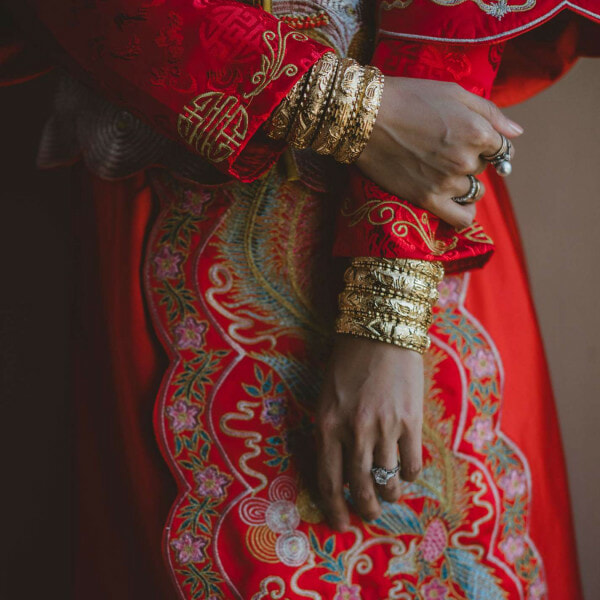 Following the authorities’ intervention, the girl’s parents has returned the dowry to the groom’s family after mediated negotiations. However, they had to fork out some money of their own because the parents had already bought gold jewellery with the dowry given.

While many praised the Chinese authorities for halting the marriage and saving the girl from a coerced underage marriage, their subsequent action of sending the girl to live back with the parents was heavily criticised by Chinese netizens on Weibo. Furthermore, many also called for the authorities to punish the parents for coercing their daughter into marriage just for a lucrative dowry. 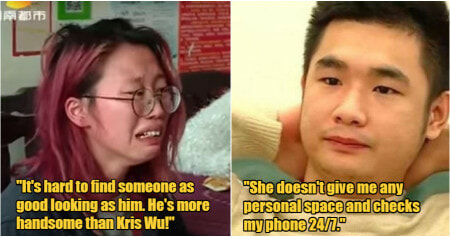