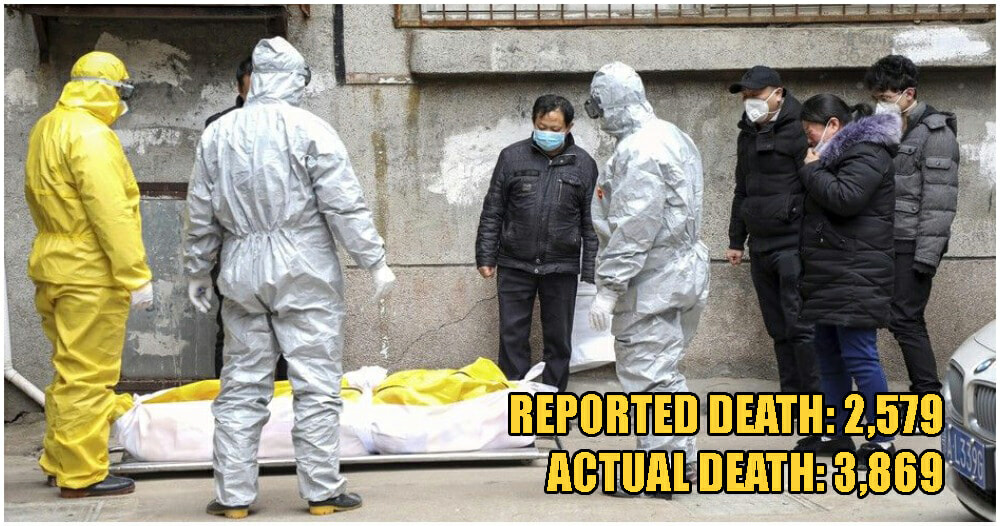 Just when we thought that the Covid-19 situation in China is getting better, updates today reported that China admitted to mistakes in tallying its death toll. They have since immediately increased the number by 50 per cent when the whole world (especially the United States) doubted China’s transparency in handling the pandemic.

AFP reported that Wuhan’s epidemic control headquarters said in a social media posting today that it had added 1,290 deaths to the tally in Wuhan. This brings the total number of deaths in the city to 3,869 but the city government only added 325 reported cases which brings up the total number of infections to 50,333. 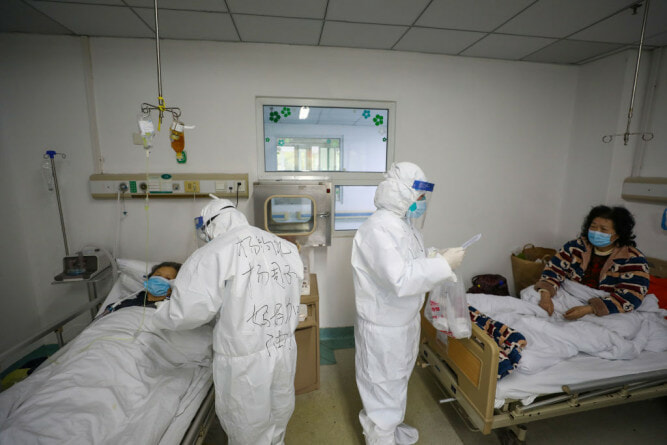 When the virus first broke out, the world was doubtful of China’s transparency and China tried to hide this information by actually punishing the doctors who tried the warn the nation on the pandemic. Ophthalmologist Li Wenliang was arrested after sending a message in his medical school alumni WeChat group on 30th December 2019, warning them about seven patients who were in isolation wards in the ophthalmology department in his hospital. British Foreign Secretary Dominic Raab said on Thursday that the world deserved to know any truth behind the virus.

“We’ll have to ask the hard questions about how it came about and how it couldn’t have been stopped earlier.”

French President Emmanuel Macron told that it would be “naive” to think China had handled the pandemic well. “There are clearly things that have happened that we don’t know about”, he said.

What do you think of this breaking update in the midst of this pandemic? Let us know in the comment section!

Also read: GrabFood Rider Apologises For Delivering Food Late Because He Got Into An Accident