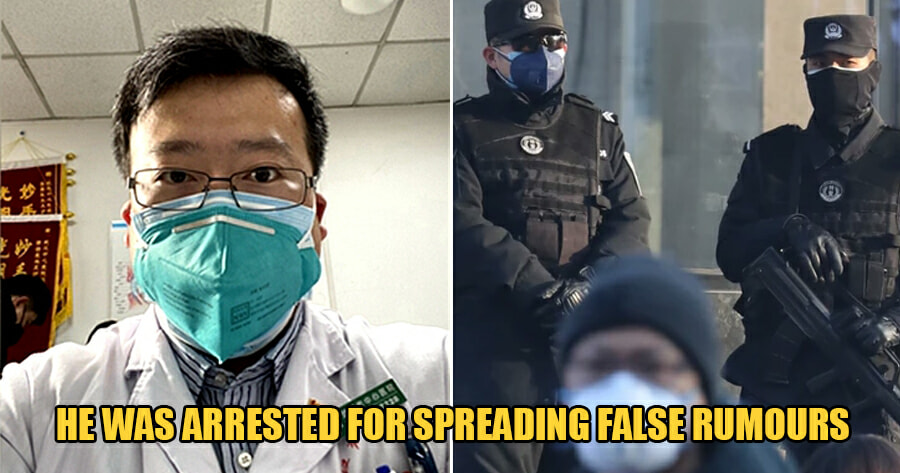 A doctor in Wuhan, China has been vindicated after he was arrested and punished for spreading rumours about the coronavirus outbreak in the city when it first started.

According to Caixin Global, ophthalmologist Li Wenliang had sent a message in his medical school alumni WeChat group on 30th December 2019, warning them about seven patients who were in isolation wards in the ophthalmology department in his hospital.

They were from a local seafood market and were diagnosed with severe acute respiratory syndrome (SARS).

A screenshot of the message was leaked, after which Li was called in by the local police a few days later. He was reprimanded for spreading rumours online and disrupting social order on 3rd January 2020. 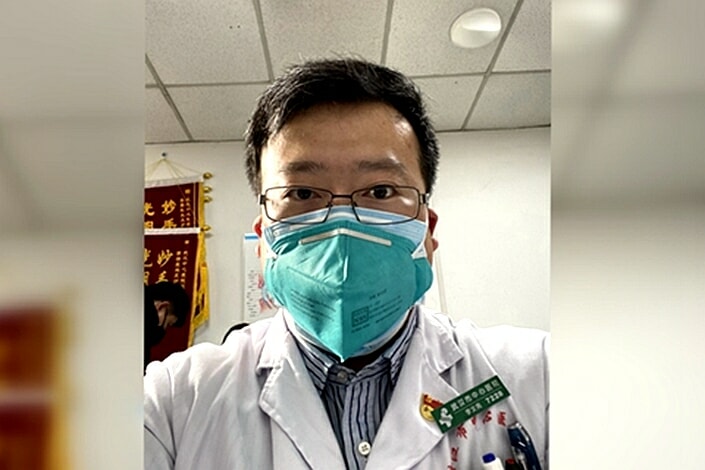 After the incident, Li continued to treat patients. One of them came in for glaucoma but then developed a fever. Later the patient was diagnosed with pneumonia after a lung scan.

On 12th January, Li was suspected to have contracted the virus as he felt unwell. He was moved to an isolation ward while his parents were also infected and sent to the hospital. On 30th January, Li’s test results came back negative but he still remained in the isolation ward.

By this time, news was reported internationally that China had arrested whistleblowers who had warned about the new coronavirus. Critics feared that there may have been a cover-up of a potential pandemic.

The whistleblowers were initially thought to be reporters or activists, but it has now been revealed that at least one of them is a medical professional. Other rumours currently circulating in China state that all eight arrested are doctors. 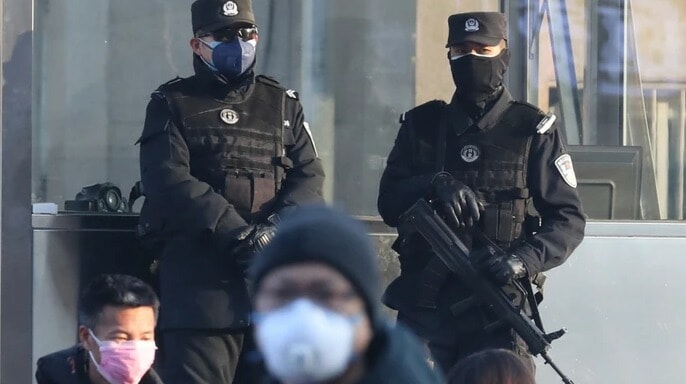 Now, China’s Supreme People’s Court said that citizens and authorities should have listened to doctor Li Wenliang earlier when the outbreak first emerged in China.

They said that the eight Wuhan citizens should not have been punished as what they said was not entirely false.

“It might have been a fortunate thing if the public had believed the ‘rumors’ then and started to wear masks and carry out sanitisation measures, and avoid the wild animal market,” they said.

On 28th January, China’s top court openly criticised the Wuhan police for reprimanding the eight citizens for “spreading rumors” about the virus.

With his name cleared, Dr Li said he will return to the front lines and continue fighting the virus once he recovers fully. 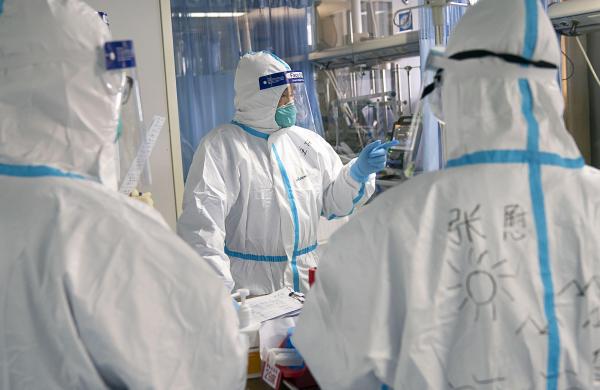 He said he is relieved after the top court publicly criticised the police.

“I think there should be more than one voice in a healthy society, and I don’t approve of using public power for excessive interference,” he said.

He added that justice for himself was not the main priority, which is why he did not plan to go through official judicial channels to get an explanation as it would be troublesome.

“It’s more important that people know the truth, justice is less important to me.” 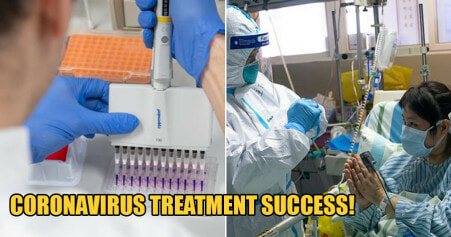