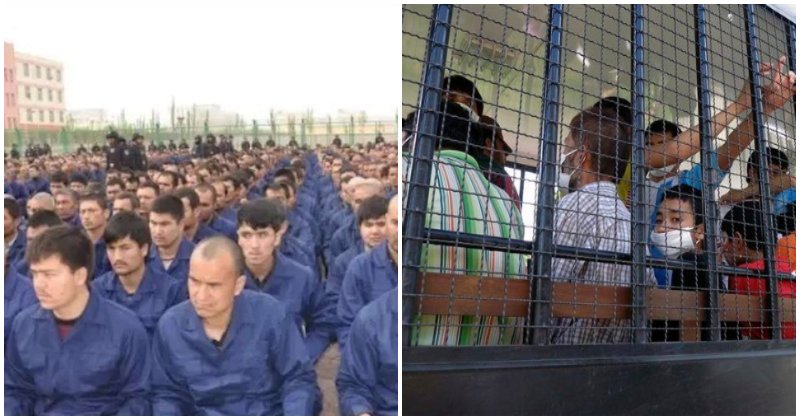 The one thing we often take for granted is our freedom to freely practice our religious faith. Sure, there are certain tensions here and there, but that aside; we’re still able to respectfully represent our own religious faith and beliefs without any repercussions.

That’s sadly not the case in Xinjiang, China where the Uighur people (an ethnic group of Muslim descent tied closely to the languages and culture of Turkey) have been and are still being separated from their children in what seems like a mission to systematically remove and disconnect the kids from their roots. 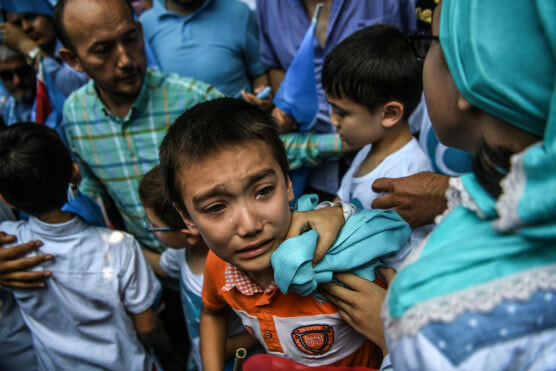 They’re also in the process of rapidly building boarding schools, dormitories and detention camps while existing campuses are being expanded to possibly fit the influx of separated children while growing their ability to care full-time for a large number of children.

An average of RM4.96 billion has been spent building these facilities in the south of Xinjiang, which also contains the highest concentration of the Uighur population in China. 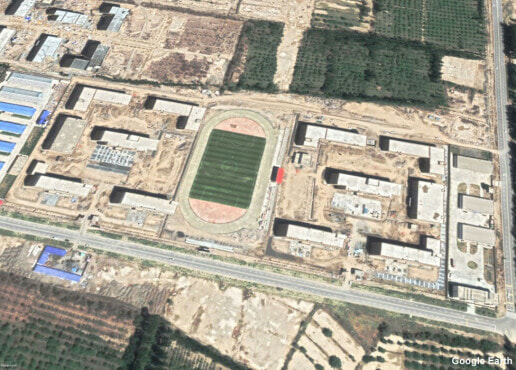 Dr Adrian Zenz, a German researcher who could well be one of the very few daring enough to expose China’s mass detention of Muslims in Xinjiang, explains that the Chinese government’s reasoning behind these boarding schools is to ‘maintain social stability and peace’ as ‘the school takes the place of the parents’ in his report.

Apparently, all of this is happening in line with the mass incarceration of the adults in giant camps for the same purpose. 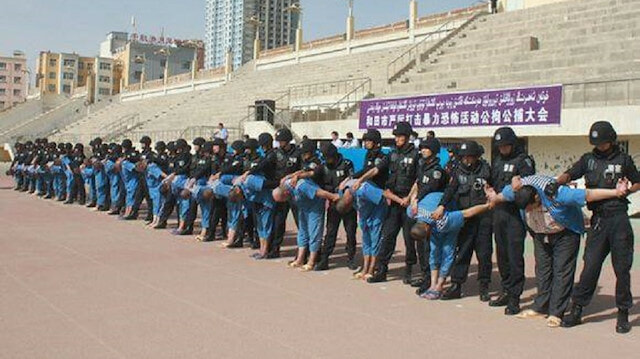 China has since allowed selected journalists to enter and explore the adult camps (supervised) in order to control the image that’s being put out, explaining that these camps are an education system for religious extremists and terrorists to heal and change their ‘toxic mindsets’.

However, many of Uighur adults who have managed to seek refuge in Turkey have said that contrary to the Chinese government’s reasoning, many were detained just because they were peacefully expressing their faith, such as praying or wearing their veils. 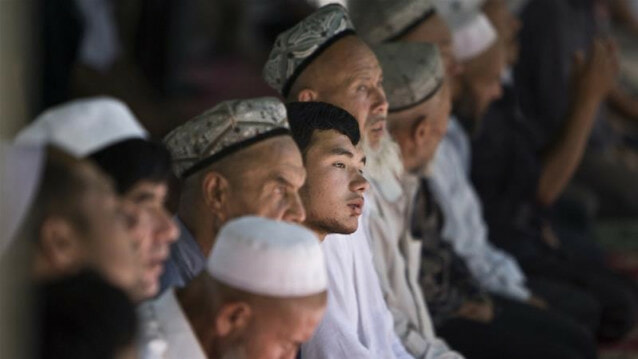 Those in Turkey dearly miss their children and families, who are still trapped in these camps in China. With phone contact severed, most of them have not received any updates regarding their loved ones.

Close to 3 million citizens have been detained at these camps, including other smaller Muslim minorities. 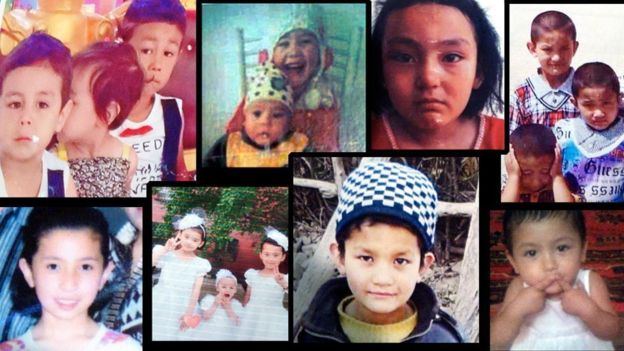 This sounds like a plot of a movie, because never did I expect that a cultural genocide could still happen in this day and age.

Considering an operation of this scale will definitely take time to shut down, hopefully these families will safely be reunited some day where they can freely and peacefully be themselves.