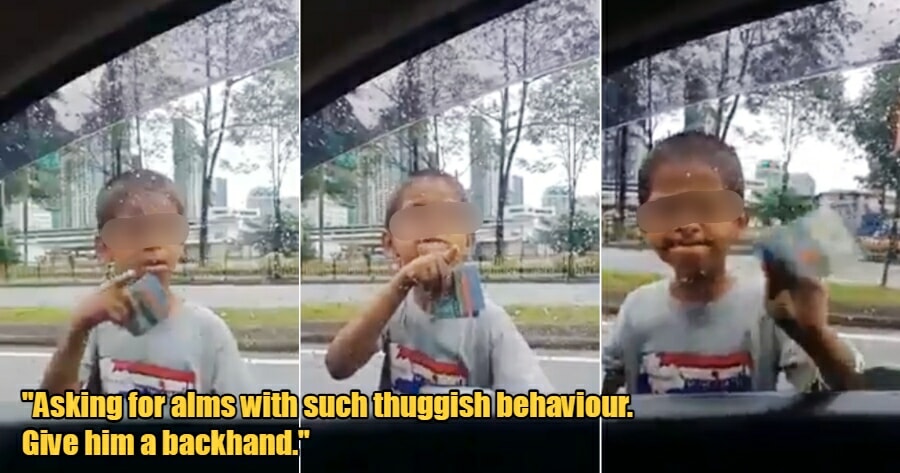 Children shouldn’t have to endure the challenges of poverty, including having to beg for money when they should be getting an education.

But how far does sympathy go and limits be pushed?

The Inforoadblock Facebook page recently shared a video showcasing 2 small children begging at a traffic light in Cheras. One of the children walked up to a closed car window and started… intimidating the passengers into donating money to him. 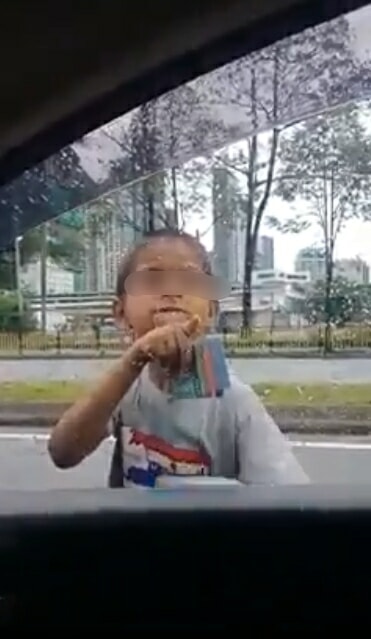 Inforoadblock wrote, “Children, believed to be foreigners, begging for alms by the roadside in Cheras.” 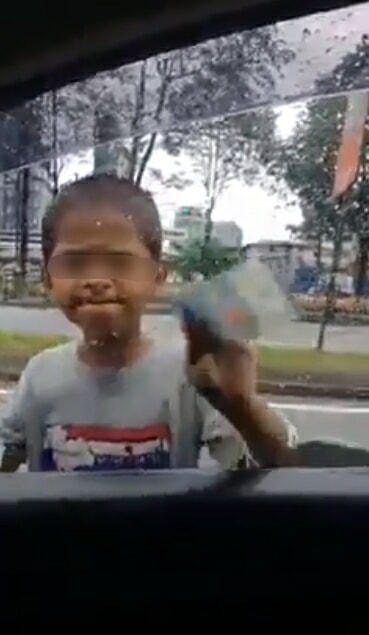 The boy also angrily waved his companion towards the car and smacked his hand against their window.

Netizens were not too impressed with his attempt

Netizens shared that they would smack the boy if they encountered him, comparing his attitude to those of gangsters.

“Open the window and take the money in his hand. Let’s see if he cries or not. A gangster at such a young age.”

“Asking for alms with such thuggish behaviour. Give him a backhand. He’ll be on the ground.”

While we sympathise for the boy, we can’t helped but feel like his methods are a little… rude.

Though still, he shouldn’t have to be in that position.

What would you do if you were to encounter these kids? Let us know in the comment section.

Also read: M’sians are Crushed as 12yo Boy Starts Sobbing After Being Rescued From Severely Flooded Home 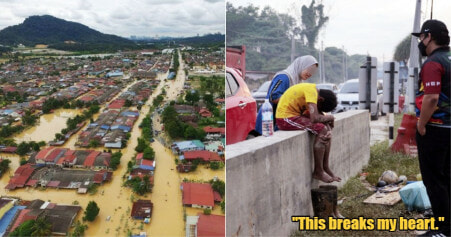