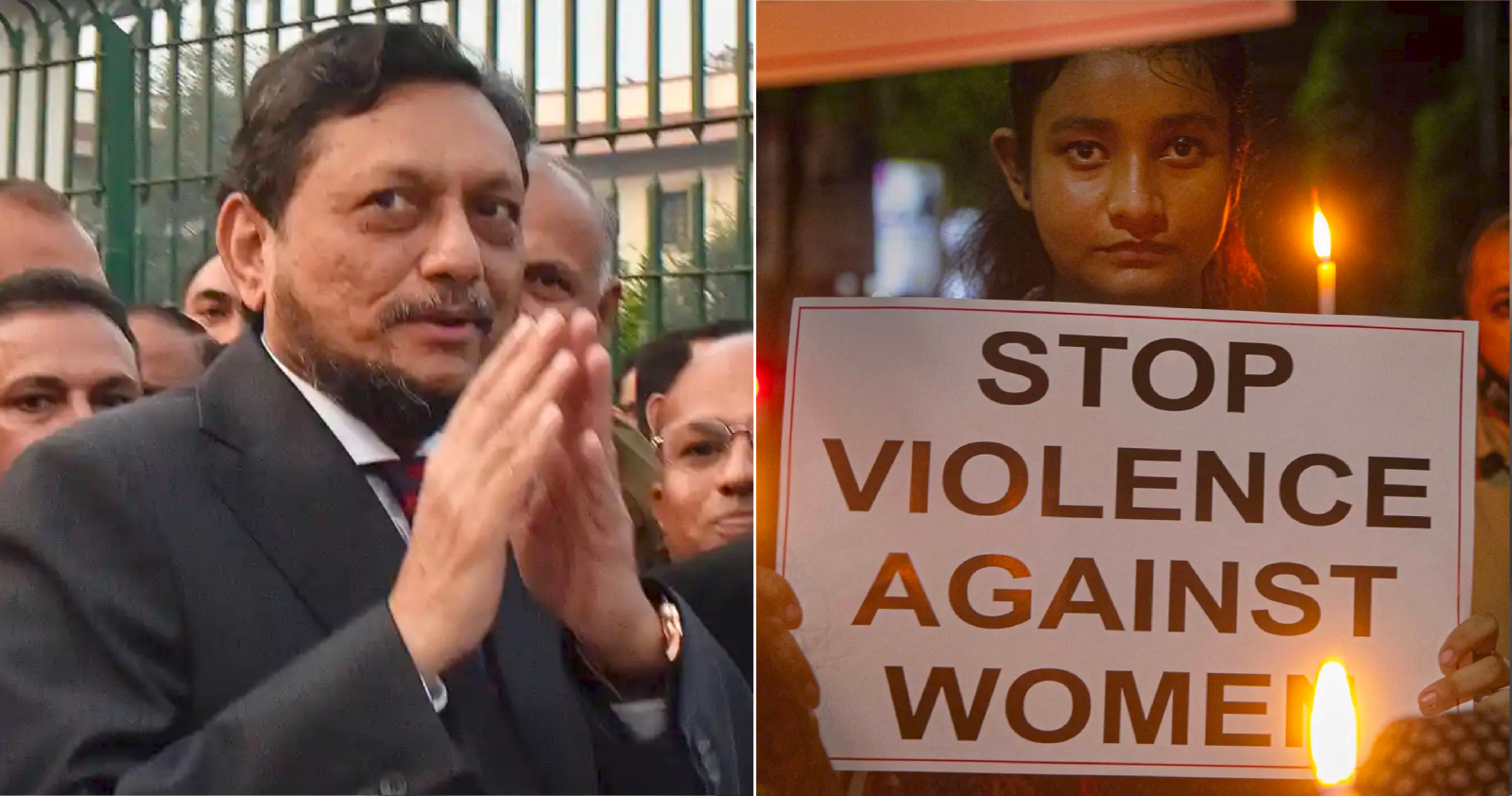 The judge made the comments during the criminal trial of the accused. Truly appalling!

India’s Chief Justice, Sharad Arvind Bobde received universal disgust and criticism after it was revealed that he told an accused child rapist to just marry his schoolgirl victim if he wants to avoid losing his job and going to jail. As reported by The Guardian, more than 5,200 people have signed a petition demanding the Chief Justice to step down as this has also sparked the furore of women’s rights activists. 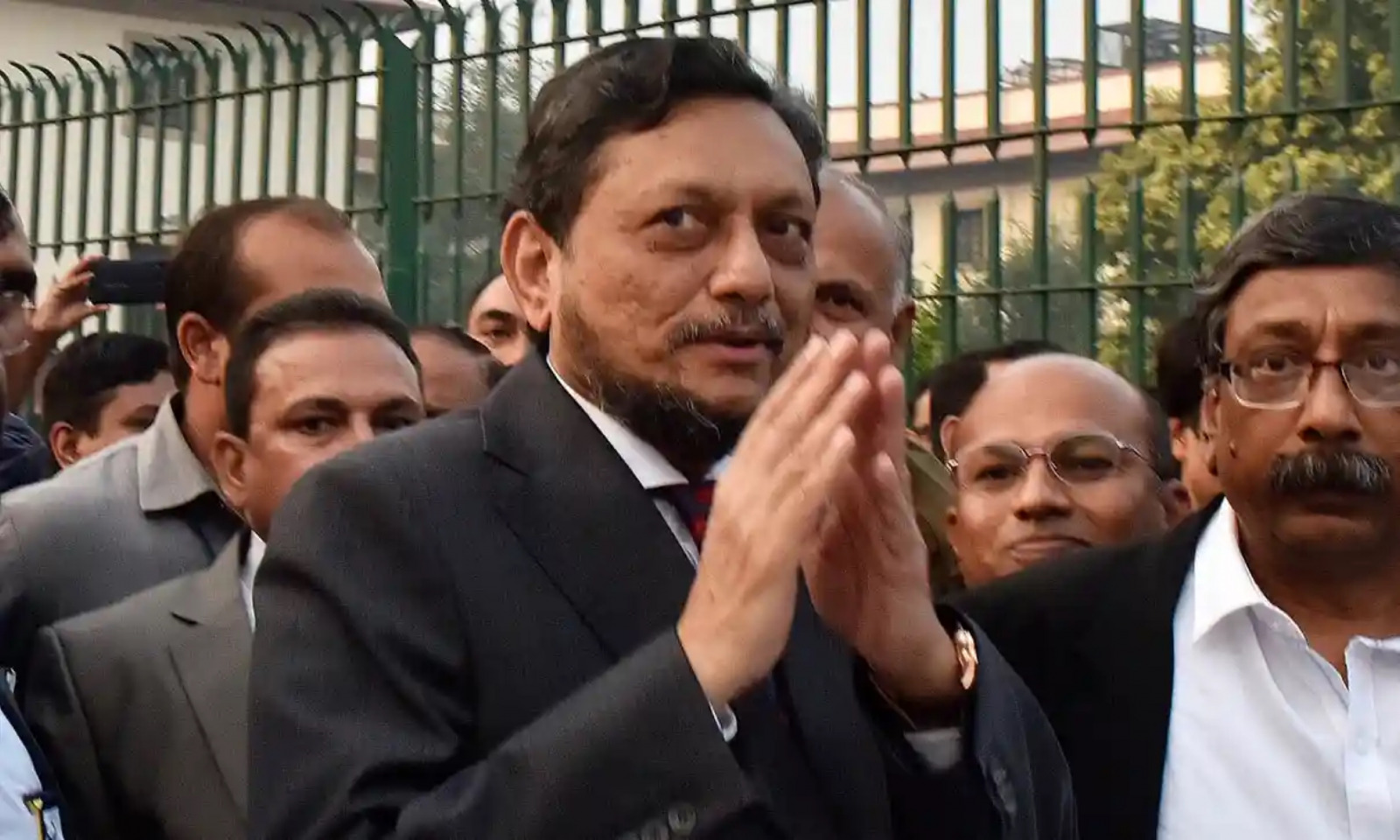 “If you want to marry [her] we can help you. If not, you lose your job and go to jail.”

The defendant is accused of a series of violent criminal actions against the underage schoolgirl victim including stalking, tying up, gagging and repeatedly raping her. Furthermore, the defendant also threatened to douse her in petrol, be burned alive and have her brother killed.

An open letter have been issued towards the Chief Justice by human rights activists demanding for his resignation. The letter iterated, 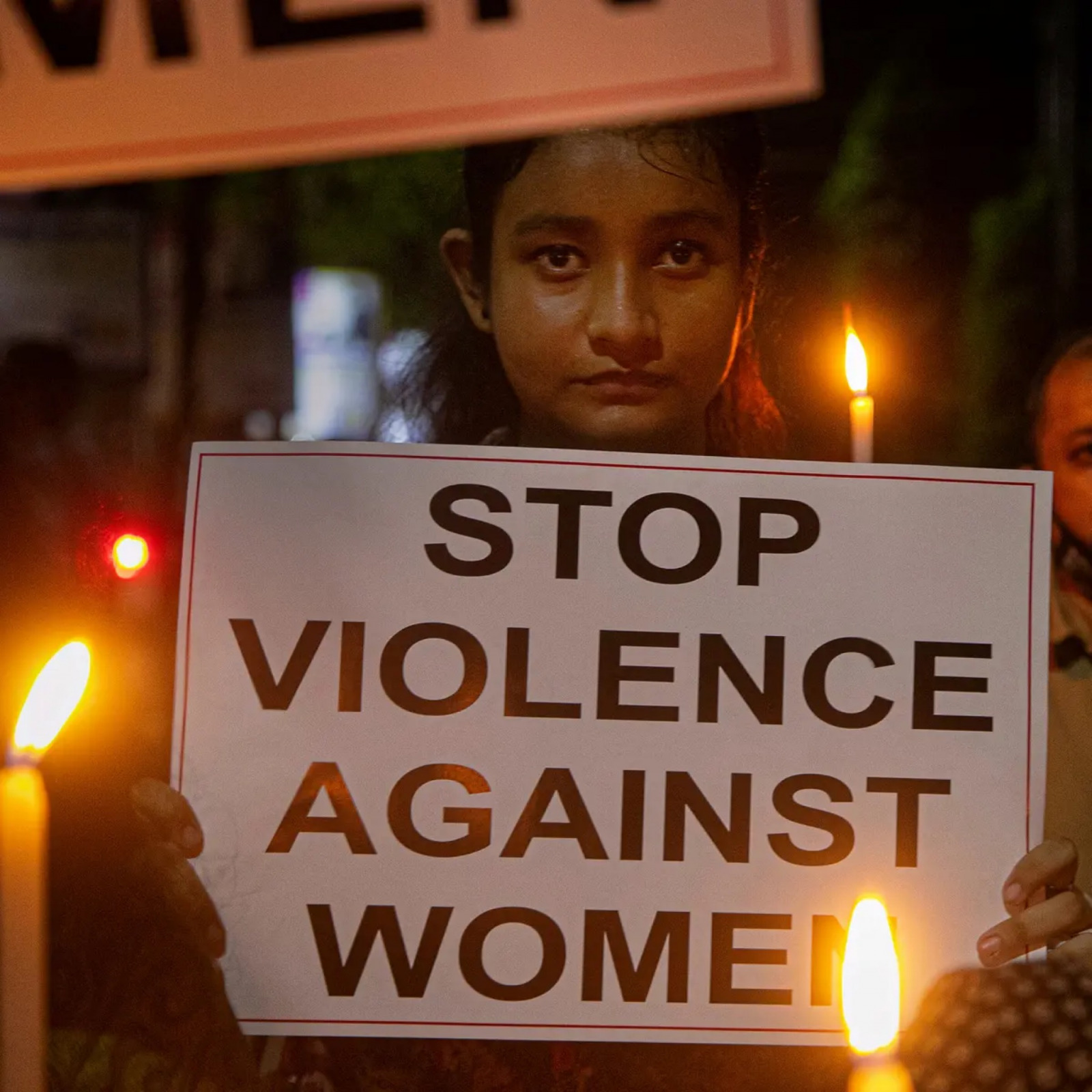 India has an abysmal record regarding sexual violence and this is one of the many incidents that have caught international attention. Previously in 2012, a gang-rape and murder of a student on a Delhi bus shocked the world and it seems after some 9 years, things remain unchanged. Sexual violence victims in India are regularly subjected to sexist treatment at the hands of police and courts, including being encouraged to marry their attackers in so-called compromised solutions. 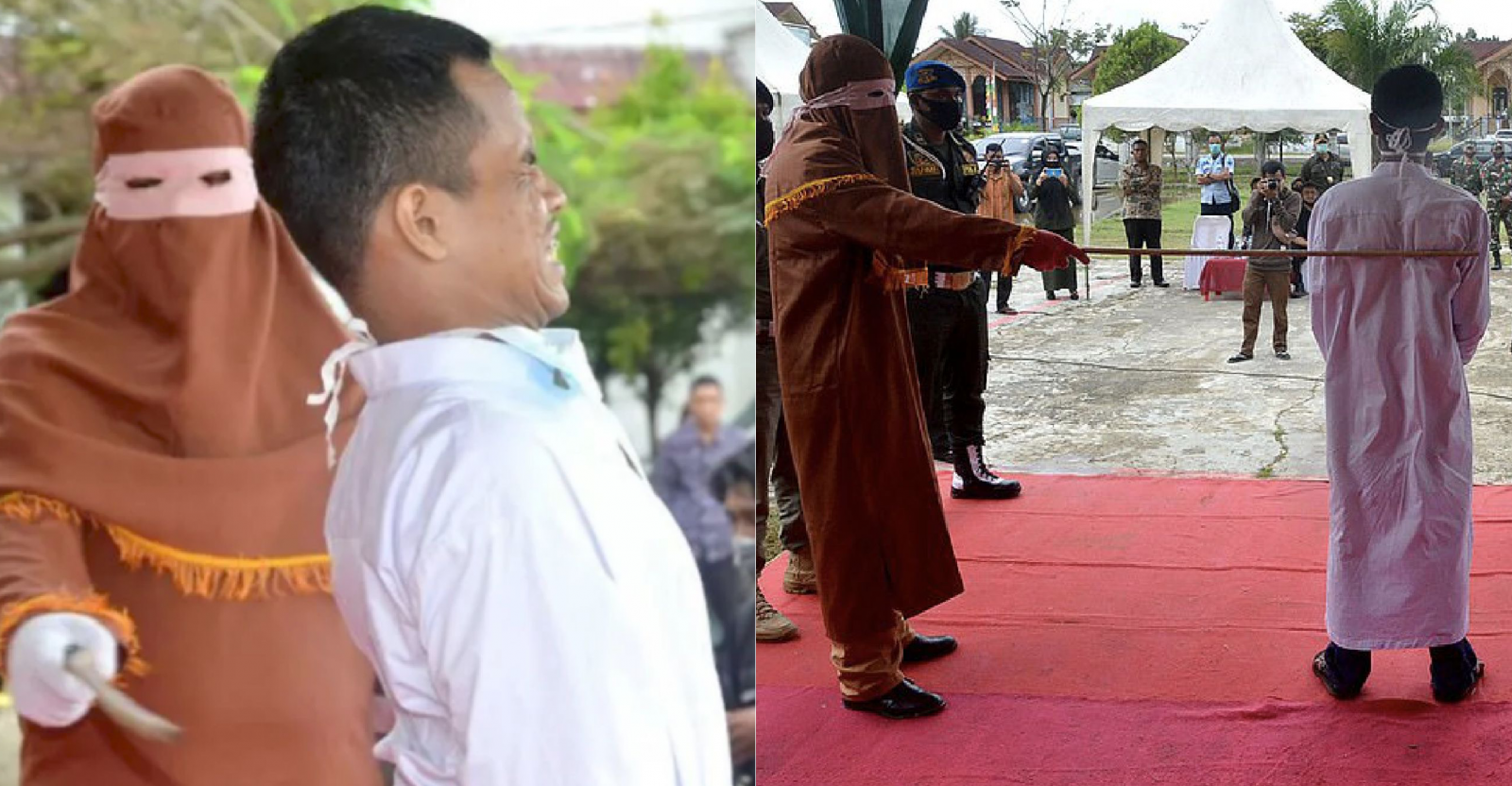