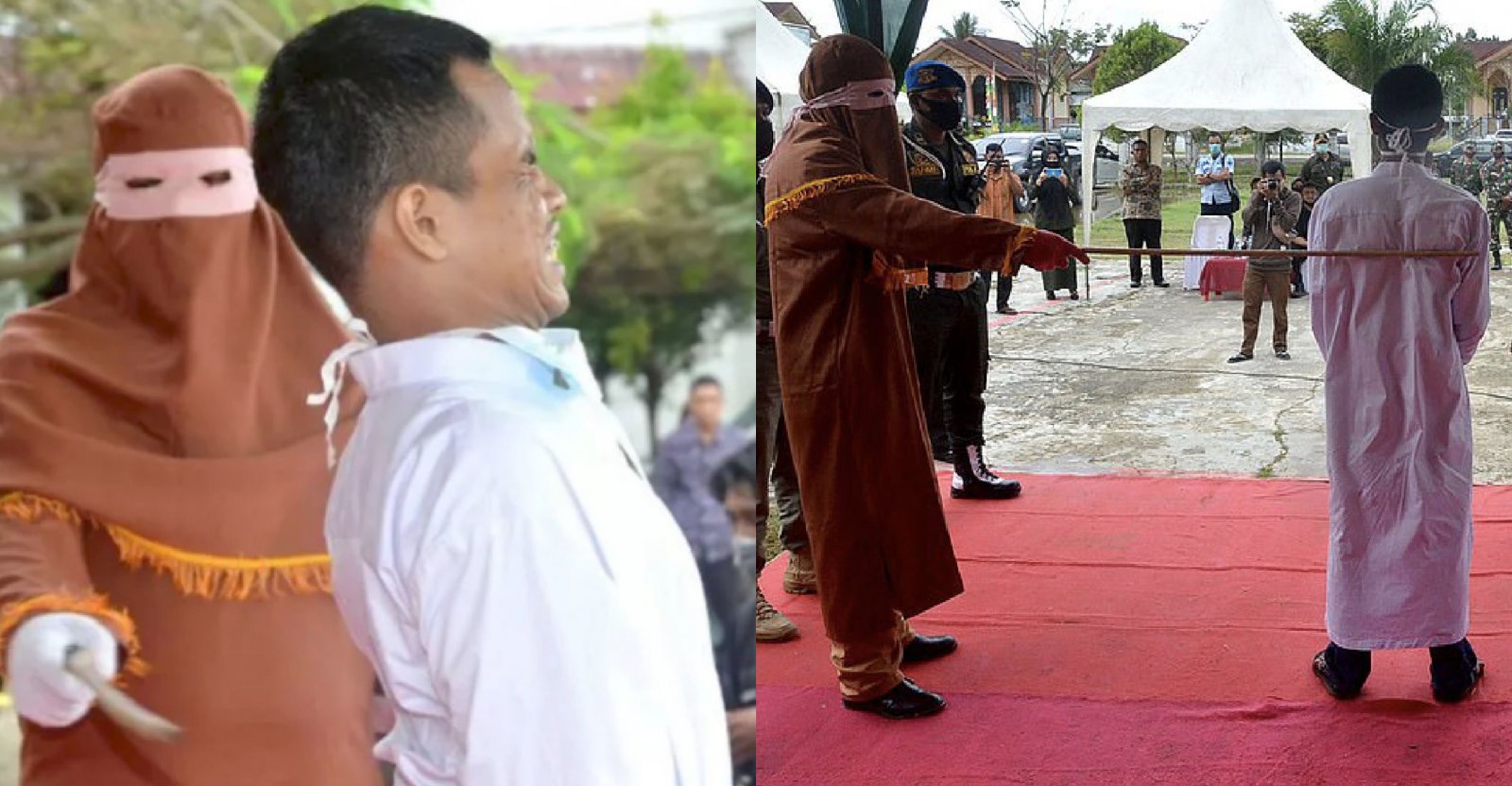 The Aceh province in Northern Sumatra is without a doubt one of the most conservative places in the whole of Indonesia. Given special autonomy by the Republic, the province chose to enforce sharia law which is supported by the majority of its residents.

Last Thursday (26 November 2020), the enforcement of Islamic law was showcased by the region with a public punishment of a convicted child rapist in the town of Idi. As reported by CNA, the 19-year-old man was arrested earlier this year for molesting and raping an underage victim. The age and name of the victim was undisclosed to protect her identity. 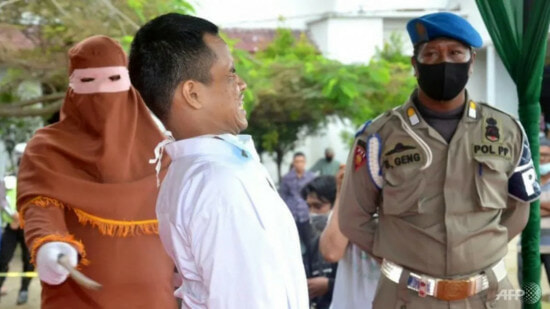 For his disgusting crime, the man was sentenced to 146 whippings with a rattan stick. This was a particularly high amount of lashes, befitting for the nature of his crime. Furthermore, the whipping was held in public and carried out by masked sharia officer.

During the lashings, the convicted child rapist collapsed and begged for mercy, pleading for the punishment to stop. Suffering from injuries following the whippings, the lashings briefly stopped in order for him to be treated by doctors before the flogging restarted. 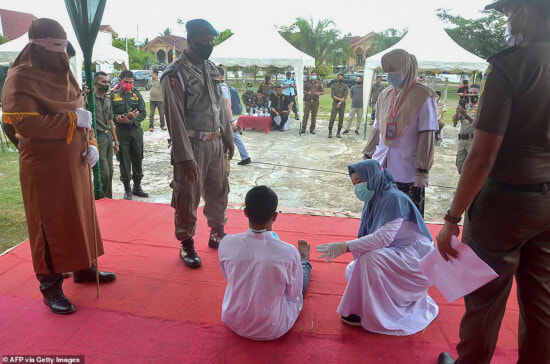 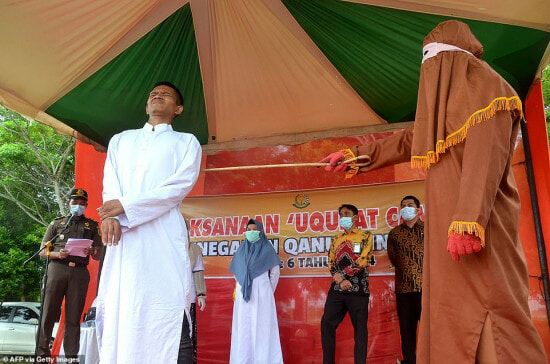 An East Aceh prosecutor official, Ivan Nanjjar Alavi commented that the maximum sentence given to the child rapist and the public nature of the punishment was meant to be a deterrent. The province allows whipping for crimes such as gambling, adultery, alcohol consumption and pre-marital sex.

Also read: If Convicted, Child Rapists Will Be Surgically Castrated In This Nigerian State 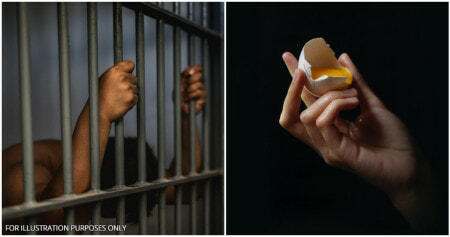