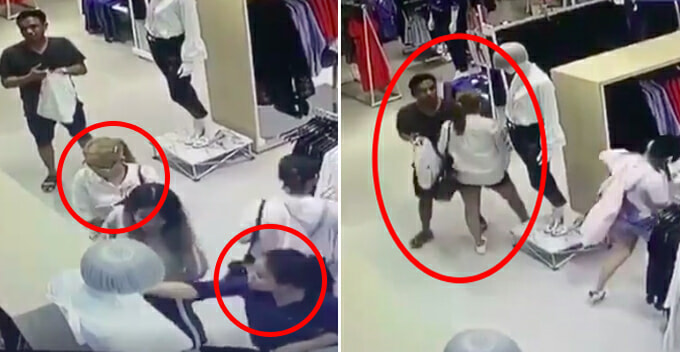 Recently, a CCTV footage was uploaded onto a Facebook page which captured a group of highly organised and professional pickpockets in action.

The contributor of the footage who is believed to be the victim’s friend said:

“On March 11, at approximately 7pm, my friend’s phone was stolen at one of the stores in Pavilion Kuala Lumpur.”

“Based on the CCTV footages, we’ve been targeted by the group of pickpockets which consists of 4 people. They followed us in to the shop but we didn’t suspect anything.”

“When we were separated in the shop, the group of 4 started making their moves on my friend.” 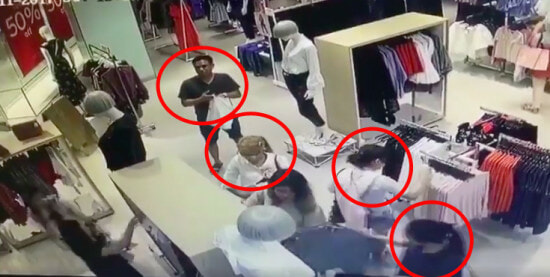 “It was at this moment that the other accomplice reached inside her bag and stole her phone while covering her hand with a piece of clothing that she was holding.” 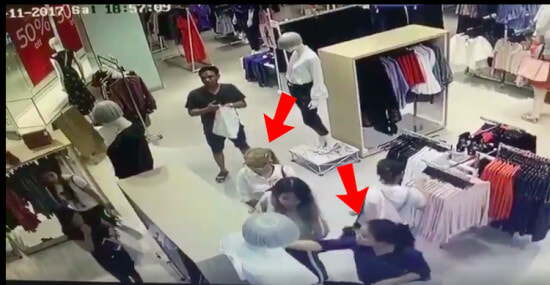 “She (second accomplice) then passed the phone to a guy standing nearby.” 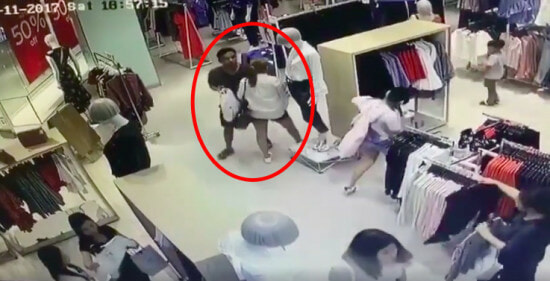 “The guy immediately exited the shop followed by the other 3 accomplices seconds later.” 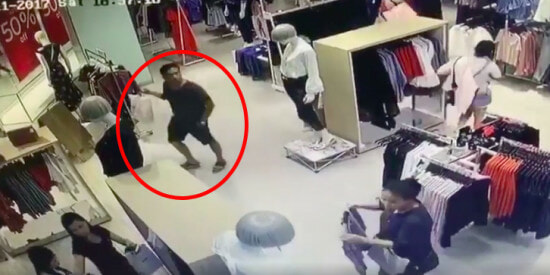 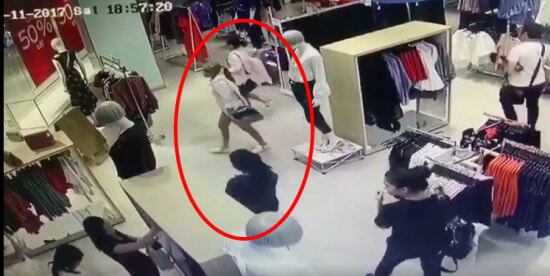 “They don’t look like locals to me. So guys, please be more alert to your surroundings.”

Netizens were mind blown by the dexterity and calmness displayed by the group of pickpockets.

“By the looks of it, these were definitely professional pickpockets,” a netizen said.

“Once I hired a taxi at Pavilion and the driver told me to look after my bags and be alert of these pickpockets. They are usually Vietnamese and operate in a group of 3 or 4 people. They would hire a taxi for the whole day to help them escape easily. Mid Valley, One Utama, Pavilion and KLCC are where they usually operate. In the morning, they would get on the taxi empty handed but in the afternoon, they would return with hands full of things. Some specialize in pickpocket-ing while others would steal from stores like H&M, Forever 21 and Brands Outlet,” another netizen commented.

So guys, be vigilant at all times to avoid being their next target! 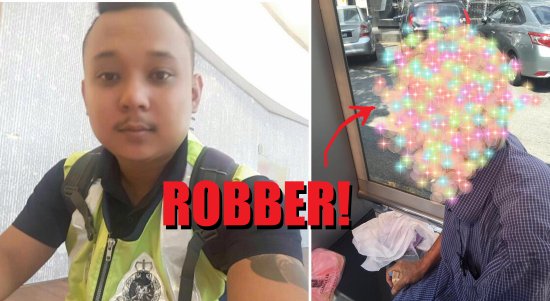