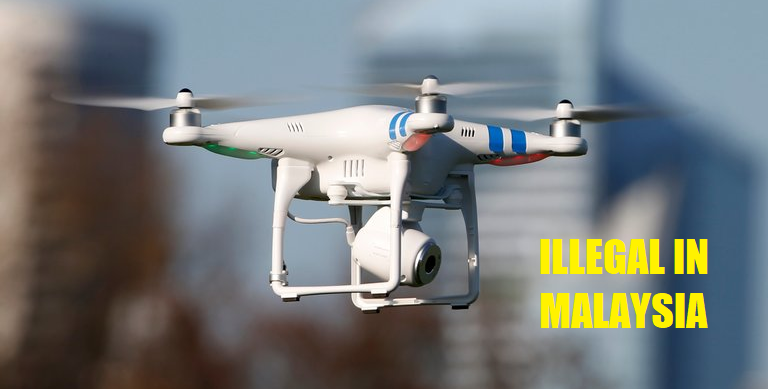 Not too long ago, a man was arrested for flying his drone over a government building in Putrajaya. Now, the Department of Civil Aviation (DCA) is looking to put a stop to illegal drone flying in the country. RIP drone flying in Malaysia!

Drone shots are beautiful, we’ve seen it on travel videos, event videos and more but, what many drone owners do not realise is that nearly all the drone flying they do outside of their own home is actually considered unlawful.

A DCA spokesman said the enforcement unit is expected to start operations early next year and would be based at all 21 airports nationwide. “The enforcement officers will monitor the airspace with a special radar that lets them spot drone activity in a specific area,” the spokesman said.

Although there are already laws governing drone use, the spokesman said that DCA has not strictly enforced them. Hence, leading hobbyist to believe that they require no permit to fly their drones. DCA officers will be working with the police to carry out this operation.

Under Civil Aviation Regulations 2016, all drone activity regardless of their size and purpose requires a flying permit from DCA. Flights of drones are also capped at a maximum height of 120m only.

So if you’re caught flying your drone without a permit, you’ll be arrested and your drones will be seized.

So can I fly my drone at all?

Yes, drone owners are allowed to fly their drones within their own compounds up to a height of 50m without a permit.

If you want to fly it outside your compound, it is compulsory to apply for a license that specifies where you want to fly the aircraft, and it is valid for three months.

DCA is proposing a one-time registration fee of RM800 and a renewal fee of RM500 for the following year. Currently, only drones that weigh more than 20kg need to be registered with DCA.

“Many of those who use their drones for aerial photography are also unaware that they need a permit from the Department of Survey And Mapping,” the spokesperson added. He said many recreational drone owners had taken things for granted, thinking that they were exempted by virtue of being hobbyists. By law, drones are also prohibited from flying within a 7km radius of airports, royal palaces and telco base stations. KLCC and Putrajaya are also considered “no-fly zones” for security purposes. 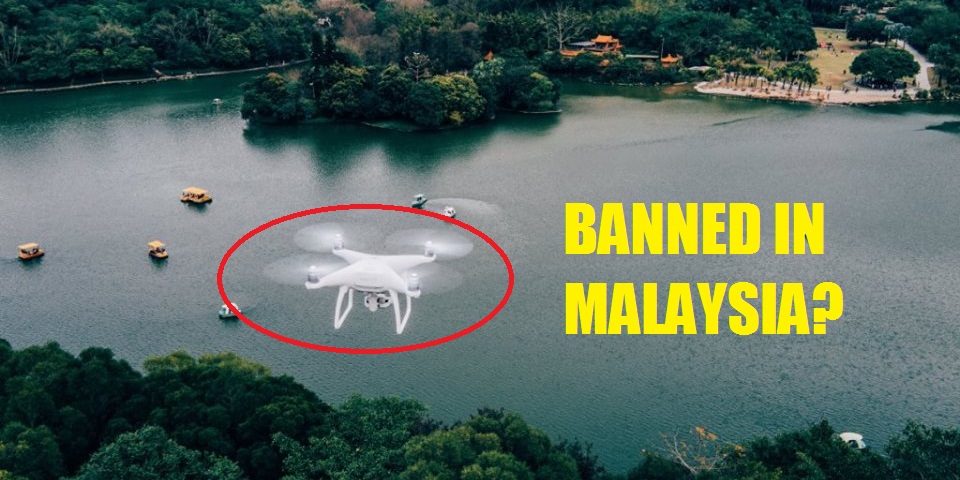