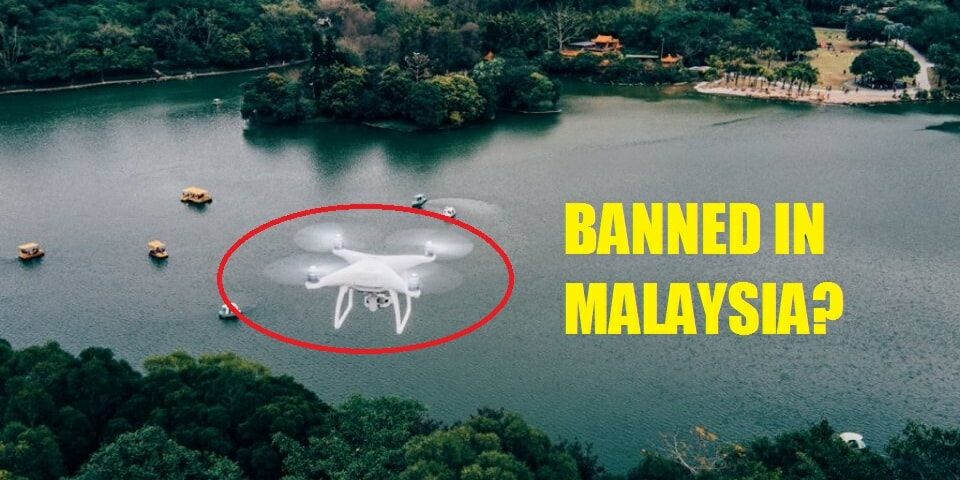 Malaysian authorities have said that drones are illegal to be flown in public spaces.

But first, if you don’t know what a drone is, then imagine a remote control helicopter with a damn good camera on board designed to take earth-porn like aerial pics and video. 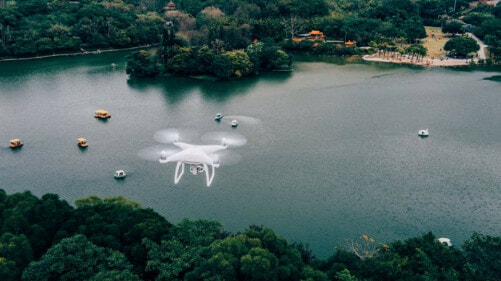 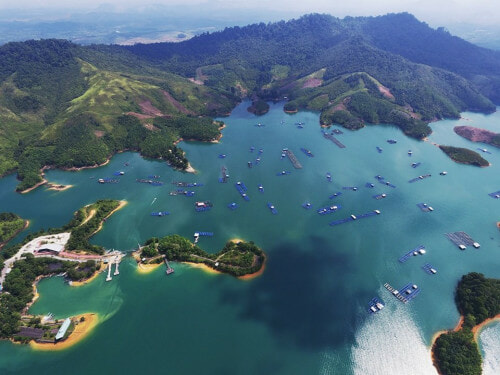 Unfortunately, our abang polis have mentioned that such drones are now illegal! They have released a statement saying that anyone caught flying these drones could be arrested and have their drones confiscated.

“There have been incidents of these drones endangering public safety, and even situations where privacy and security are breached”

According to him, Section 143 of the Civil Aviation Act 1969 suggests that approval from the authorities is needed to fly drones in public spaces. 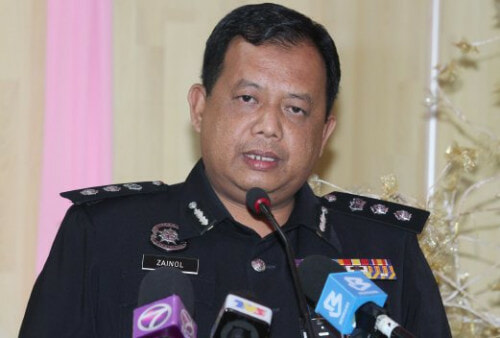 So to fly a drone, you’ll have to apply for a permit. Probs together with photostat IC, copy of water bill, Borang A, Borang J, etc.

While some understood the purpose behind this move, many others were upset as drones are typically used for leisure purposes. Hence, leading to a flurry of comments bashing the move;

“As much as I understand their motive for this cause, there are rarely any complaints to be banning drones as a whole! They so efficient ban things, but when it comes to fixing problems, that one different case.”

But of course, it is wise to note that there are legitimately irresponsible users, like that one guy back in 2015. He flew his drone right into KLIA to take shots of the planes coming in to land.

So, thanks to users like him, drones are now banned in Malaysian skies.

What do you think about this move? Should drones be banned or not?