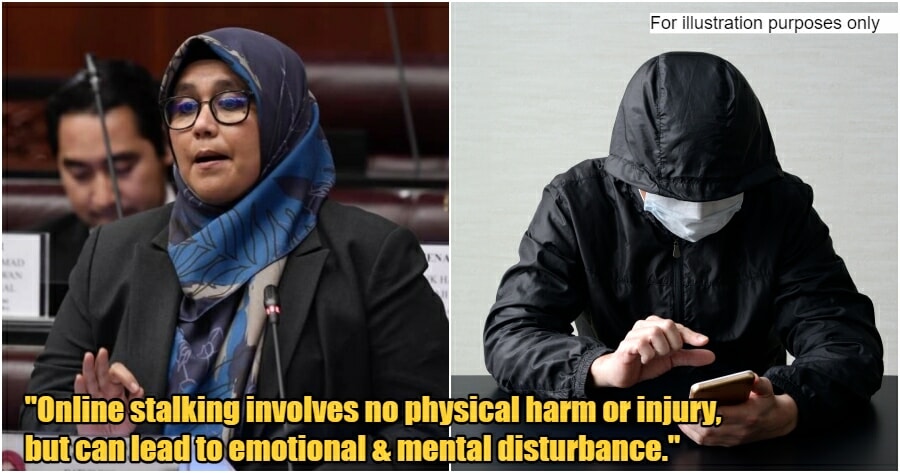 Most of us may be “guilty” of online stalking, be it watching our crush or anyone we’re keen to know about. If you’re an active stalker, you might want to put an end to the habit as repeated online stalking is a CRIME!

Physical stalking is undoubtedly wrong, and Deputy Minister in the Prime Minister’s Department (Parliament and Law), Datuk Mas Ermieyati Samsudin confirmed this in Parliament yesterday (August 16). She revealed that according to the Penal Code (Amendment) Bill 2022 (Act 574), repeated online stalking is indeed a crime. 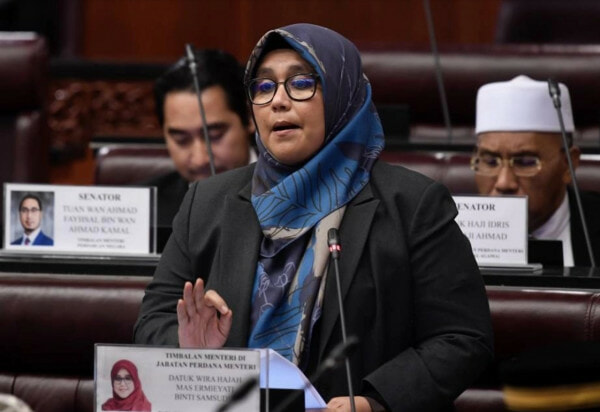 While online stalking involves no physical harm or injury, Mas said that it can lead to emotional and mental disturbance.

“For example, there was an incident where A broke up with B, but B often harassed A with various messages and so on.”

Some people experience similar issues even after changing their contact information and the social media accounts that the stalkers can still access. According to BERNAMA, stalkers frequently set up many false identities with different nicknames to follow their targets in an effort to prevent them from leading tranquil lives.

When victims lodge a police report, there’s nothing much the police can do as online stalking causes no physical harm. 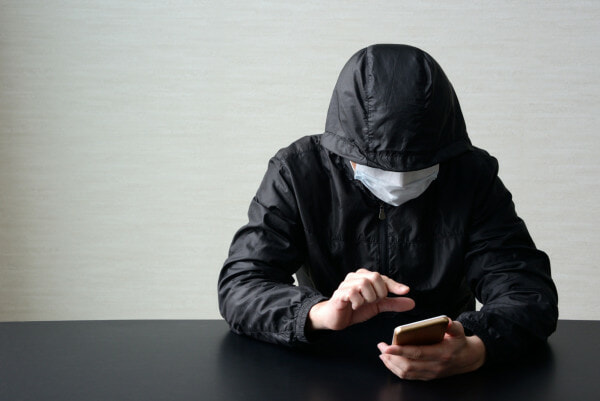 “That is why some victims go as far as quitting their jobs and are willing to leave the country for fear of being stalked,” Mas added.

Mas explained that it is important and timely to pass the anti-stalking bill to protect the victim, and not just against those who cause injury.

“If there are no laws to protect the victims of online stalking,  I’m afraid more cases of stalking will take place, which may eventually lead to injuries.”

Mas also hopes that the bill, which is expected to be tabled for the second and third readings at the Parliament sitting in October, will be approved in Parliament by the end of this year.

Do you agree that there should be laws to protect victims of online stalking? Will this put an end to the emotional damage caused by online stalkers?

Also read: ‘I hope you get raped and killed’ – Ain Husniza Receives Yet Another Threat After Posting Her Selfies 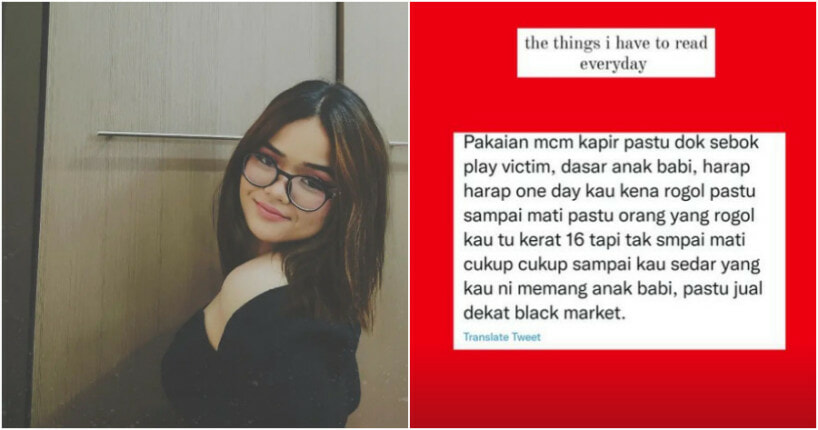